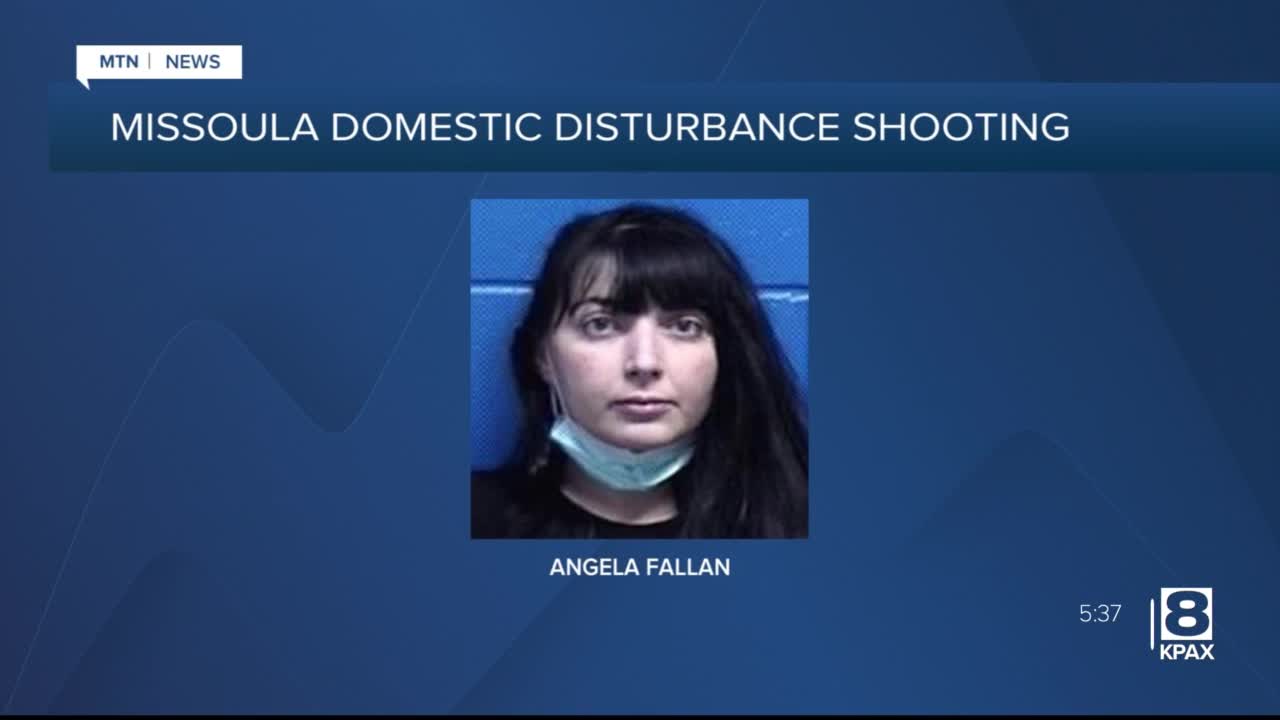 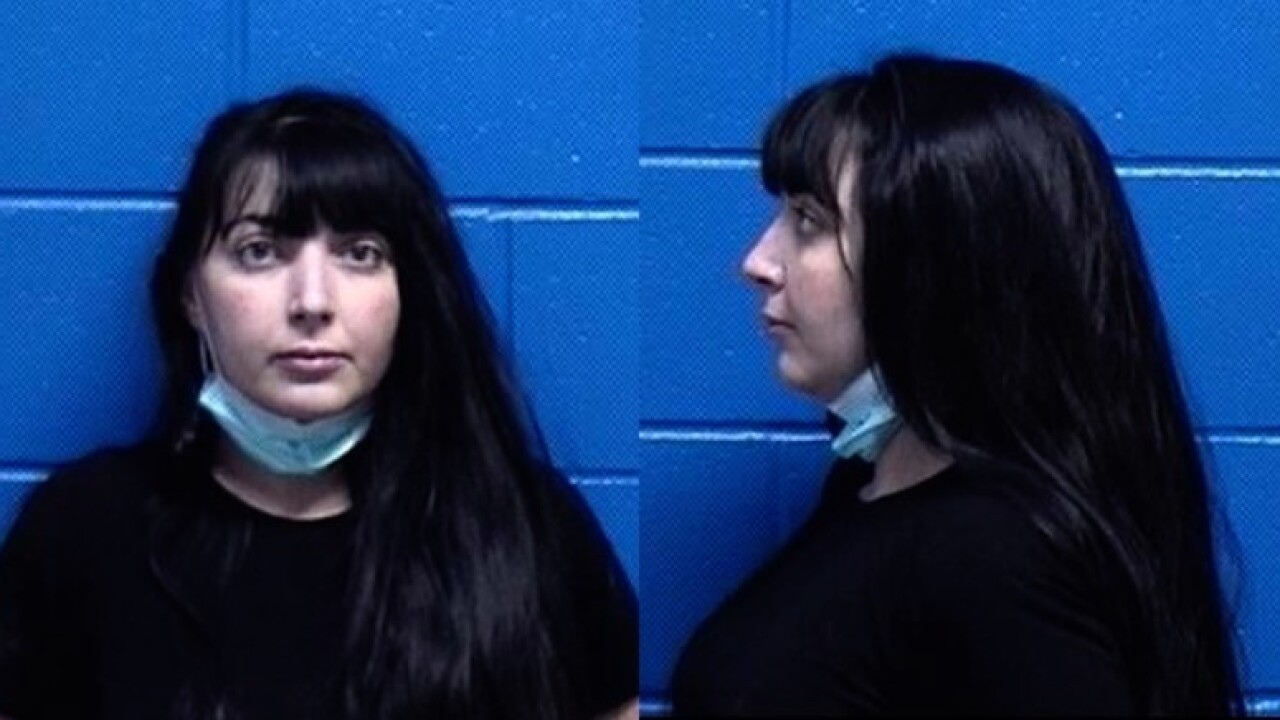 MISSOULA — According to a press release sent on Monday morning, Missoula Police Officers responded to a residence on the 1200 block of 34th Street for a report of a domestic disturbance involving a firearm on Sunday Oct. 4th.

When officers arrived they learned that a 32-year-old male had suffered a gunshot wound and was transported to the hospital with life-threatening injury.

At this time, the man remains hospitalized in serious condition.

Angela Fallan has been taken into custody and is currently being held for the offense of Attempted Deliberate Homicide.