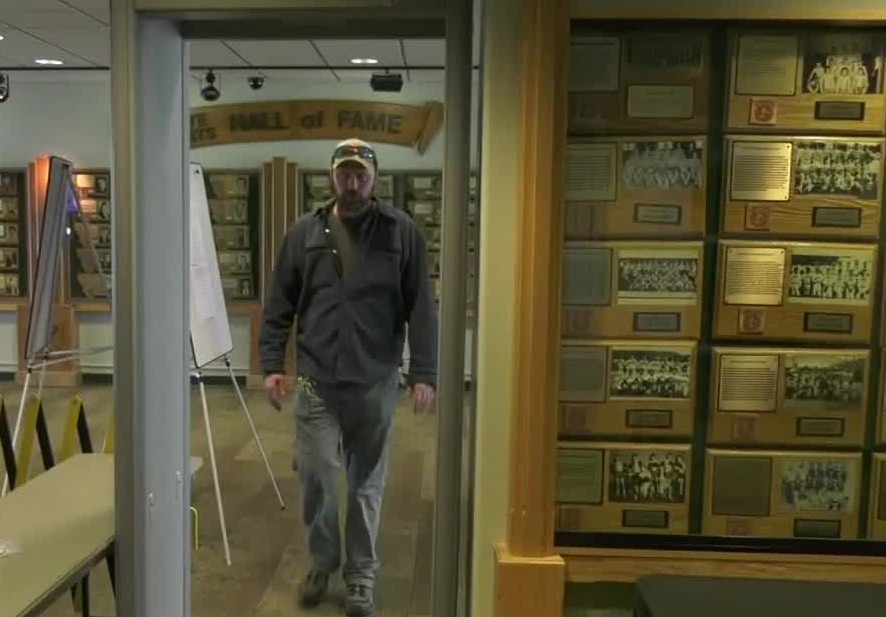 People entering the Butte Civic Center will being hearing a new sound.

People entering the Butte Civic Center will being hearing a new sound.

That’s the sound of tighter security. Civic center management has upgraded its security by adding walk-through metal detectors this week.

“It’s unfortunate that this is a world we live in, but we have to keep up with it, and I think it will add a little, maybe, a little piece of mind,” said Civic Center Manager Bill Melvin.

The facility received nearly $10,000 from the city budget for the detectors, which will be mainly used for large events like graduations, concerts and some sporting events.

“We want everybody to come and have a nice time and we want them to feel safe,” said Melvin.

Security upgrades include more than thirty cameras around the facility, some of which can zoom in tight to any locations inside the facility.

“Anytime you can make it a little harder or a little more difficult for somebody to bring something into a structure like that it benefits everybody,” said Butte Undersheriff George Skuletich.

“We don’t want to hold anybody hostage, but just want to make sure certain things aren’t coming in the door,” said Melvin.

The detectors will be used for the first time during Friday’s Chris Janson concert.