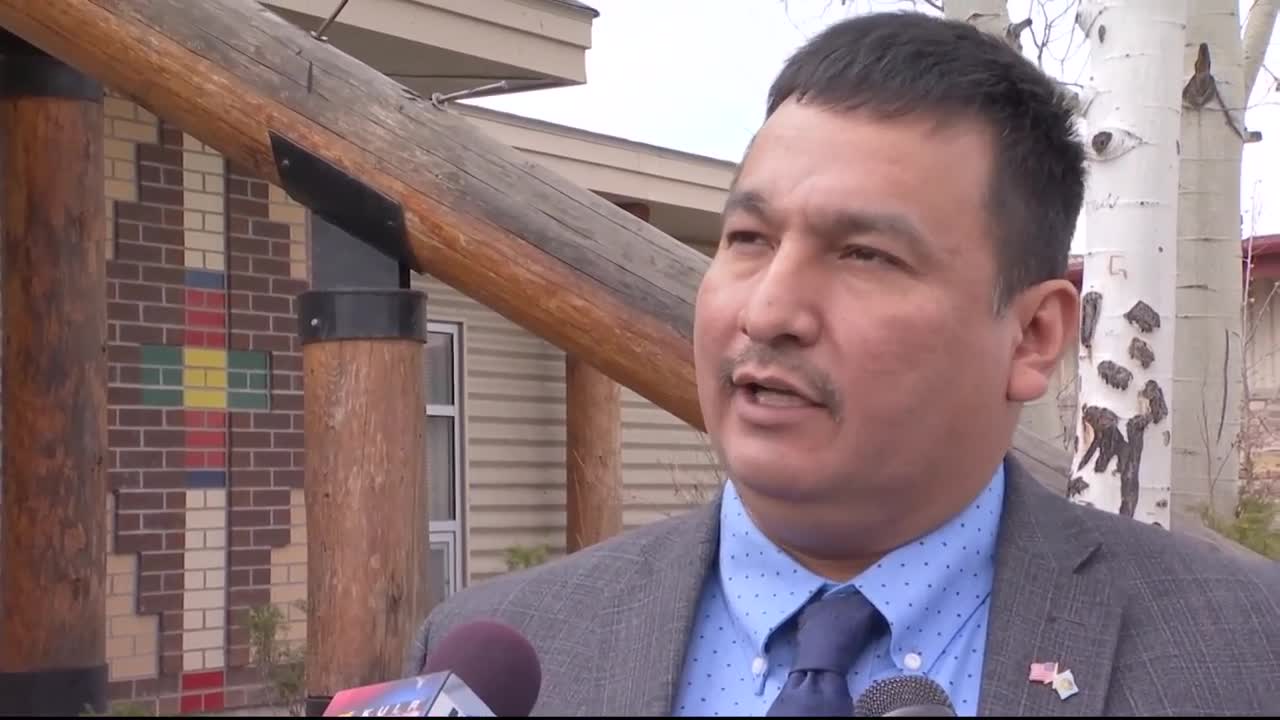 Crow tribal leaders said Monday they will no longer accept "lip service" when it comes to public safety concerns, and they want something done about it now.

“It's been a long time coming. We have been crying and crying, requesting for help, but it seems like it falls on deaf ears,” said R. Knute Old Crow, secretary of the Crow Tribe, at a meeting at Big Horn College in Crow Agency.

Monday’s meeting included leaders of both the Crow and Northern Cheyenne tribes, as well as the federal Drug Enforcement Agency, the Bureau of Indian Affairs and other law enforcement. The mayor of Lodge Grass, Quincy Dabney, also attended.

“This is the worst that I have seen it. Things were actually good last year, and this year everything just kind of blew up,” says Dabney.

Crow leaders called the meeting last week in response to public-safety incidents on the reservation, including what was described as a weapon discharge last week over a stolen vehicle in Lodge Grass. In response, Crow Chairman Alvin "A.J." Not Afraid demanded the BIA hire more law enforcement (the reservation currently has three) to deal with rising crime, including Mexican cartel activity.

This is the letter that Not Afraid wrote to Charles Addington, director of the Bureau of Indian Affairs Office of Justice Services:

The main problem most of the leaders pointed to at the Monday meeting was drugs and a lack of boots on the ground to fix the problem.

“The traffickers, they know how to play the system. A lot of it is jurisdiction law. A lot of it is lack of law enforcement,” says Karl Little Owl, the acting Crow Tribal CEO.

Not Afraid declared a state of emergency last week due to concerns about crime and a lack of uniformed officers.

“We really need to curb the drug trafficking that goes on the reservations,” said Pena. “ We have a major highway that travels through both reservations. Not only that, but also lack of law enforcement. So that is a major point of helping to curb these issues not only with that, but MMIW (Missing and Murdered Indigenous Women) and human trafficking.”

One decision reached during the meeting is to form a joint task force between the tribes, law enforcement, and other stakeholders. Those attendance called Monday’s meeting a good start, but also say there is a long ways to go.