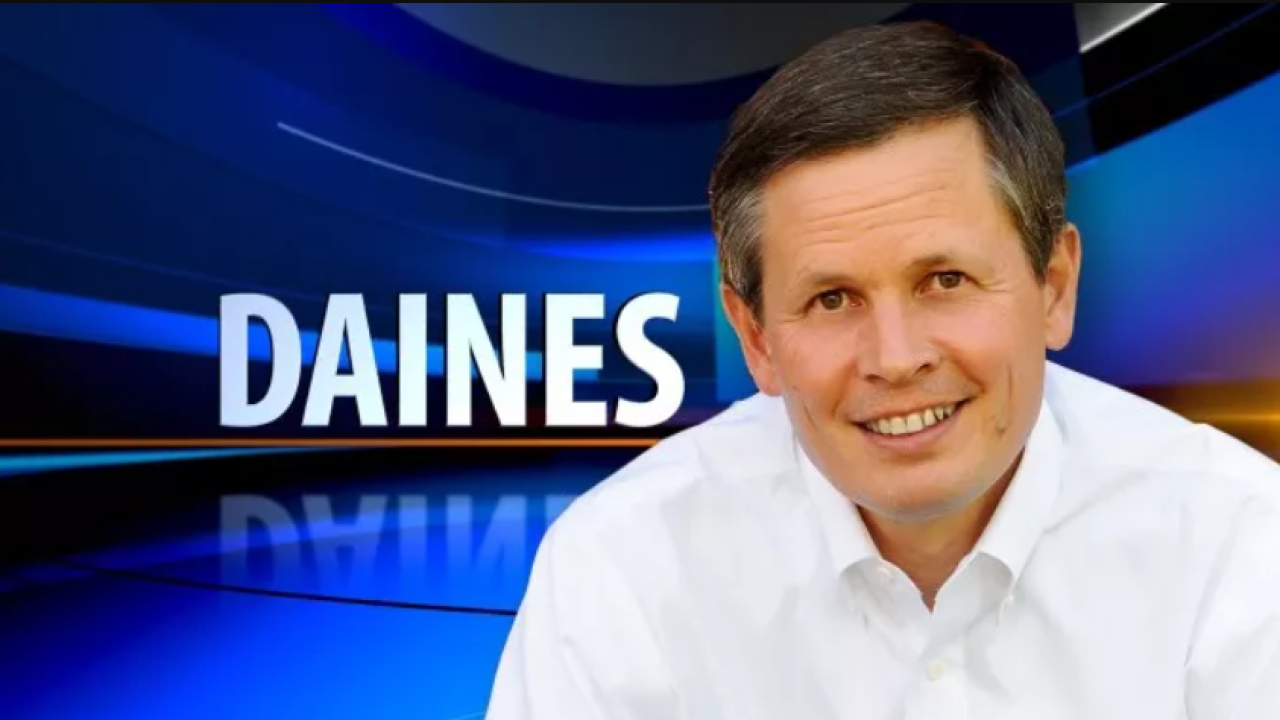 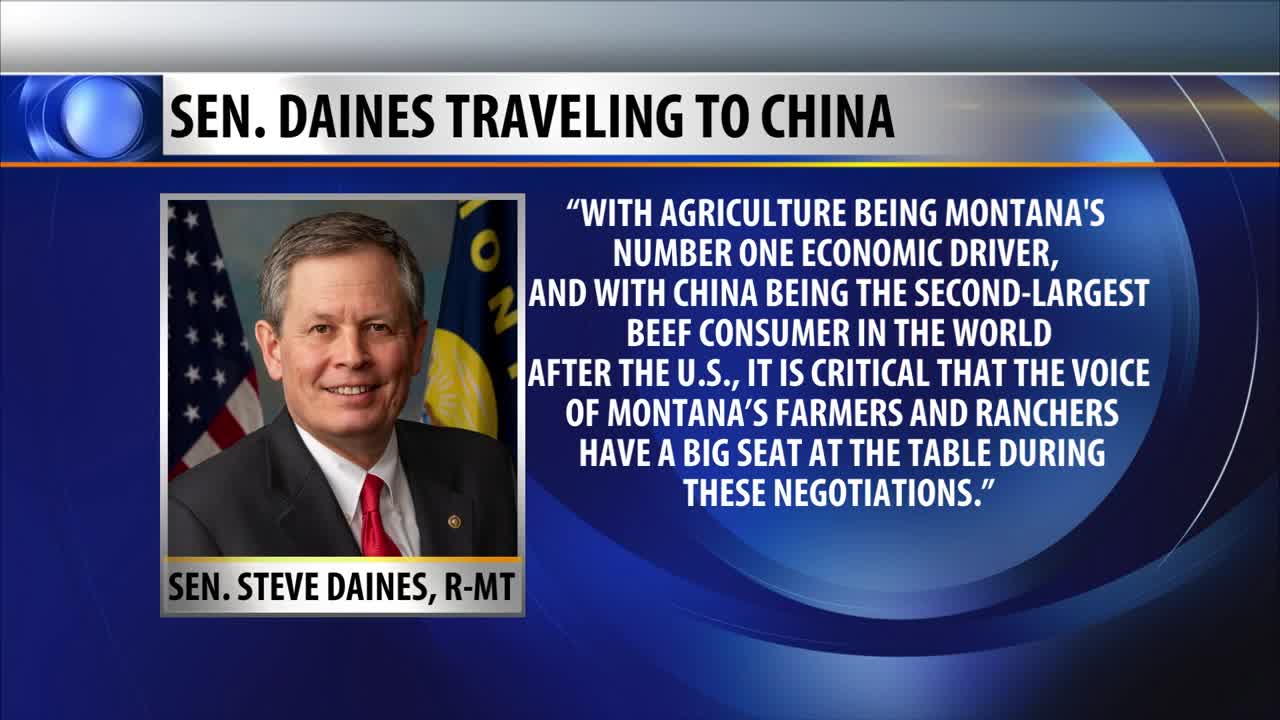 With both farmers and investors nervous over the trade war, Montana U.S. Sen. Steve Daines will be heading to China next week to discuss ongoing trade negotiations between the two countries.

Daines said in a Tuesday news release that the purpose of the trip is to bring Montana ag to the forefront of the discussions.

"I want to make sure the voice of Montana ag is heard loud and clear in the U.S. and around the world,” Daines said. “With agriculture being Montana’s number one economic driver, and with China being the second-largest beef consumer in the world after the U.S., it is critical that the voice of Montana’s farmers and ranchers have a big seat at the table during these negotiations.”

Daines says he suppports the president's efforts to make better deals for the American worker and believes that long term solutions are key for Montana ag. He added that a deal needs to be reached with China soon.