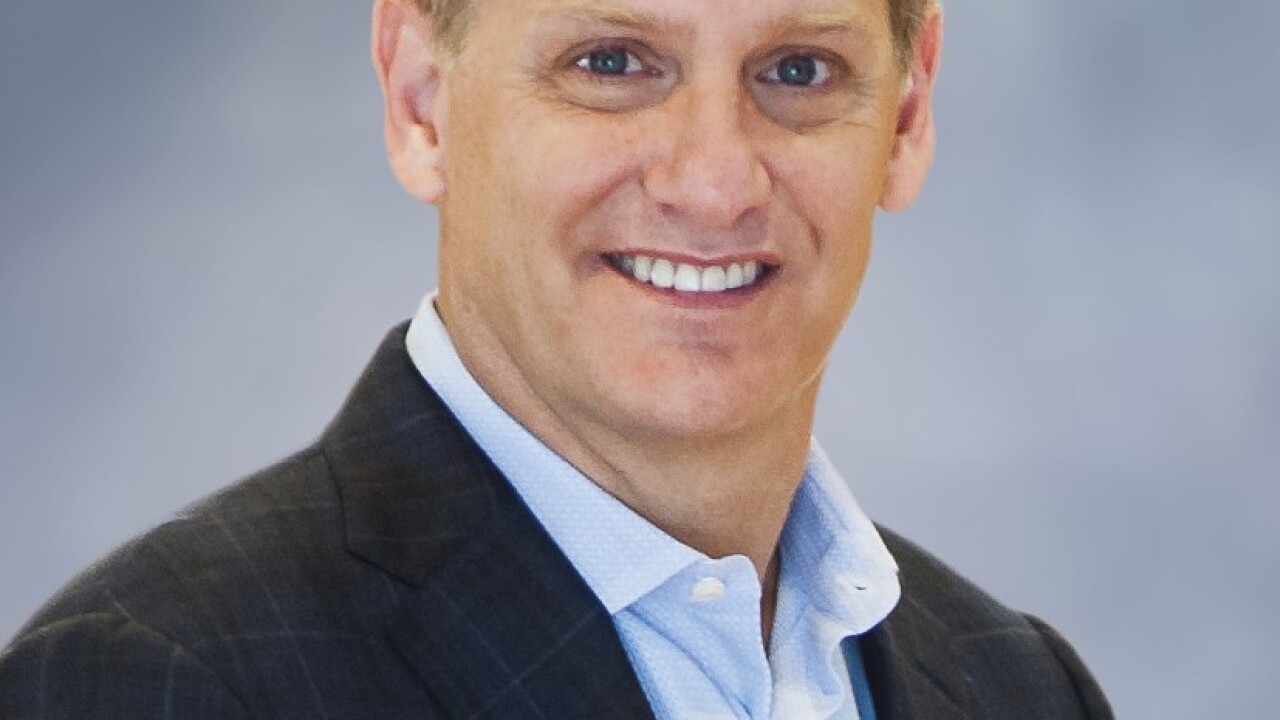 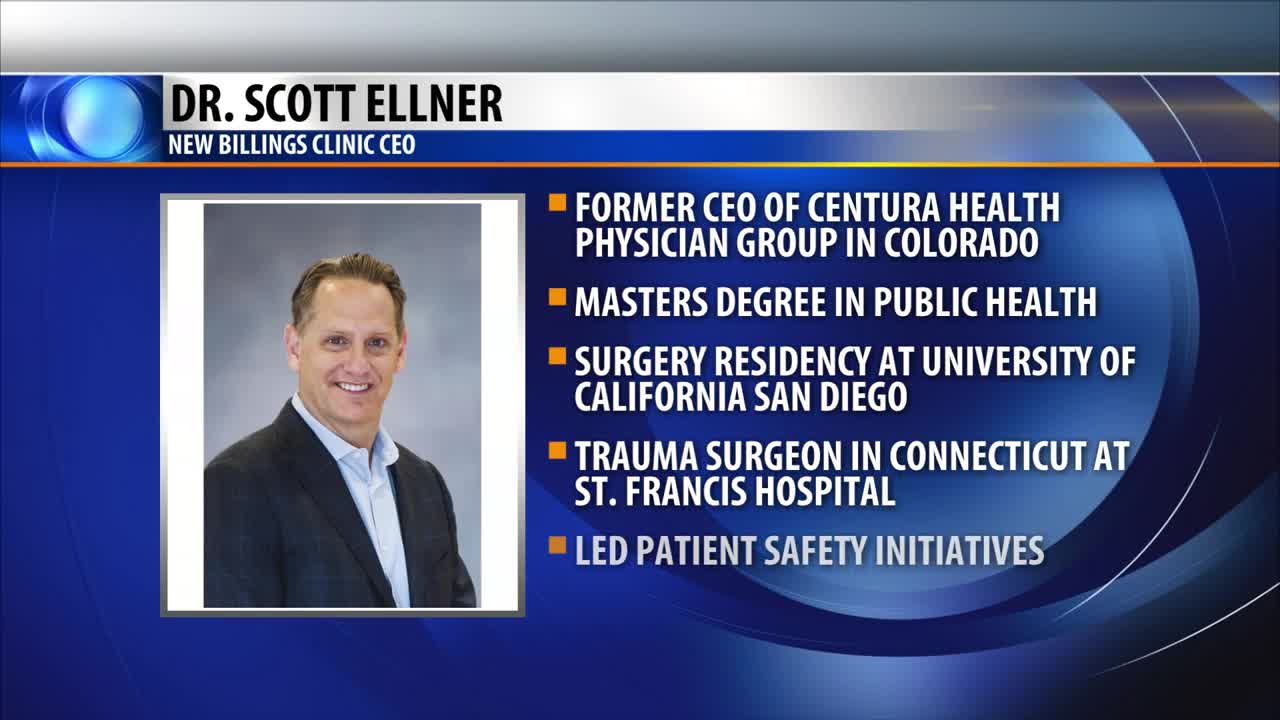 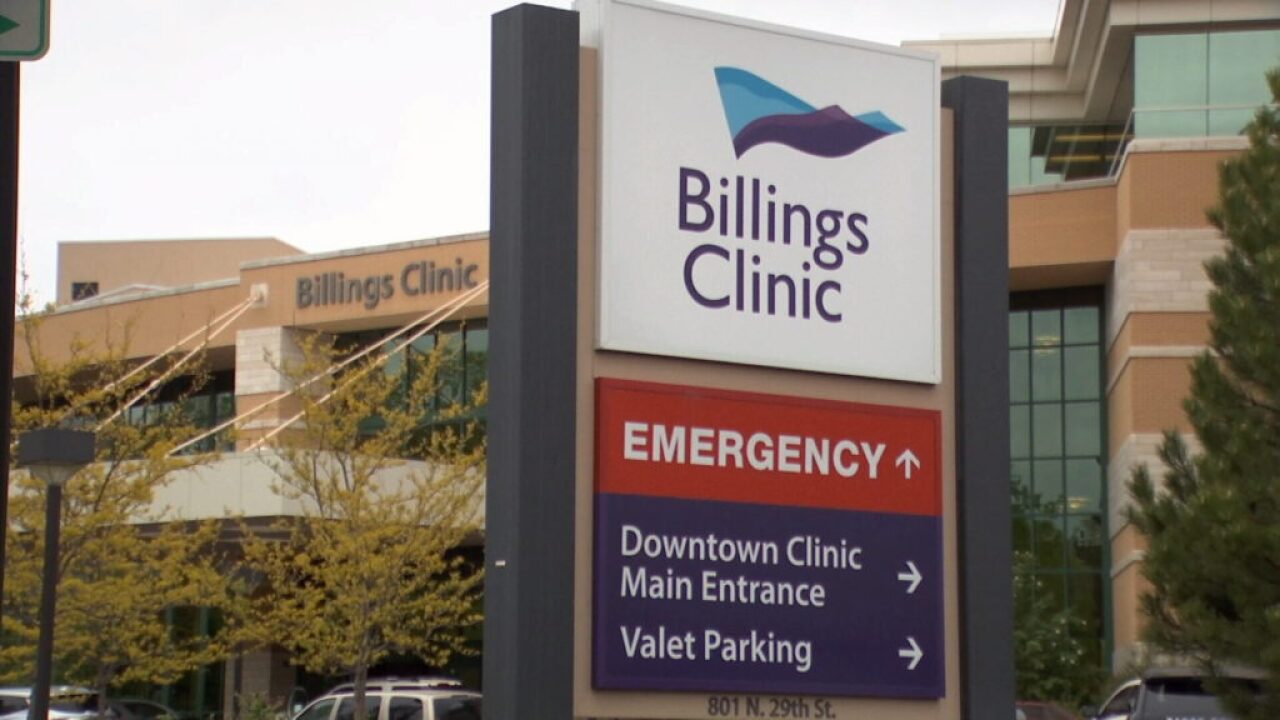 Dr. Scott Ellner was picked Monday to fill the role of Billings Clinic CEO by the hospital's board of directors, starting Jan. 6, 2020.

Ott told Q2 News Ellner stood out as a "perfect match for the Billings Clinic.

“He’s done teaching. He’s really excited about both of our medical residencies: internal and psychiatry residency programs," Ott said. "Those are things that seemed to be aligned as we were checking the boxes. We’re excited about a lot of his passion and we are passionate about those same things.”

According to a release from the Billings Clinic, Ellner comes to the clinic from the Centura Health Physician Group in Colorado, serving as CEO. He oversaw 900 physicians as part of the 17-hospital and 235-clinic system.

Ellner has a master's degree in public health and pursued his medical degree at Western University of Health Science, followed by a residency in general surgery at University of California San Diego. Then he pursued an advanced fellowship in minimally invasive surgery at the University of Connecticut.

Ellner told Q2 over the phone that throughout his medical career, patient safety has been a top priority. That's how Ellner first heard of the Billings Clinic 10 years ago, after he did a fellowship with the American Hospital Association focusing on patient safety and leadership. At that time, the clinic was named one of the safest hospitals in the country.

"For me, that’s the pinnacle," Ellner said. "To go to an organization that is known for doing the right thing for its patients."

From his time in Colorado, Ellner is familiar with the challenges facing rural health care providers.

"And I think that being able to bring some of the scalable resources and support from the Billings market into other areas across Montana and in the contiguous region is going to be important," Ellner said. "Some of the challenges we have today is that our primary care physicians are very overwhelmed with managing patients that have behavioral health needs. So we need to figure out ways in order to provide access to patients who have behavioral health disorders as well as opioid addiction. Which we’ve addressed here in Colorado."

Ellner was selected from a national search of candidates headed by the Billings Clinic board of directors. The board filled the position in six months, while the usual CEO search takes about 12 months.

"We felt it was very important to get a leader in here so that we didn’t miss a beat," Ott said. "We have a lot of exciting things on the plate. We’re getting ready to enter into Bozeman. We have a big regional footprint. We really wanted to make sure we instilled a sense of urgency but we wanted to do a quality job. And I think we accomplished our mission.”

The Billings Clinic's former CEO Dr. Randall Gibb was fired in May after only holding the position for two years. Since then, the clinic has been led by two interim top executives, Drs. Bob Merchant and John Schallenkamp.