130,000 patients may have been exposed in Kalispell Regional Healthcare data breach 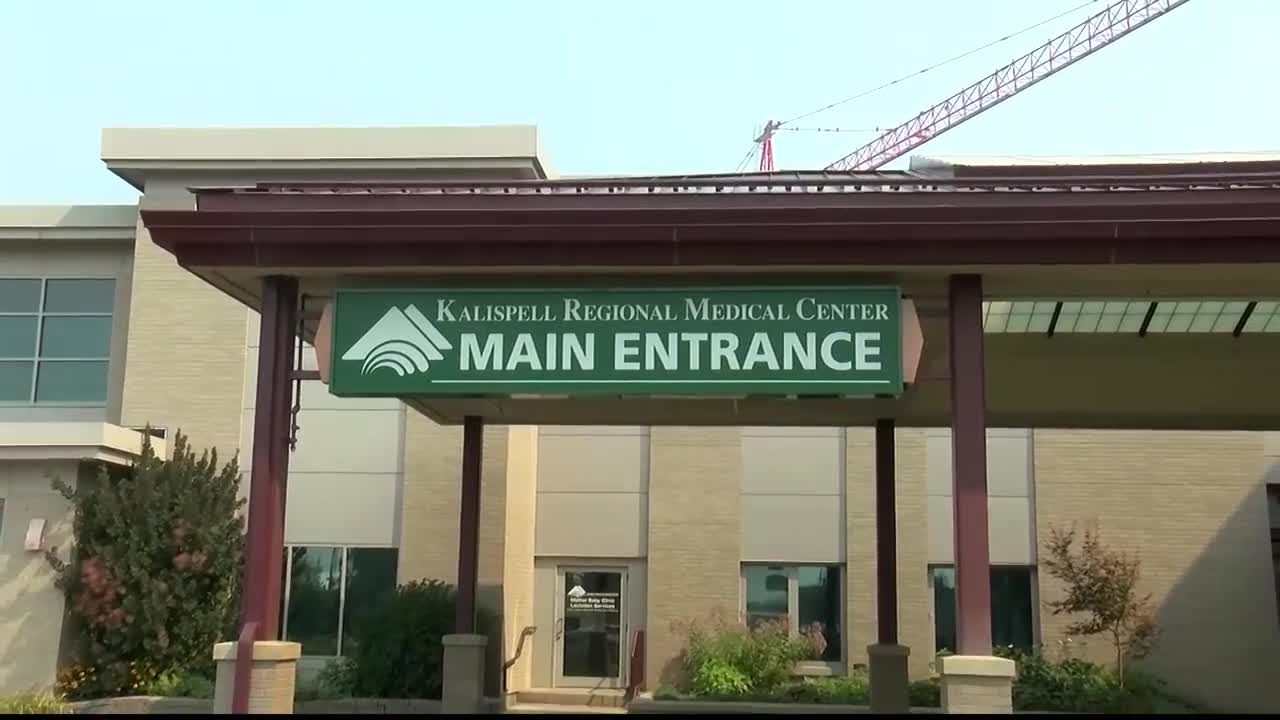 KRH says 130,000 patients may have been exposed after several of its employees were victims of an email that led them to unknowingly providing their hospital login credentials to hackers over the summer.

This email attack could also affect any of KRH's clinics such as Brendan House and KRH oncology.

North Valley Hospital spokeswoman says that while their emails were not directly affected, there may be some patients who seek treatment at North Valley as well as KRH that will be.

While the initial attack occurred in May, Sharpton said the hospital just learned 10 days ago exactly which patients may have been exposed. She says patients affected will receive a letter with instructions on how to proceed within the next few weeks.

A year of free monitoring services are provided for those impacted and if anyone has any questions there is a dedicated call center at 1-877-514-0850.