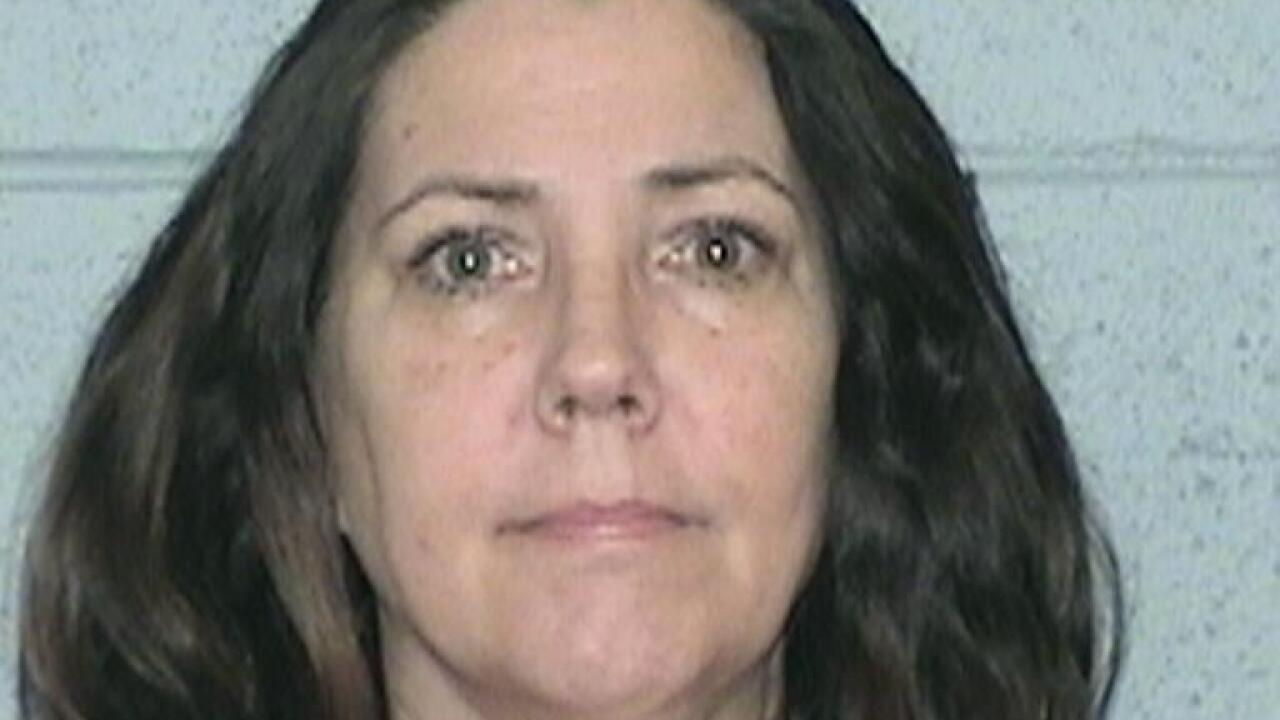 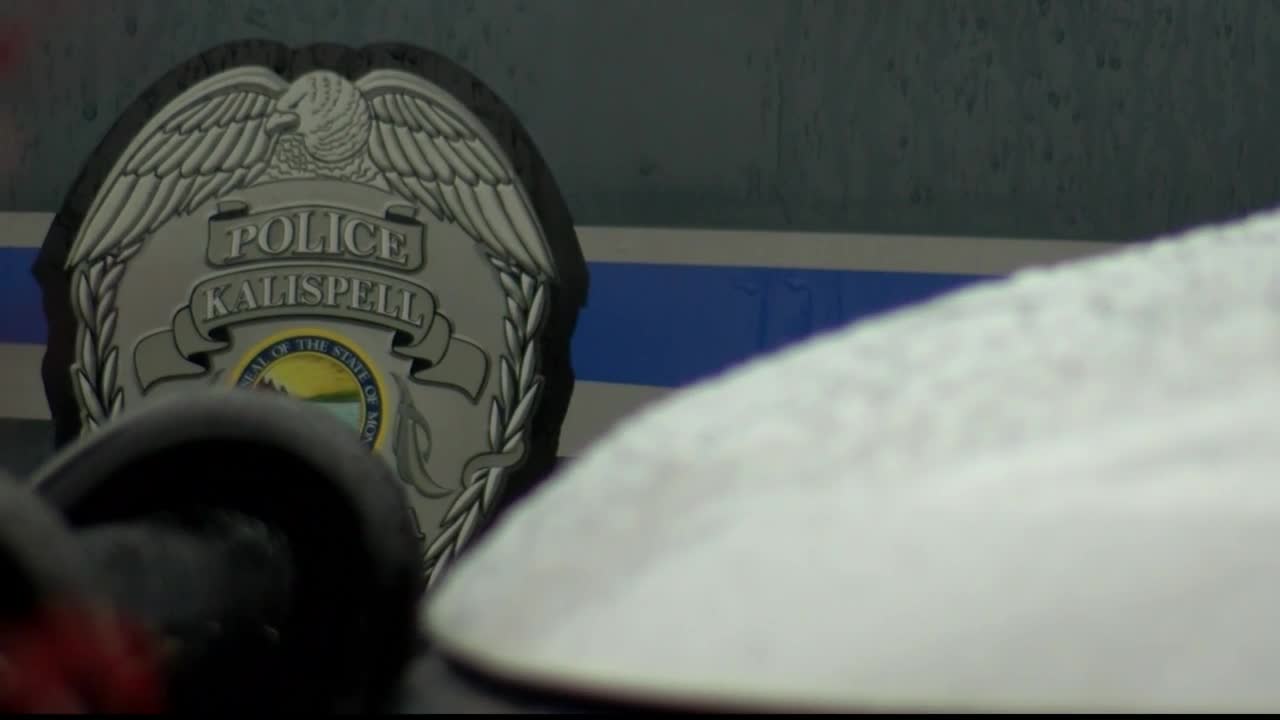 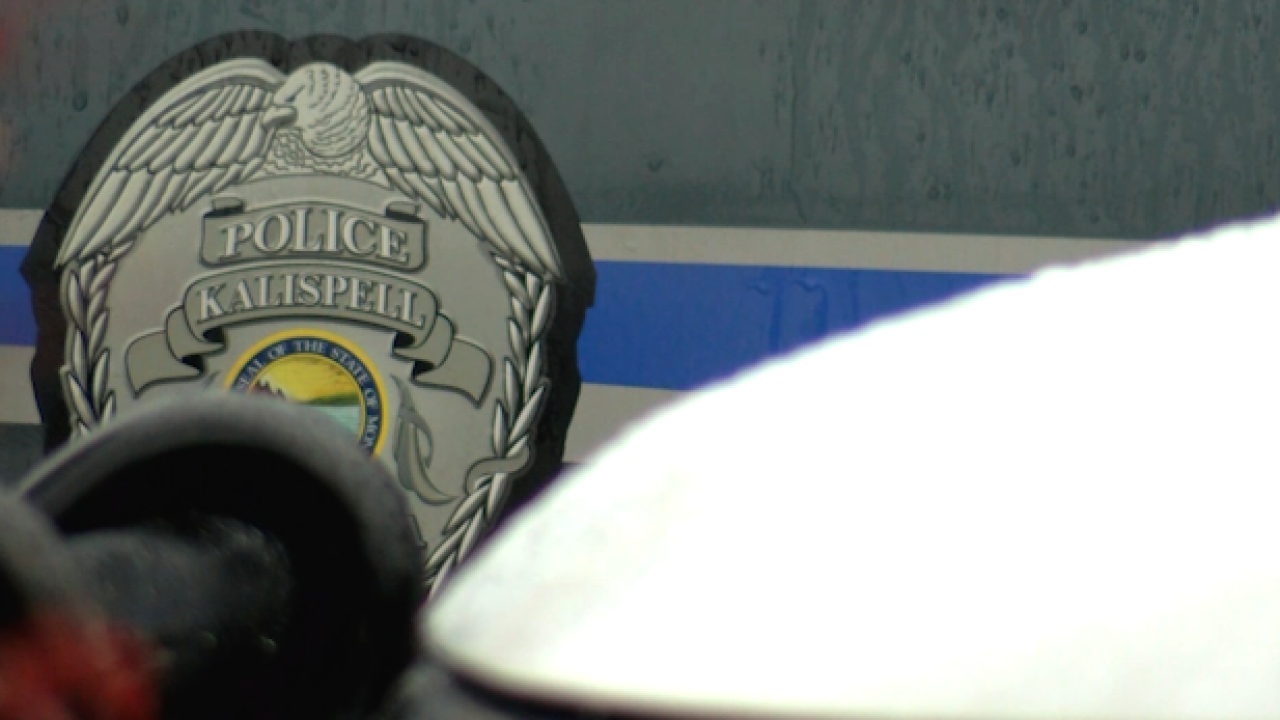 KALISPELL — The Kalispell Police Department and the FBI have arrested a Colorado woman on a felony second-degree kidnapping charge.

Kalispell PD, assisted by an FBI agent arrested Cynthia Abcug off of U.S. Highway 93 north of Kalispell at 3 p.m.

Kalispell Police Chief Doug Overman says that the FBI tipped off his department that Abcug was in the area.

Local police then watched her vehicle and pulled Abcug over in a safe location.

Abcug was taken to the Flathead County jail and is being held on a $250,000 bond from Douglas County, Colorado.

Chief Overman says the child was not with Abcug when they performed their stop. One male was detained, but was released on scene.

No other details are being released at this time. We will have more information as it becomes available.