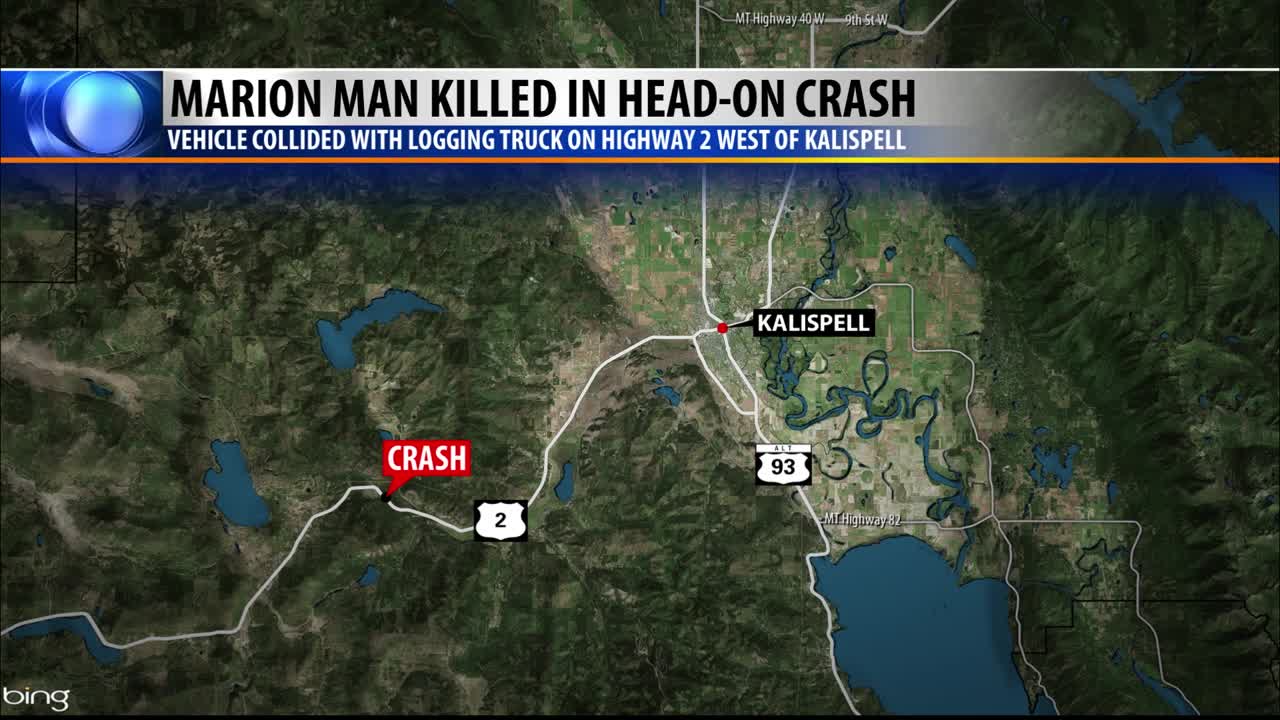 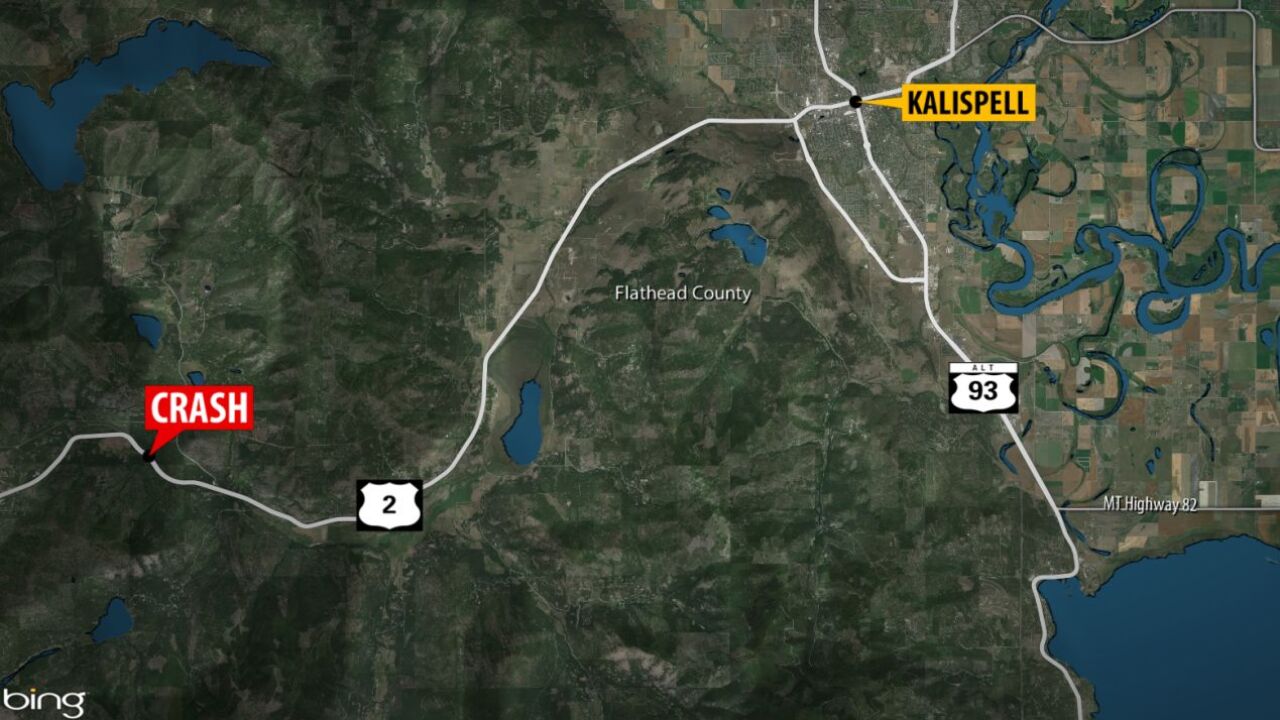 KALISPELL — A man died in a head on-collision involving a logging truck near Marion on Wednesday afternoon.

The Flathead County Sheriff's Office reports that Timothy Mann, 70, of Marion died in the crash, which happened at around 2:30 p.m. on US Highway 2 near mile marker 104.

Mann was driving a Hyundai Tucson westbound when for unknown reasons he crossed over the center line and struck a logging truck head on.

Mann was pronounced dead on the scene, according to the Montana Highway Patrol.

The driver of the logging truck was not hurt in the accident.

Both drivers were wearing seat belts and the MHP reports that alcohol, drugs and speed are not suspected to have played a role in the fatal accident.

The Montana Highway Patrol is still investigating the accident.

-information from Maren Siu included in this report.