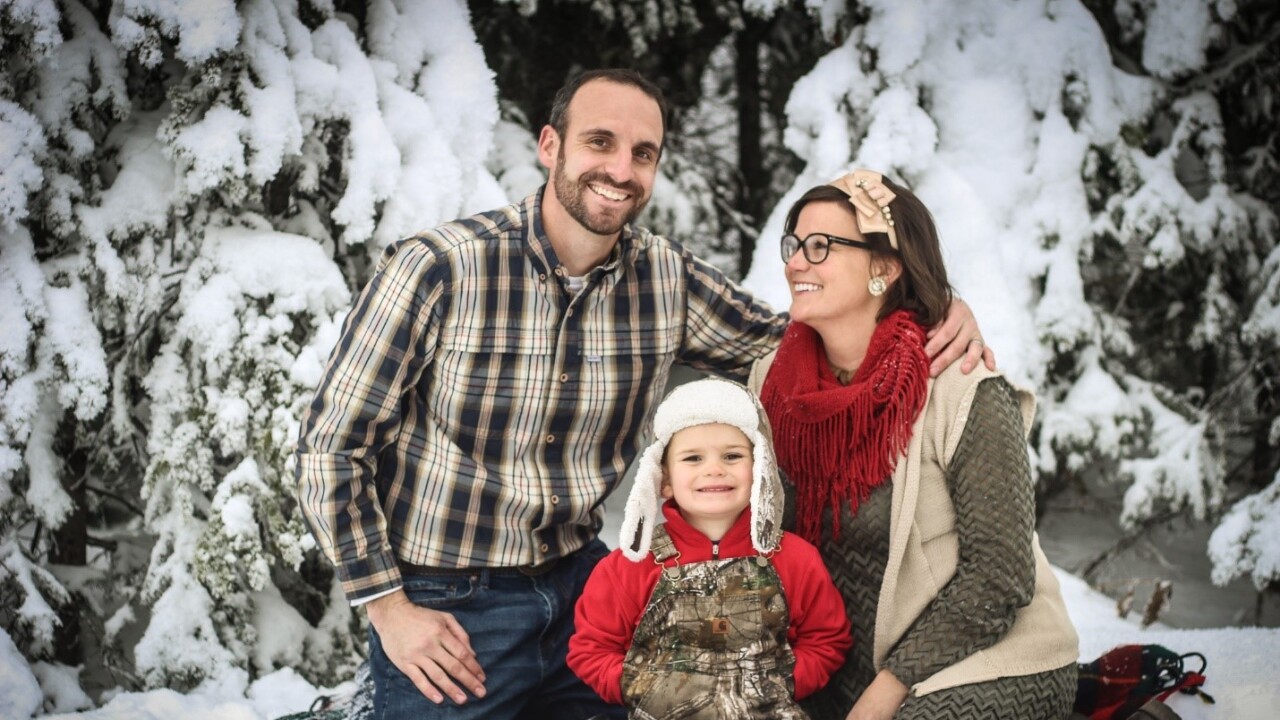 KALISPELL — A new forest supervisor is coming to the Flathead National Forest.

Kurt Steele, who has been the deputy forest supervisor for the Nez-Perce Clearwater National Forests for the past three years, is expected to begin work in mid-February.

“I am very pleased to welcome Kurt to the Flathead National Forest,” said Regional Forester Leanne Marten. “Kurt is a proven leader who welcomes new voices and diverse perspectives and has dedicated his career to public service.”

“I am tremendously honored to serve the public and forest employees as Flathead National Forest’s new supervisor," said Steele. "I look forward to engaging with our partners, local businesses, and surrounding communities as we write the forest’s next chapter together.”

Steele succeeds Chip Weber, who retired at the end of 2019 after nearly serving as Flathead National Forest Supervisor for nearly a decade.