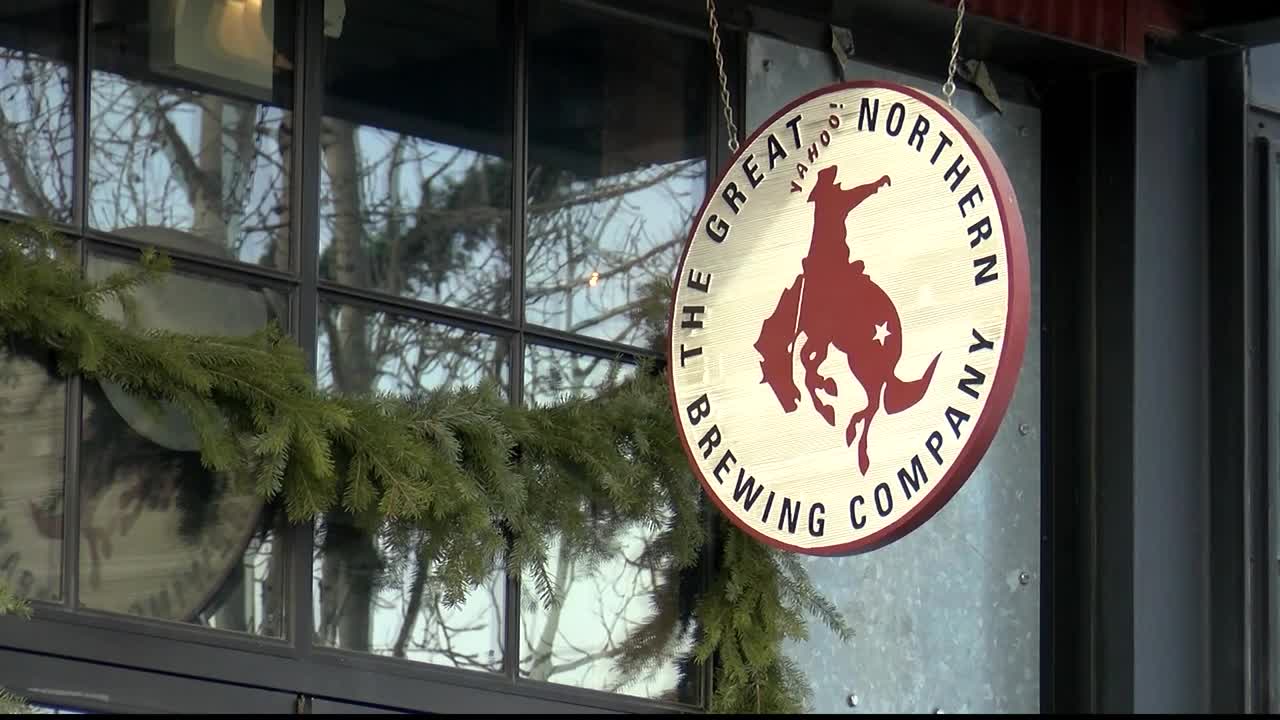 The Great Northern Brewery has been a staple in downtown Whitefish for the past 24 years. 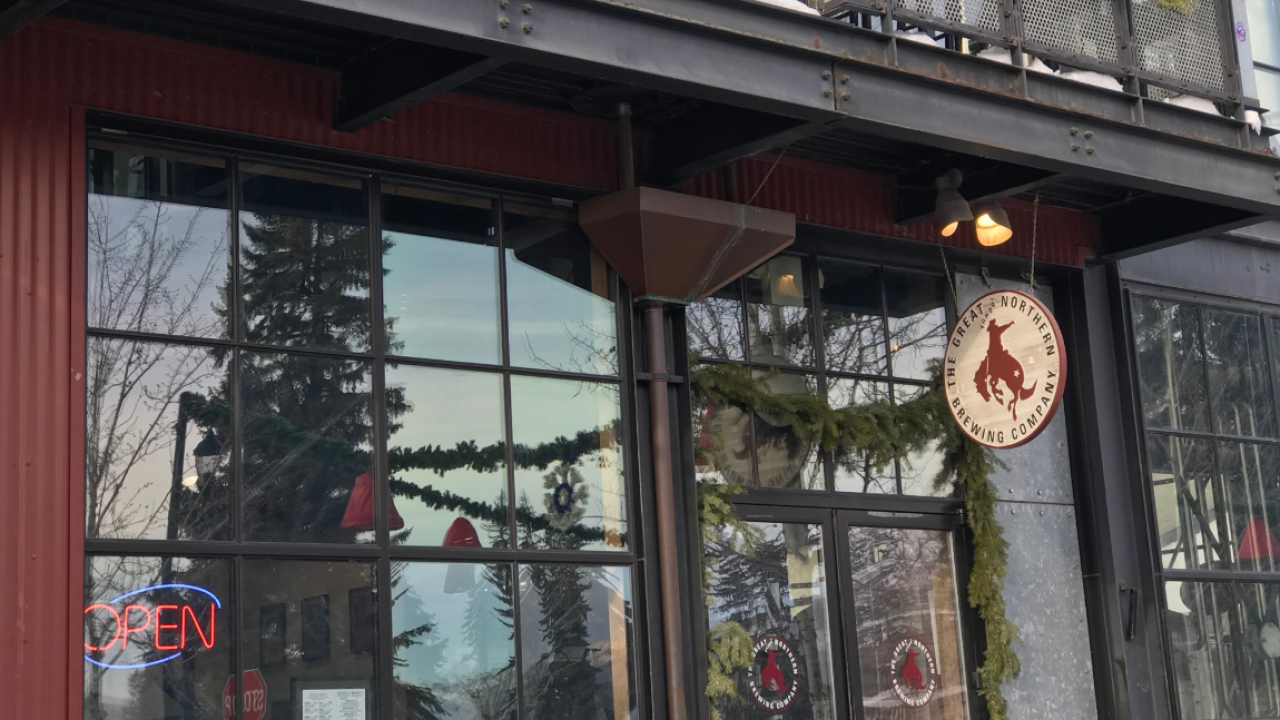 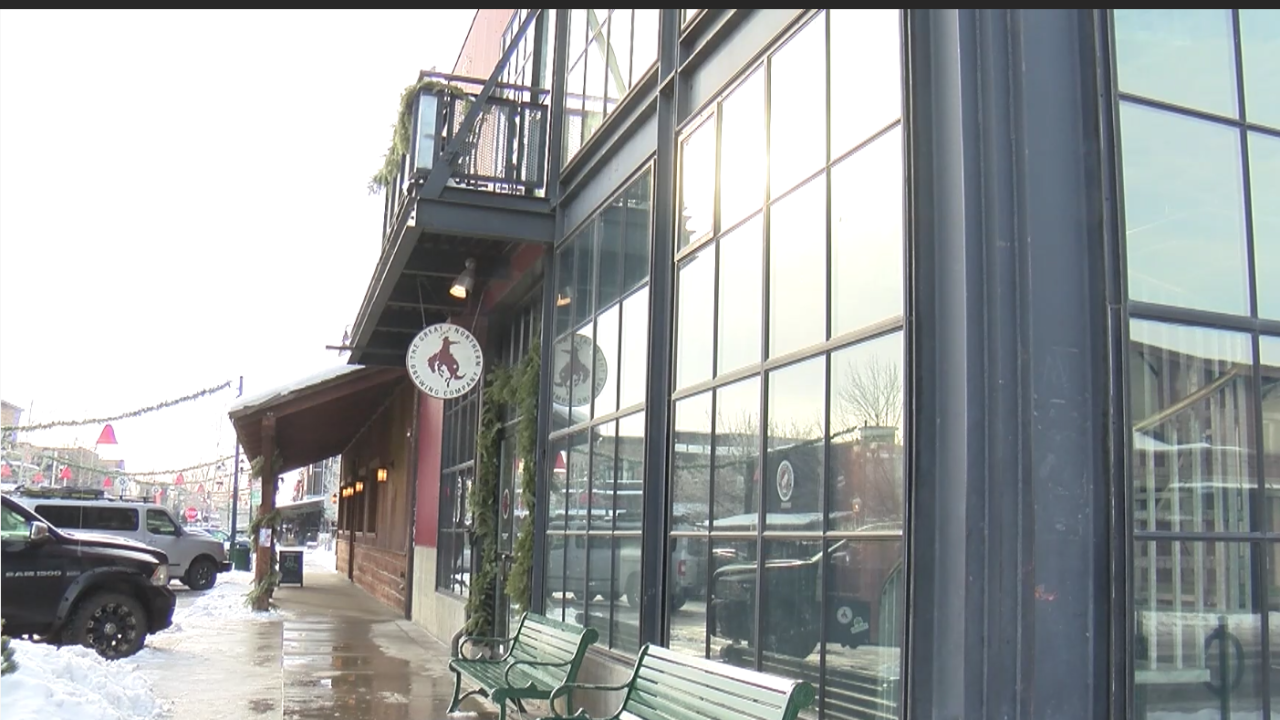 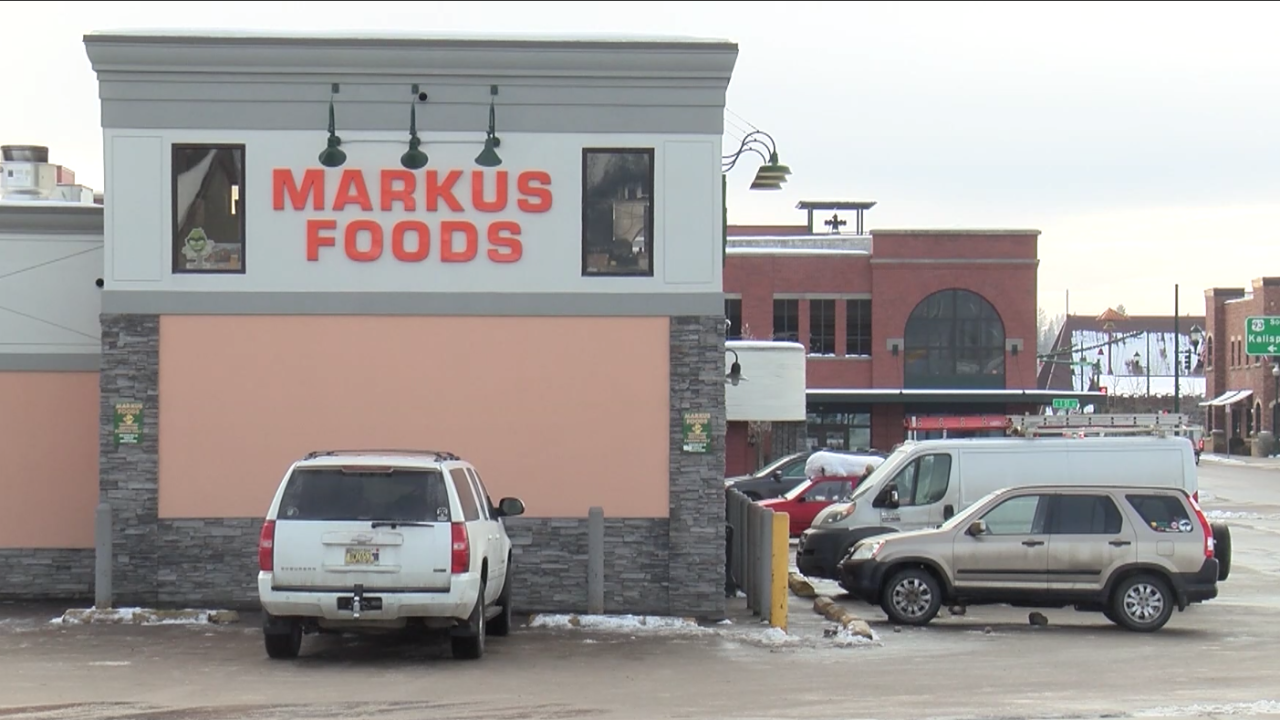 WHITEFISH — The future of a popular Whitefish brewery and grocery store is now up in the air.

The Great Northern Brewing Company has been a staple in downtown Whitefish for the past 24 years.

All brewing operations stopped a couple of weeks ago, but the taproom will continue serving the remaining beer through Feb. 17.

Konopatzke is unsure what Isackson plans to do with the building.

While a representative for Isackson says they will not take over operations until 2021, the future of Marcus is known at this time.