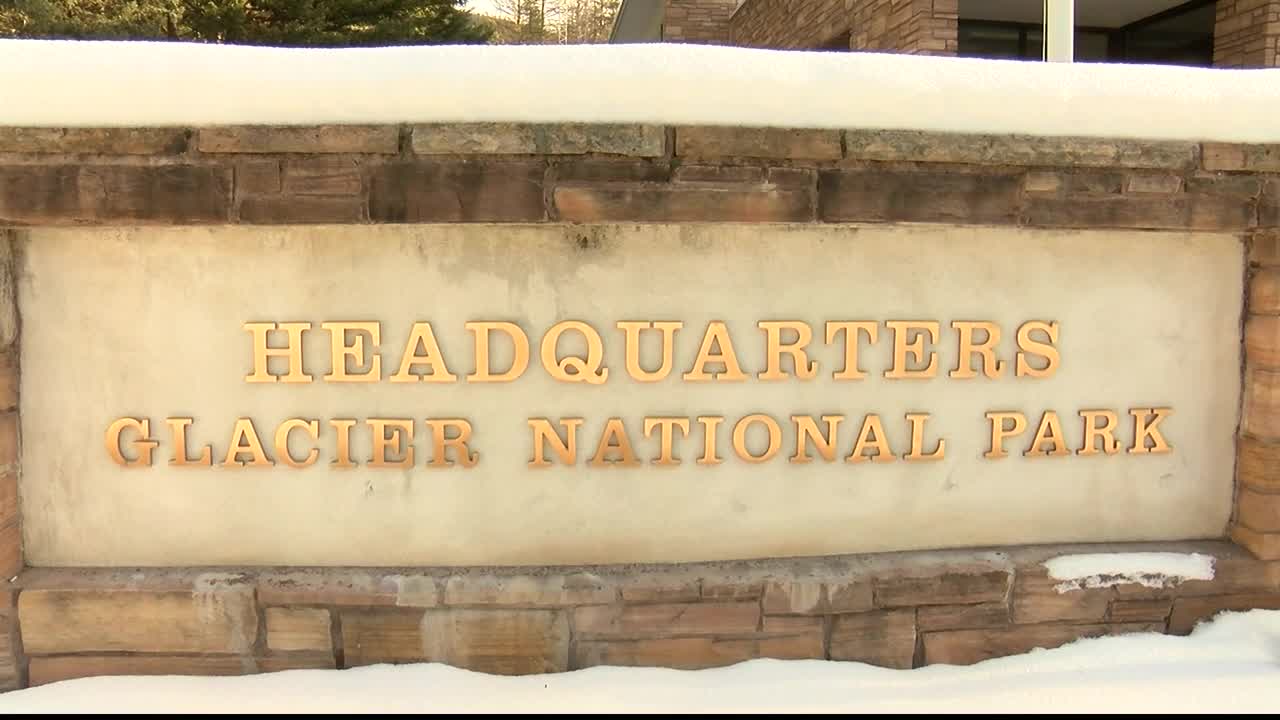 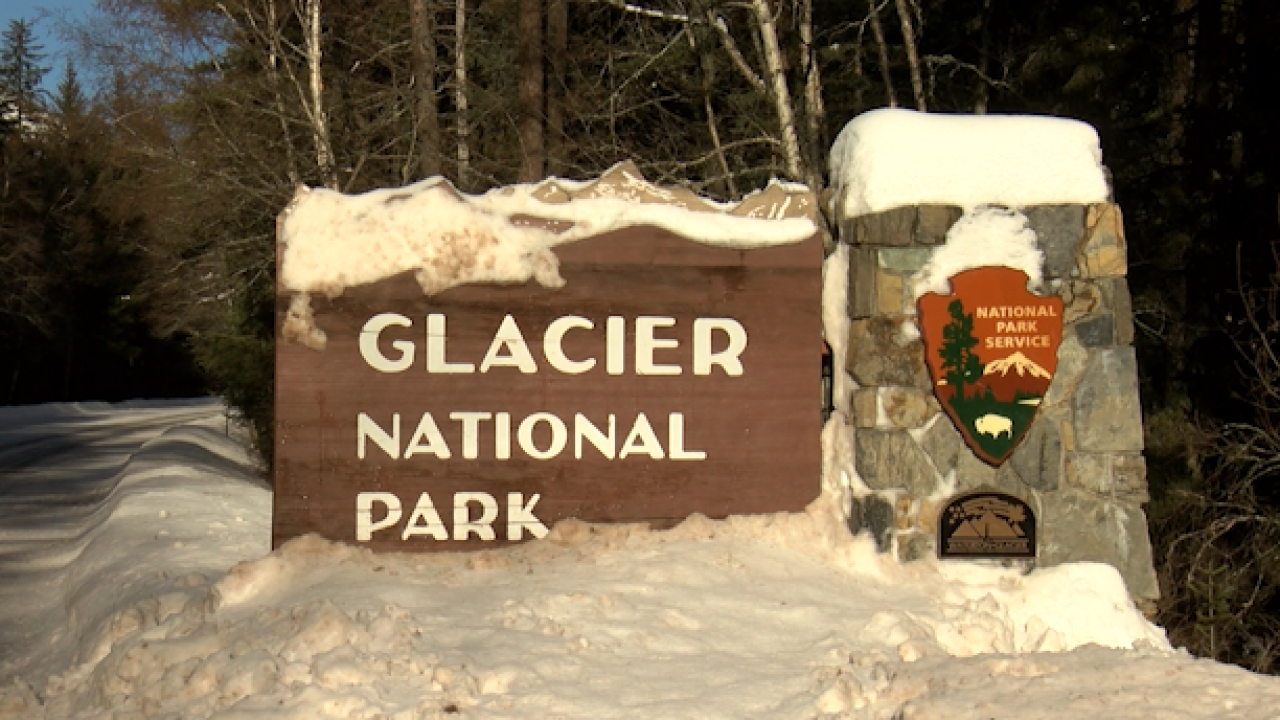 GLACIER NATIONAL PARK — Glacier National Park is removing signs that state all glaciers will be melted by 2020.

Park spokeswoman Gina Kurzmen explained that since the early 2000s scientists have reflected and analyzed data stating glaciers would recede by 2020.

She told MTN News that the latest research shows shrinking, but in ways much more complex than what was predicted. Because of this, the park must update all signs around the park stating all glaciers will be melted by 2020.

The indoor and wayside exhibits have been updated throughout the park including at the Apgar, Logan Pass and St. Mary visitor centers, according to Kurzmen. She also told MTN News that an exterior panel at St. Mary still displays out-of-date language but is planned to be replaced later this year.

Kurzmen says Glacier National Park will work with the US Geological Survey to monitor the glaciers and update the remainder of the signs as necessary.

Clarification: This story has been updated with additional information about what signs and exhibits have been updated at Glacier National Park