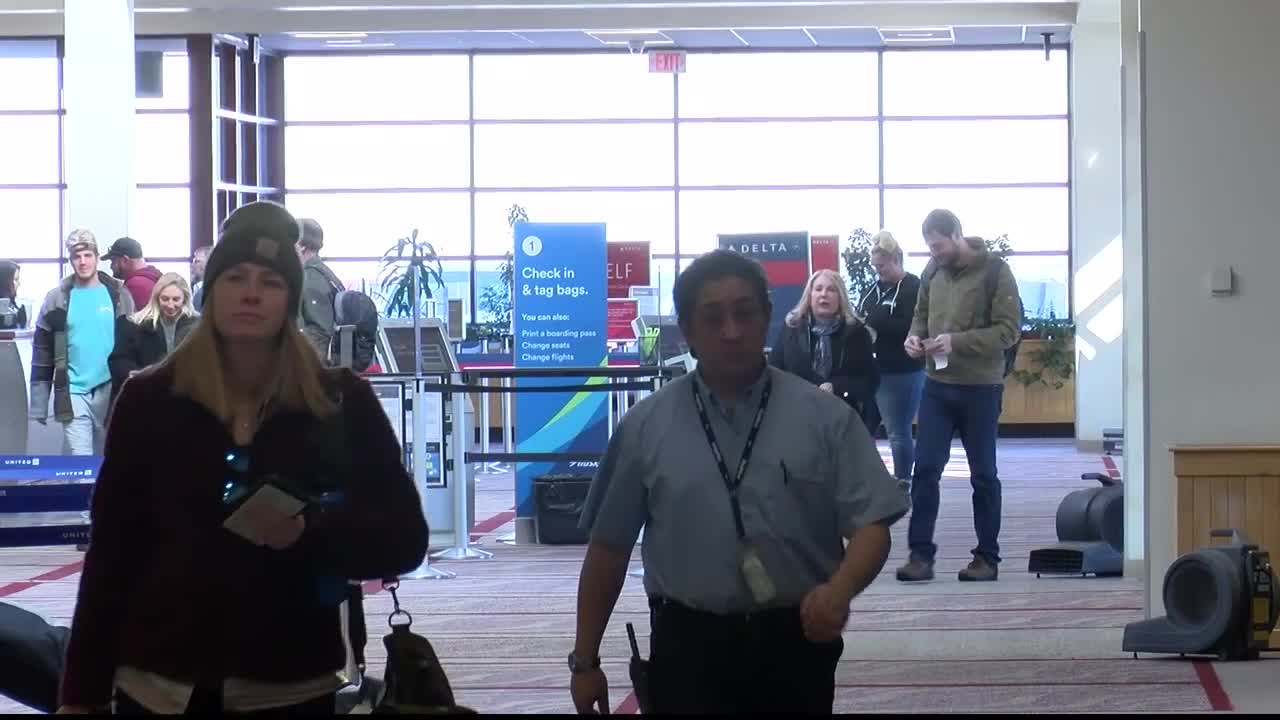 The Flathead Valley airport reports that 356,297 passengers boarded planes at the airport in 2019, up 16% from a year earlier. 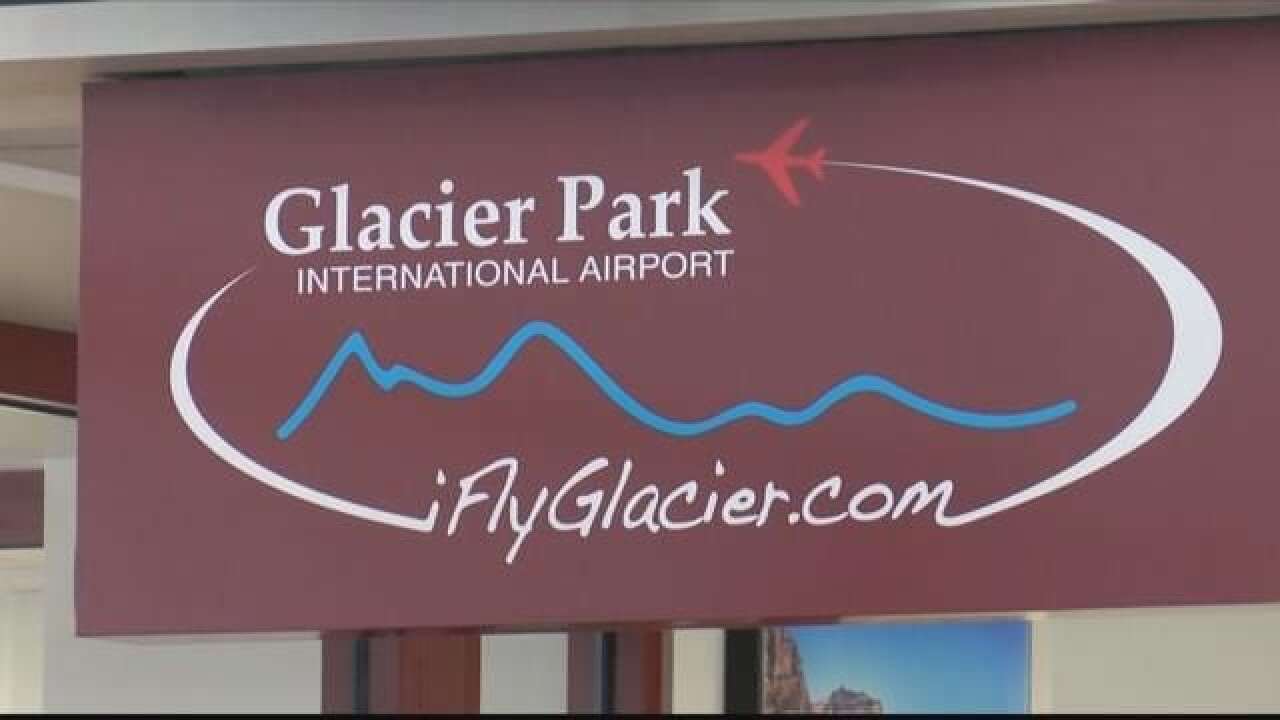 KALISPELL — Glacier Park International Airport ( GPIA) is reporting another jump in the number of people coming into and out of the Flathead Valley.

Passenger numbers have more than doubled in the past decade, with the Flathead Valley airport experiencing a steady increase each year since 2010.

“The rapidly increasing number of passengers walking through our doors each year is impressive,” airport director Rob Ratkowski said in a news release.

“It reflects our community’s strong economic growth, particularly because of the increases we’re seeing year-round, not just during peak tourist seasons,” he added.

The airport near Kalispell is currently working on a $100 million expansion project to accommodate the increasing volume of visitors each year.

Most of the work will be done on the passenger terminals and when completed, the expansion will nearly triple the size of the current airport.

“Our expansion plan prepares GPIA to manage anticipated passenger growth for the next 20 years,” Ratkowski said.

GPIA added flights from Kalispell to Dallas in June of 2019. The airport had previously added direct, daily flights to Los Angeles International Airport.