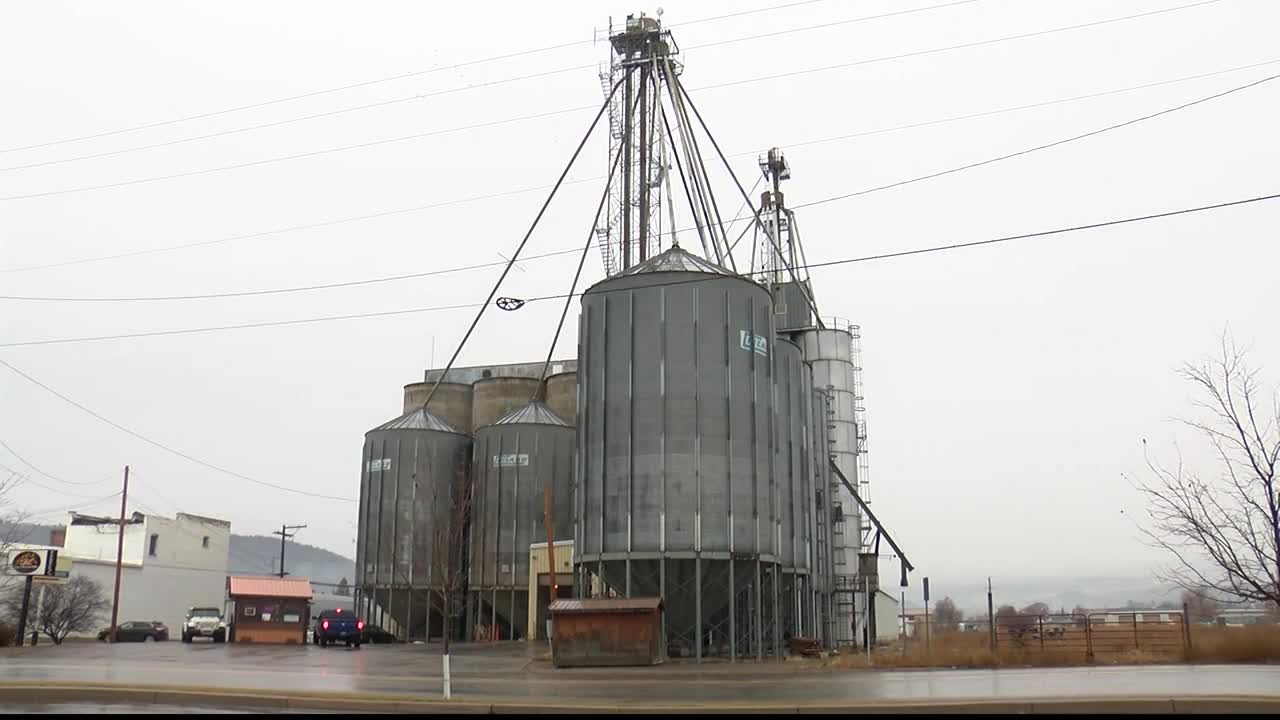 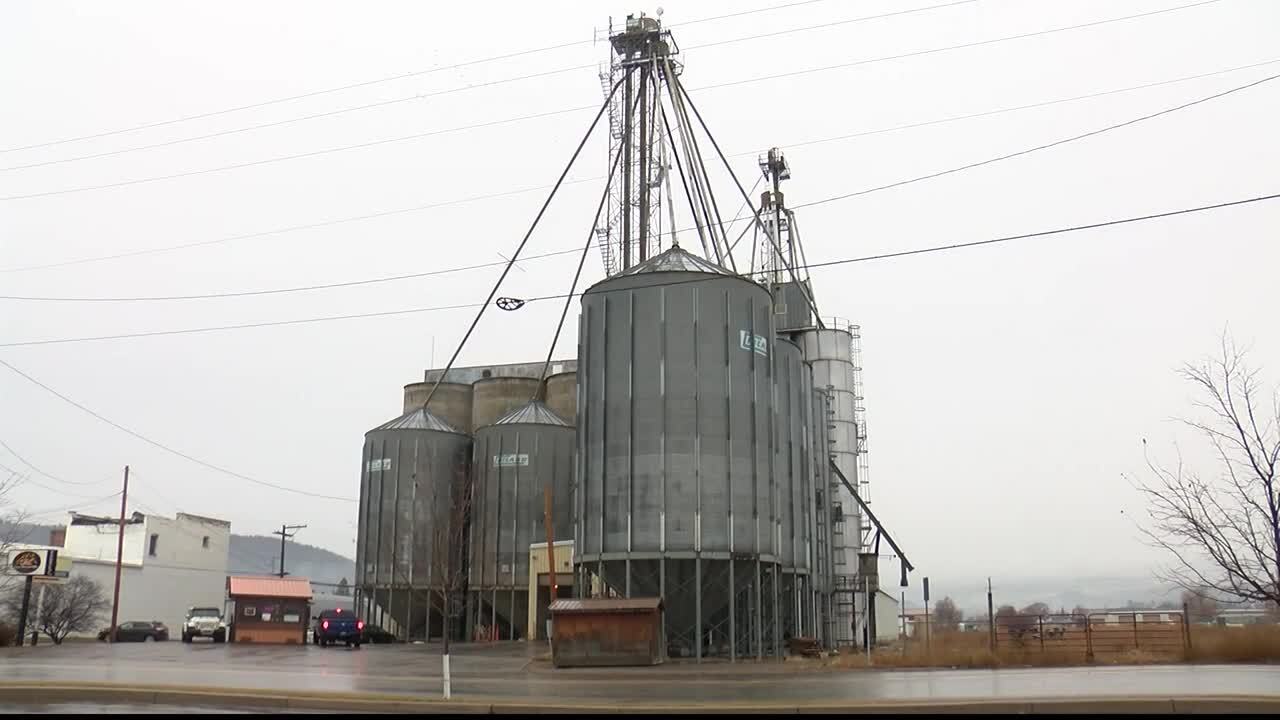 KALISPELL — The Kalispell skyline could change as the historic grain silos in downtown are set to move.

Lalum says the new owners plan to update the general store into office spaces, adding that the grain silos will be taken down bolt-by-bolt and then reconstructed on a farm in eastern Montana.

"I’ve got an original picture of those, that part of it , it was on the edge of town. So, the town was totally engulfed in it. In 1908, if you look carefully at those elevators, they’re cold poured. Those walls around a foot thick. So, there’s a lot of nostalgia. It is a landmark.”

Lalum told MTN News that the deconstruction on the silos will start sometime next fall and once the silos are moved, the empty lot will be put up for sale. He added that the City of Kalispell will most likely look to bring new businesses into the empty lot.