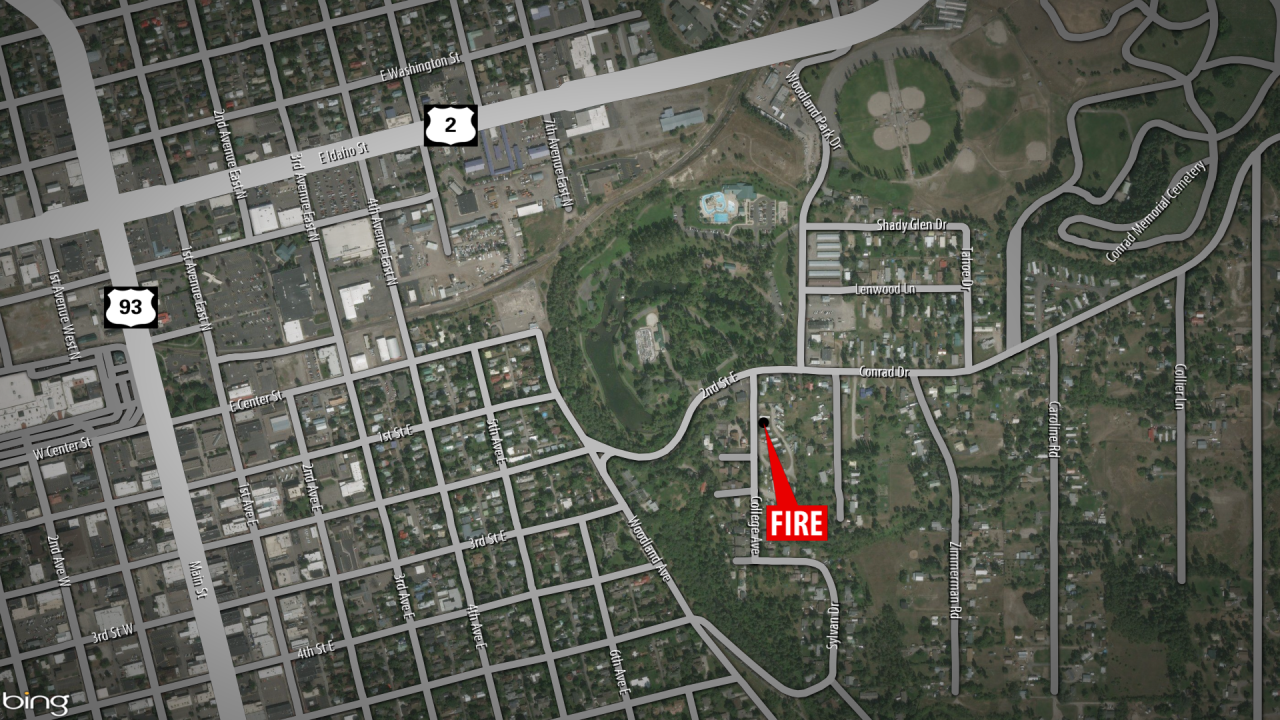 KALISPELL — The Kalispell Fire Department responded to a structure fire in a trailer home early Sunday.

Fire officials say that all of the occupants made it out of the home with one of two residents being taken to the hospital for possible smoke inhalation.

The house and the belongings inside of the house have been reported as a total loss. The cause of the fire is still being investigated.

The Evergreen and Smith Valley fire departments also responded to the scene.