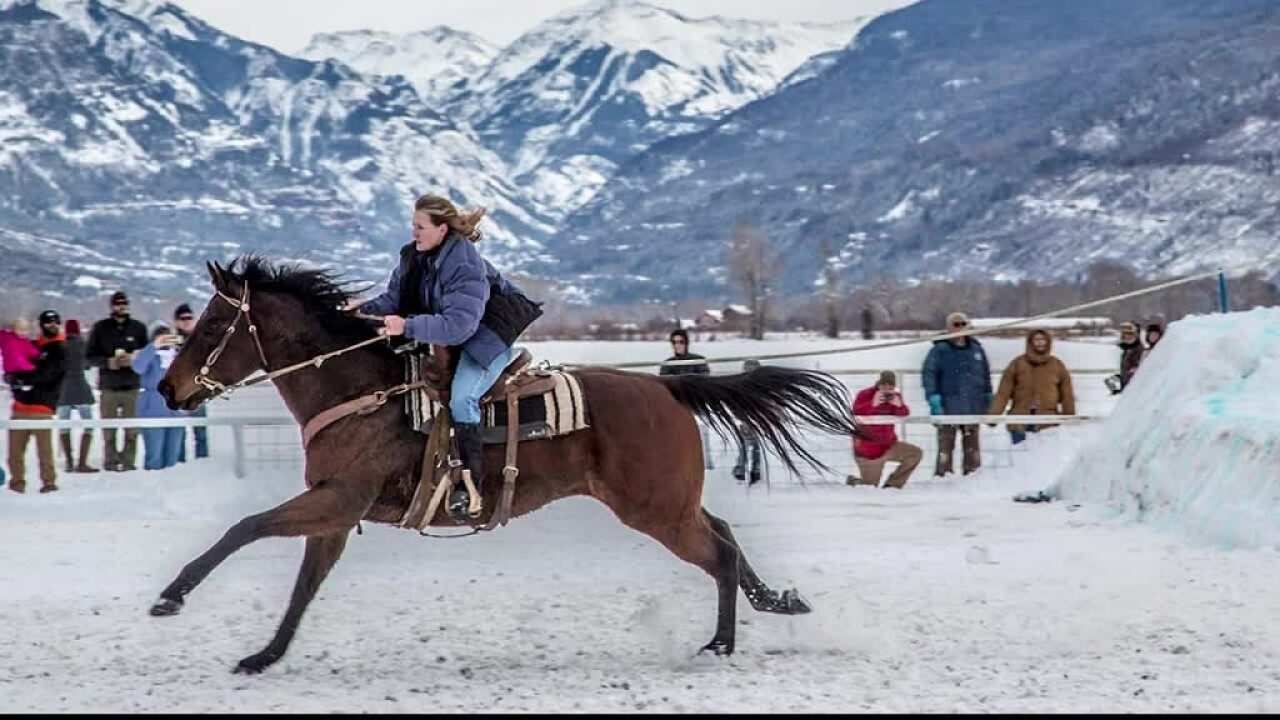 MTN News file photo
A lack of snow has forced organizers to cancel a popular event in the Flathead Valley.

KALISPELL — A lack of snow has forced organizers to cancel a popular event in the Flathead Valley.

"We're incredibly disappointed and regret to announce that Skijoring at Rebecca Farm has been cancelled due to lack of snow and will not be rescheduled," a statement on their website reads.

Skijoring teams from the Western U.S., along with local competitors, were expected to compete for a total prize purse of over $10,000.

Organizers site an unseasonably warm December as the reason that the popular event has been canceled.