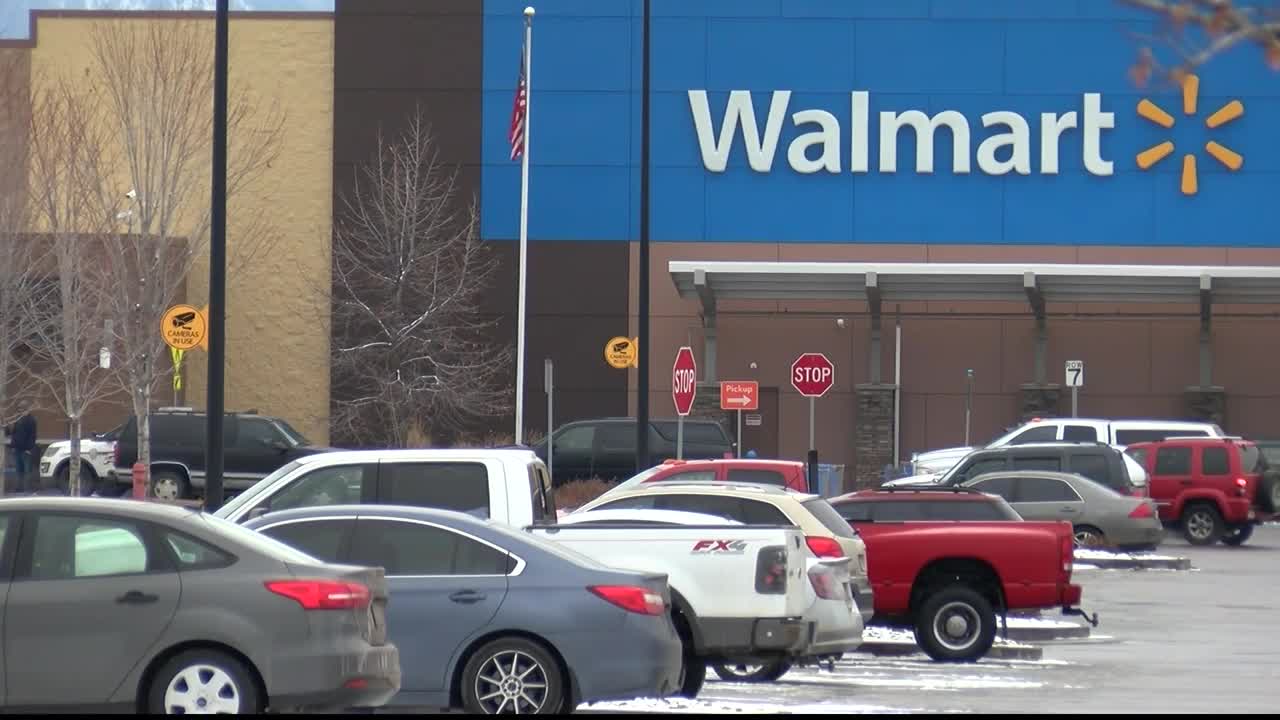 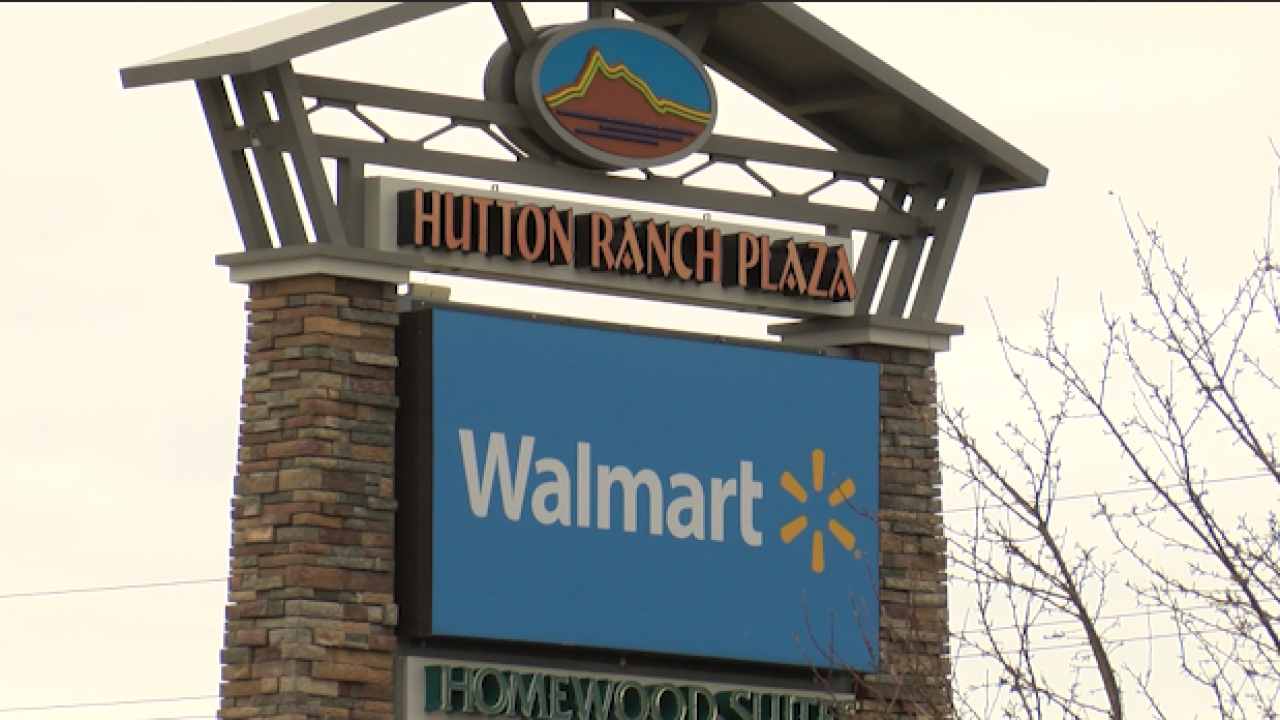 Kalispell police investigators were able to determine the bomb threat phone call had been made from an internet based phone number that appears to have been stolen from a legitimate Montana number.

The caller at that number was cooperative with investigators and is not suspected in the incident.

KPD says it is believed at this time the call was of the “swatting” nature trying to elicit an emergency response from Law Enforcement.

The store was reopened to public access at approximately 3:00 pm.

Following an investigation -- and after talking with Walmart management -- the store has been reopened.

We will have more information in this developing story as it becomes available.

A bomb threat is under investigation at the Kalispell Walmart.

Law enforcement is asking people to avoid the area at this time.

The Kalispell Police Department is working with Walmart management to investigate a bomb threat, according to a news release.