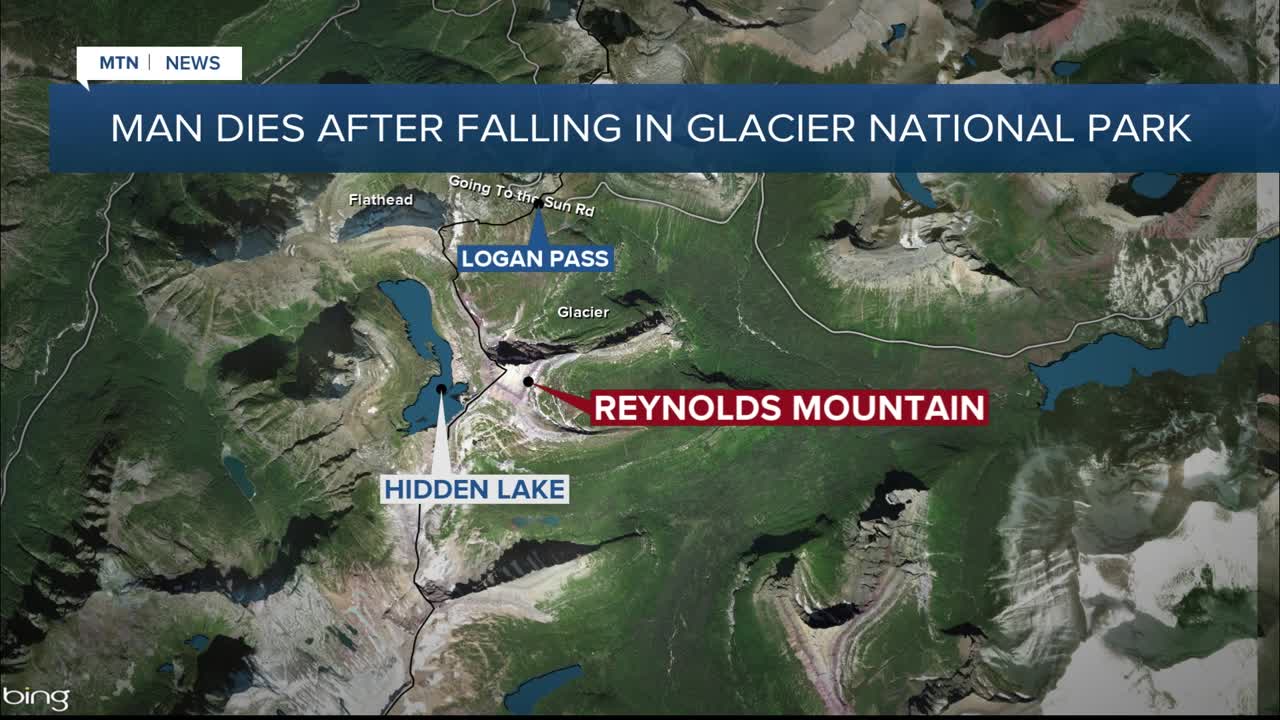 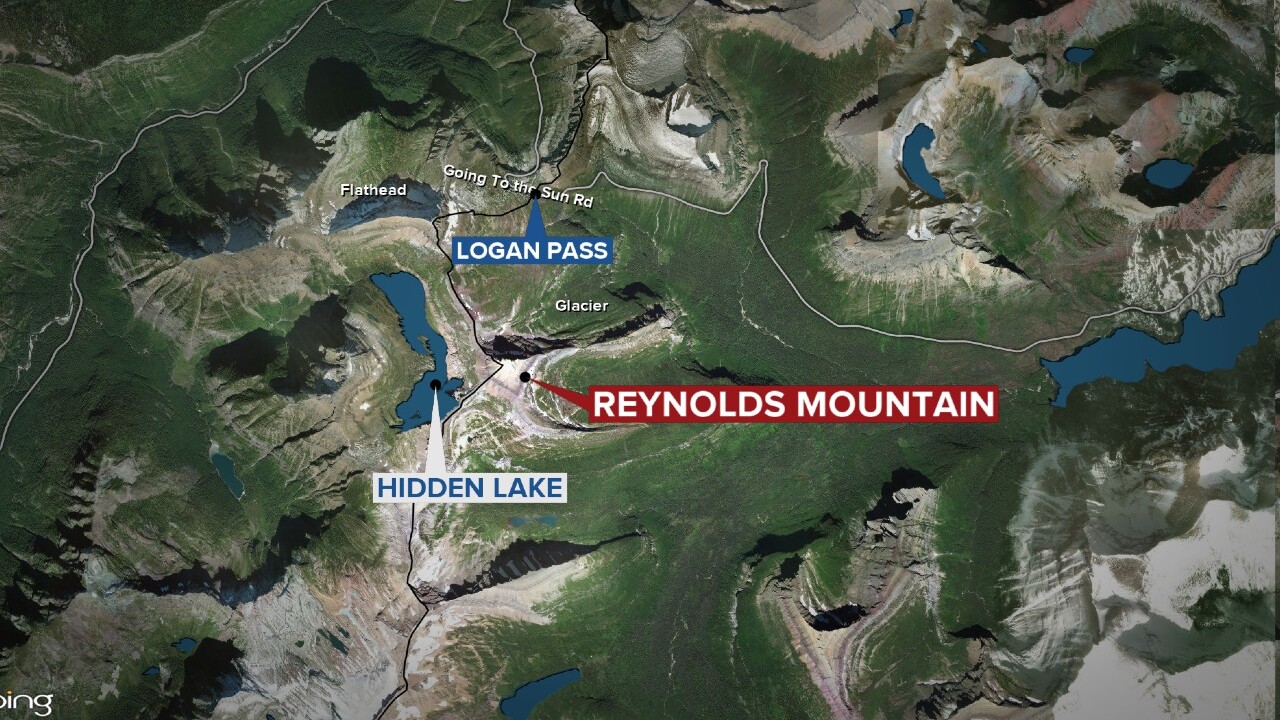 GLACIER NATIONAL PARK — A man has died in a climbing accident at Glacier National Park.

Park officials report that a 20-year-old man passed away after falling from a ridge known as the Dragon’s Tail on Tuesday evening.

The Dragon's Tail is a steep, off-trail climbing route southwest of Mount Reynolds near Logan Pass.

Two Bear Air located the man, determined he was deceased and then recovered the body. The name of the victim has not yet been released.