Next phase of Kalispell Bypass project set to begin 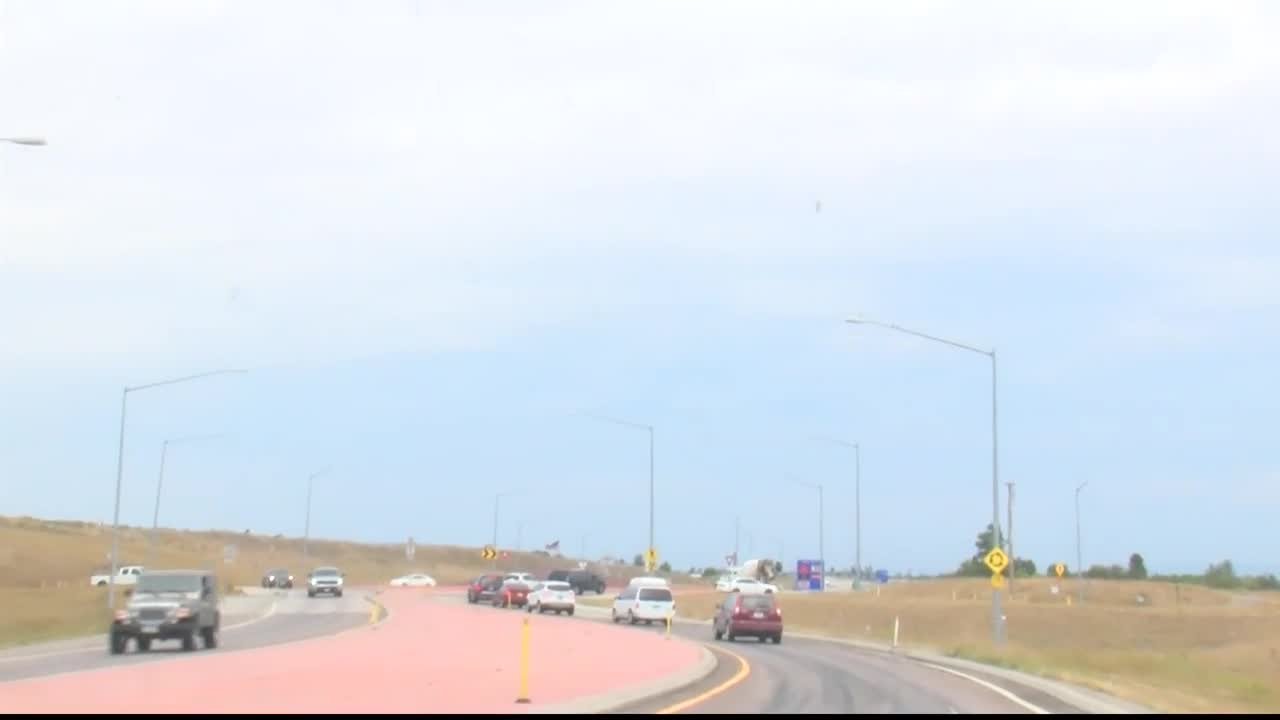 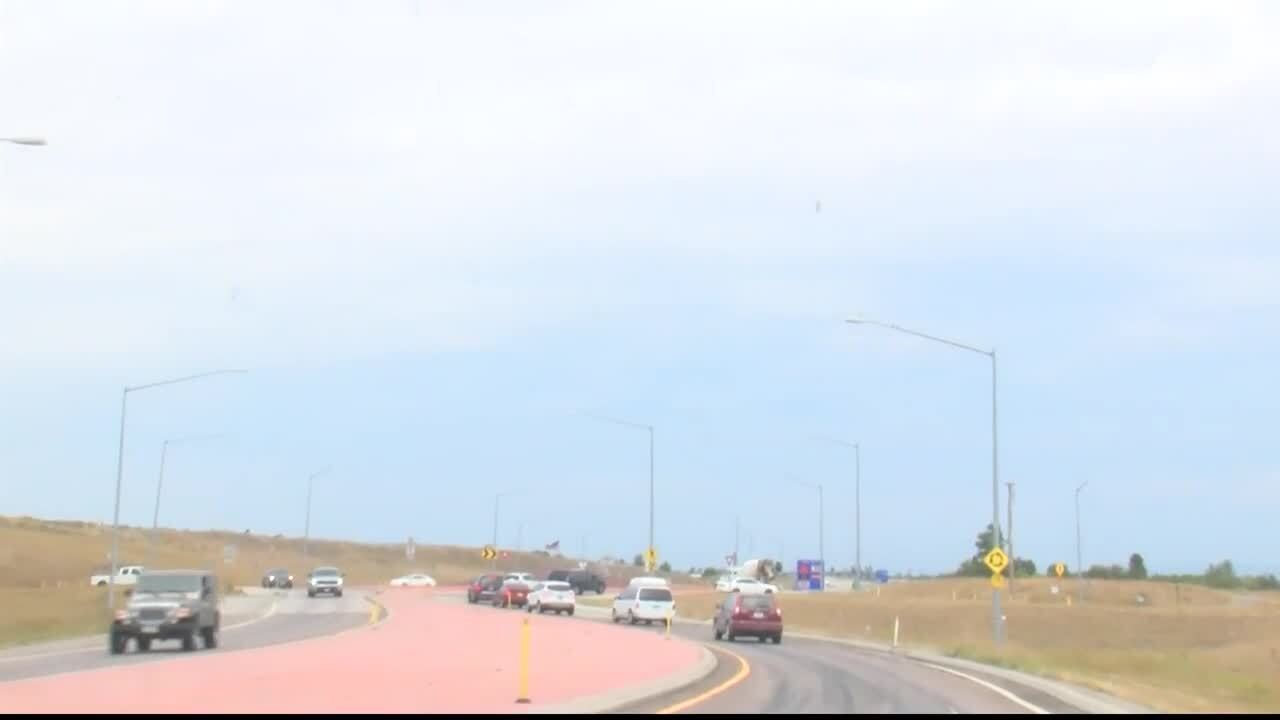 KALISPELL — The final phase of the multi-million dollar Kalispell bypass will start soon and residents will see some big changes once construction begins.

The first part of the construction will be on US Highway 93 and Airport Road and could start as early as spring of 2020.

The project is funded by a grant that will widen the existing two lane highway to four lanes as well as add bridges and ramps to help ease congested traffic.

Vosen says the bridges will replace the existing roundabouts and that this final stage of bypass construction will alleviate serious traffic concerns and grow with the growing Flathead population.

"While the roundabout is very successful at doing its job as far as being a safe method of conveying the traffic it's at capacity. Particularly, during those peak hours in the morning and evening," he explained.

"So, by building the grade separated interstate style interchange, traffic coming in from Foys Lake in the morning won't directly affect the traffic going north and south on the bypass,” added Vosen.

He told MTN News that the second phase of the project will stretch from Airport Road to US Highway 93 south.

Construction on that section starts once MDT has the funds which Vosen expects will happen around 2024.