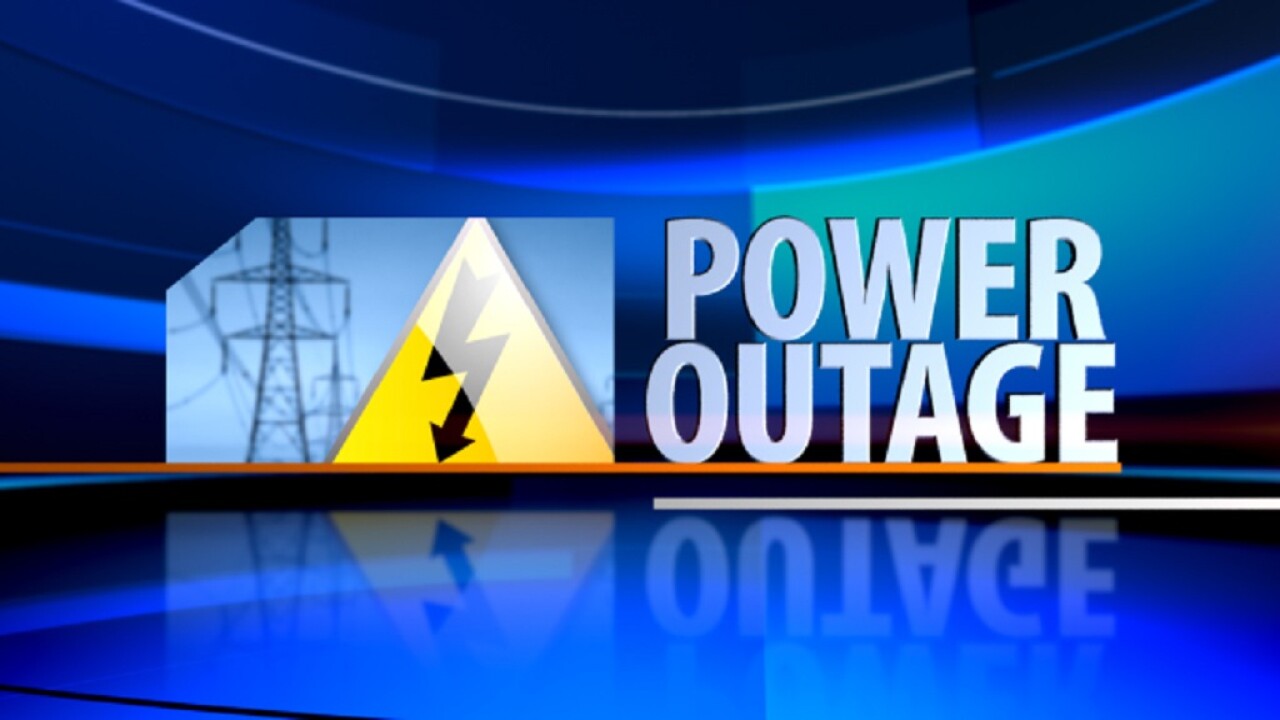 The Flathead Electric Co Op's states in a social media post that at approximately 2 p.m. around 6,000 members lost power due to a problem wiith a Bonneville Power Administration (BPA) transmission line. BPA responded quickly and is assessing the situation.

Those impacted are in areas north of Whitefish and Columbia Falls and west of Kalispell.

Whitefish Mountain Resort reported on social media that they were unloading skiers from chairlifts due to the power outage. Additionally, nobody was being loading on any chairlifts until power is restored.