Kalispell's Samaritan House busier than ever after ordinance passed 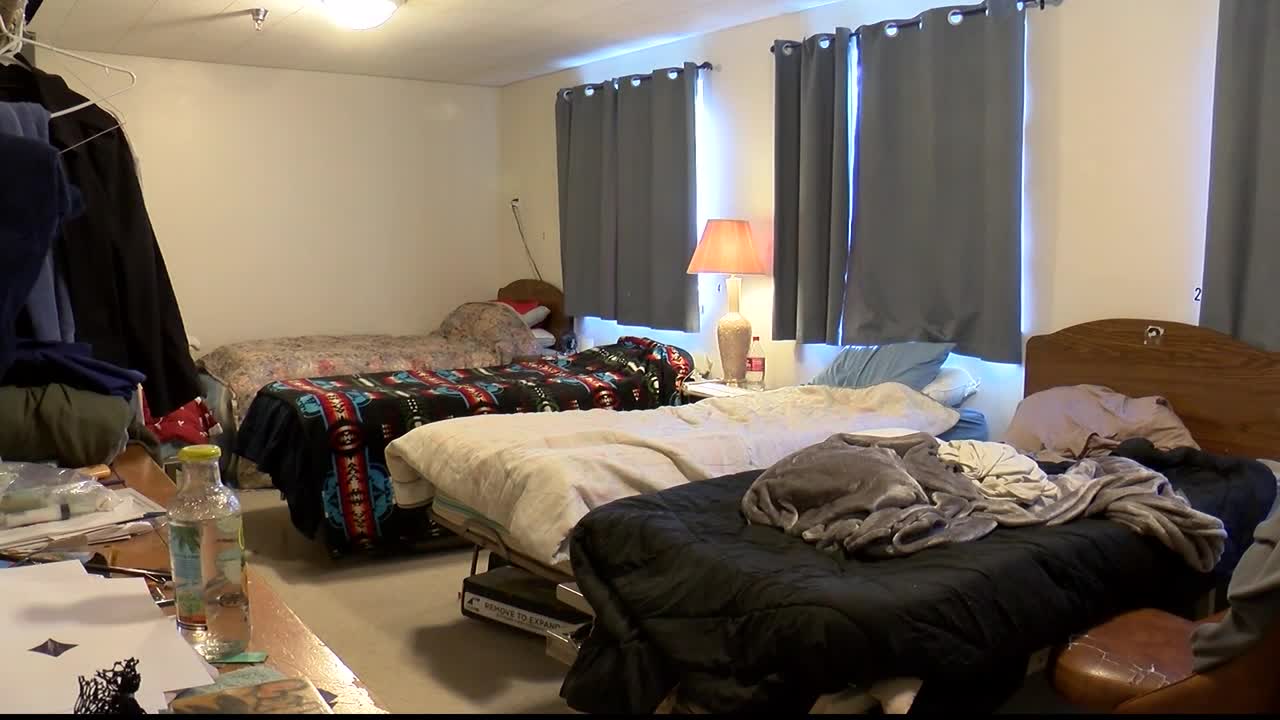 KALISPELL — A Kalispell homeless shelter is getting busier than ever since a new ordinance passed that allows police to fine people found sleeping in their vehicles.

Samaritan House Executive Director Chris Krager says the shelter can house a maximum of 65 homeless individuals. He added that with the colder temperatures, more people are staying at the shelter and they are looking to expand.

With transitional housing and job placement resources, Krager says the shelter's goal is to provide a warm, safe place for anyone needing a roof over their heads.

According to Krager, homeless people are at a high risk of death if they're sleeping out in the cold night after night during Montana’s cold weather.

Resources are especially needed this fall and winter as the city just passed an ordinance affecting those whose only shelter are their vehicles.

"The Kalispell City Council did approve attaching a fine to somebody in an RV or a vehicle on a byway, public byways," Krager said. "So, at this point Samaritan House is really looking for increasing our capacity in any possible way."

Kalispell City Manager Doug Russell says that if someone is fined, a Flathead County judge will decide on the fine amount given the circumstances of the case.

While the Samaritan House has just one location, Krager says the shelter is looking towards purchasing more housing for an increase in clients.