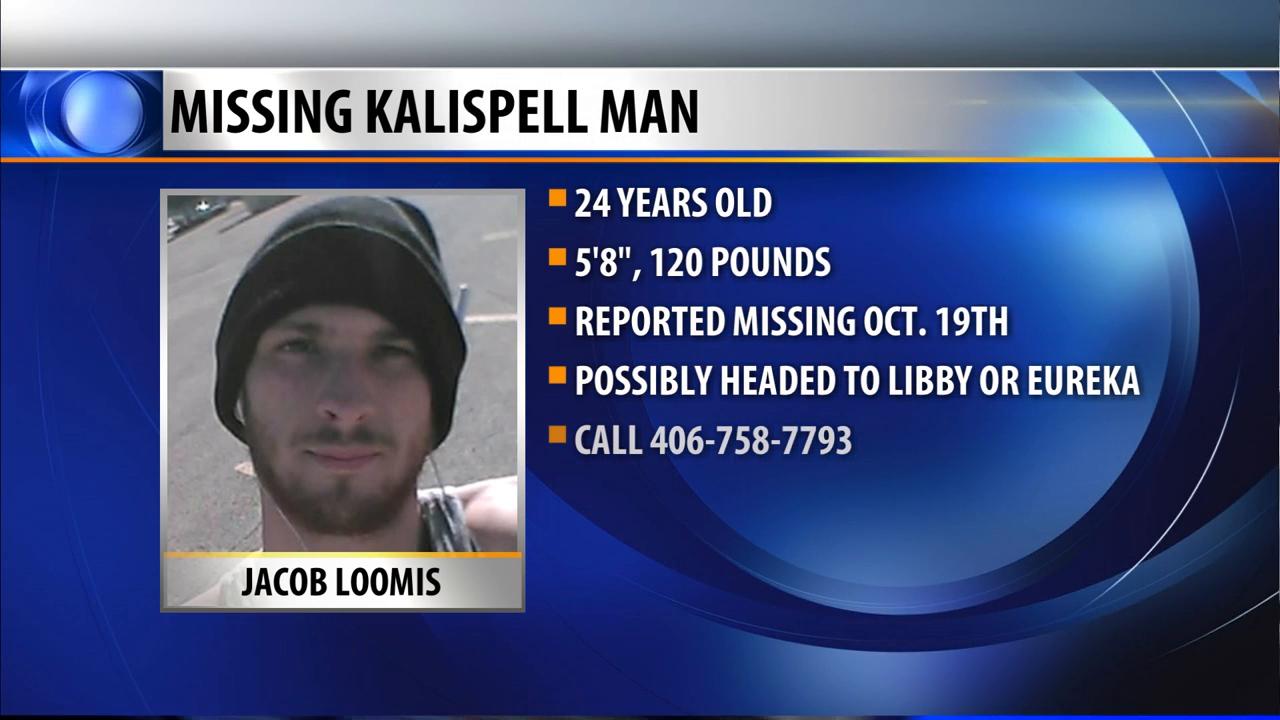 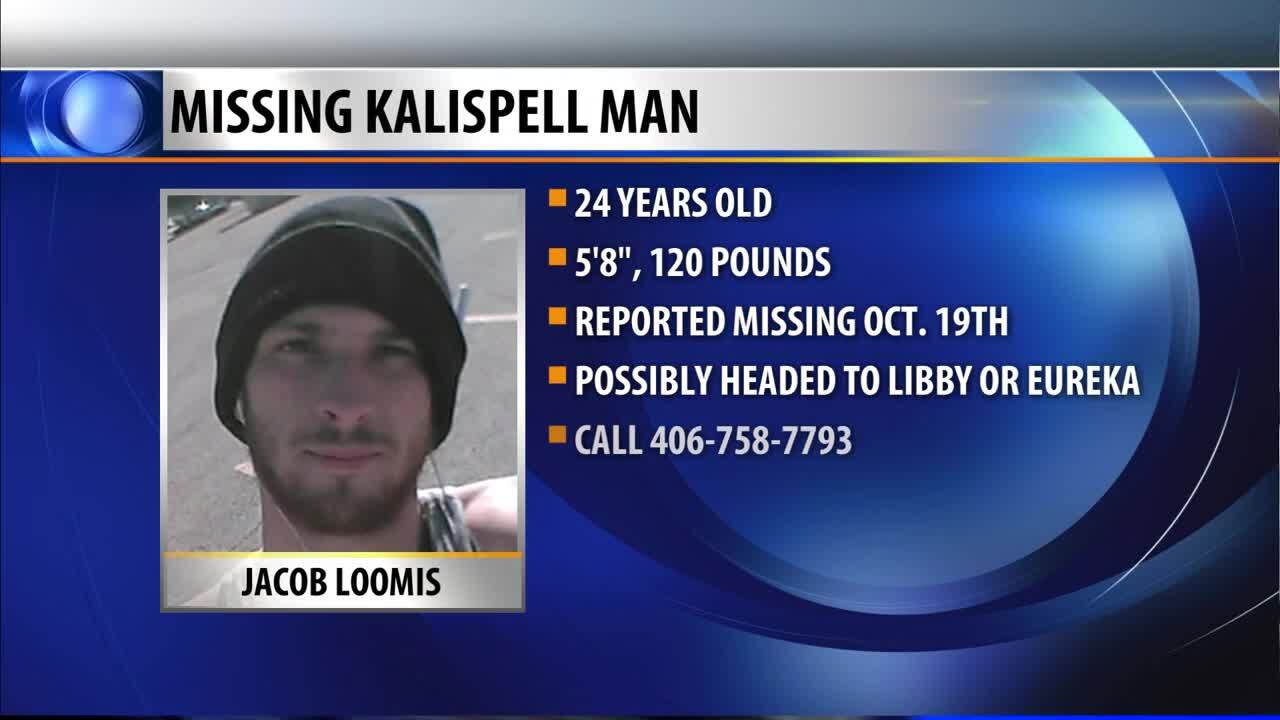 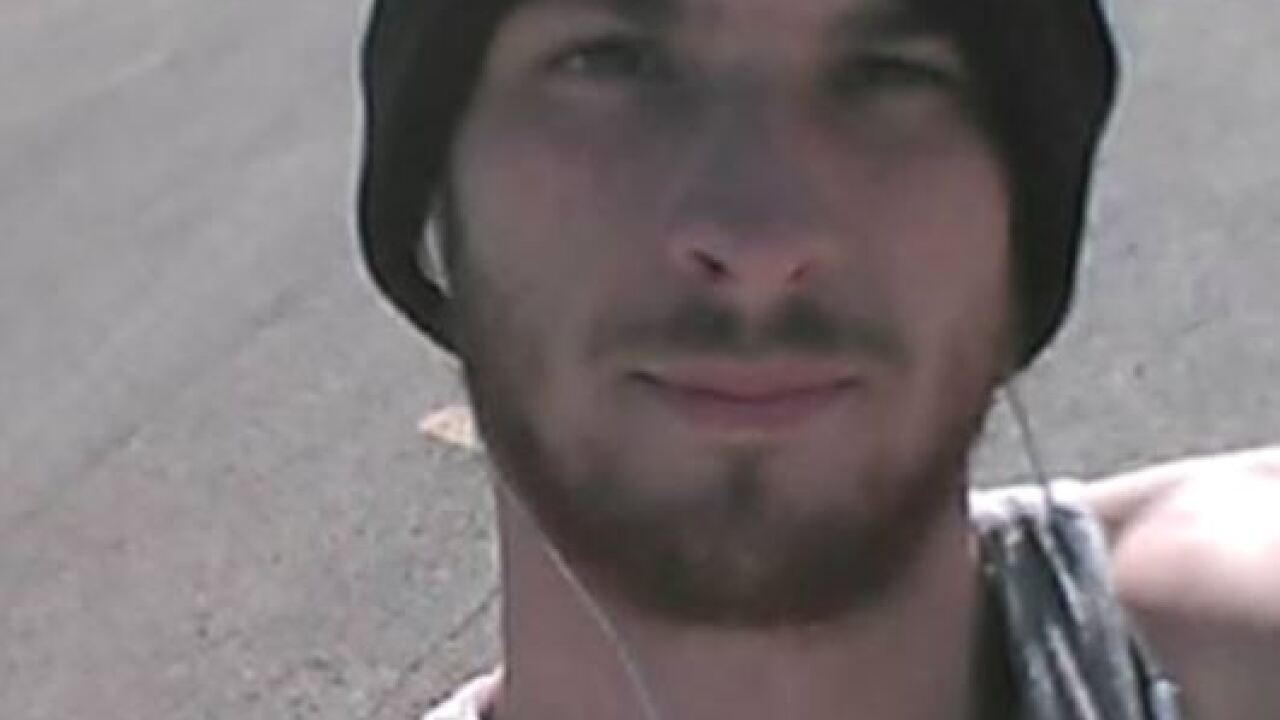 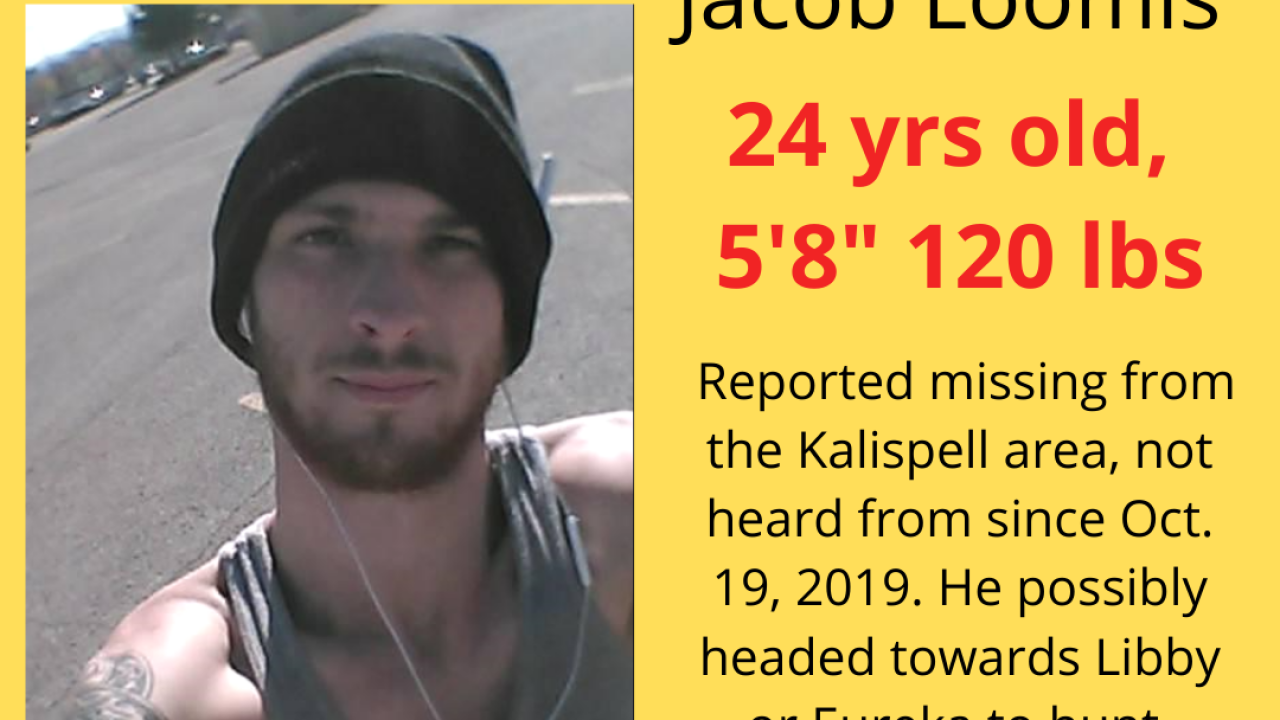 According to reports, Loomis was last seen on Oct. 19 in the Kalispell area and was possibly heading to Eureka or Libby to go hunting.

Loomis is described as a white male who is 5’8” tall and weighs 120 pounds.

Kalispell Police Department Investigation's Captain Jim Wardensky says they reached out to Lincoln County Sherrif’s Office and have been in contact with Loomis' family in Oregon.

But as of right now, authorities don’t know where Loomis is.

Wardensky said that Loomis is not in trouble with the law and authorities are simply trying to get him in contact with his family.

KPD Sargent Bartholomew spoke with those in the Kalispell area last week and followed up on a couple of leads.

At this point, Captain Wardensky does not believe any suspicious has happened to Loomis.