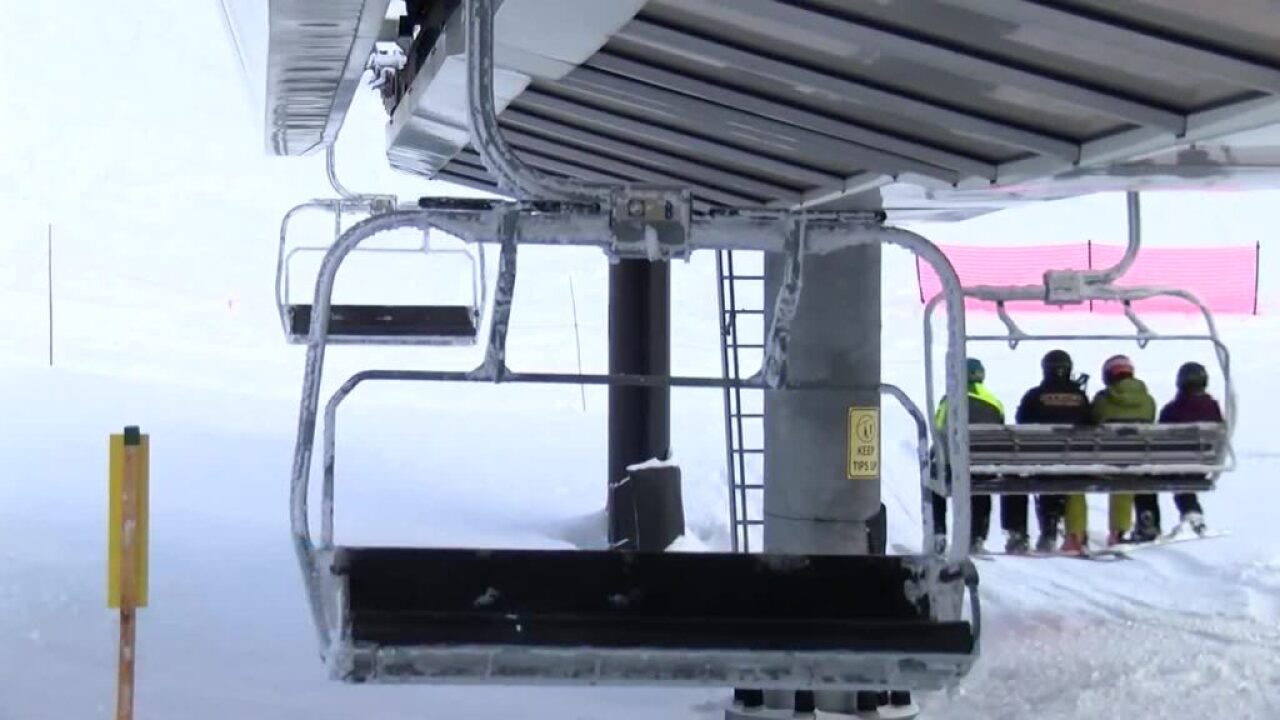 WHITEFISH — Whitefish Mountain Resort has the deepest settled snow base in Montana.

Resort spokeswoman Riley Polumbus tells MTN News that they have 111" of snow at the summit.

Whitefish Mountain Resort has also received 34" of snow in the past week.

Other resorts in the area, such as Blacktail Mountain in Lakeside is reporting 43" of settled snow.

According to their website, Snowbowl near Missoula has 66" of snow at its summit.