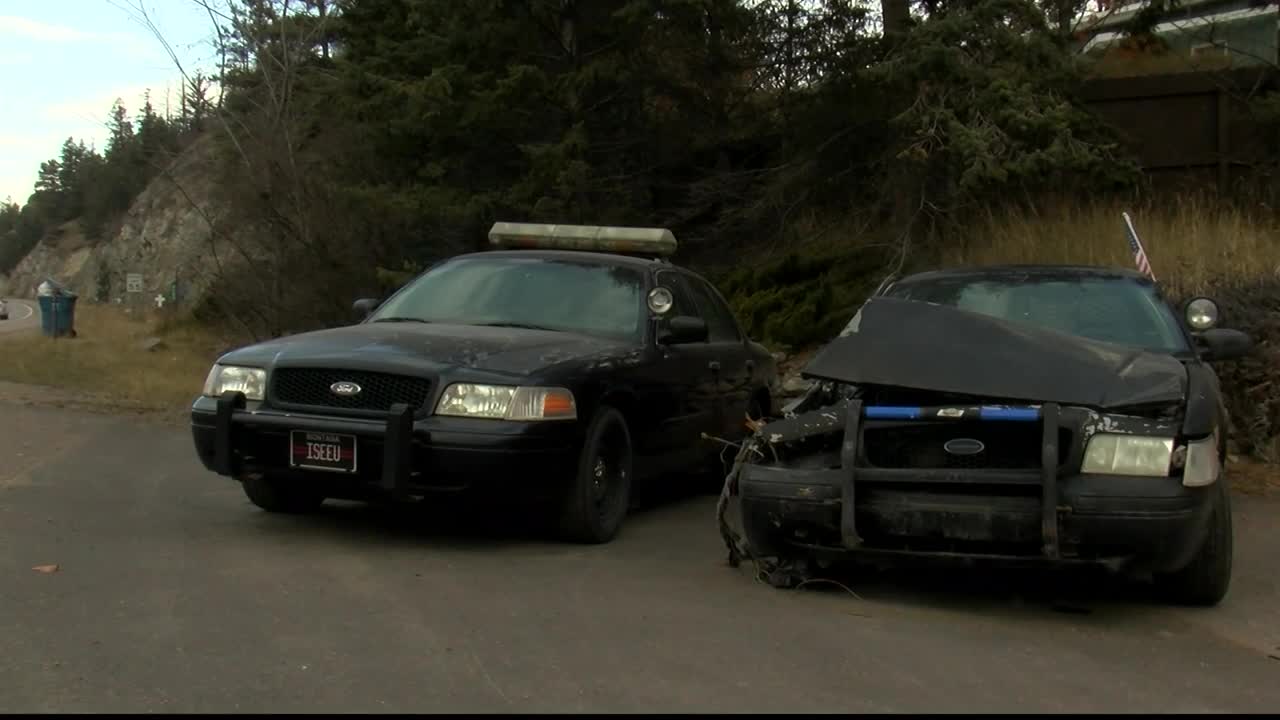 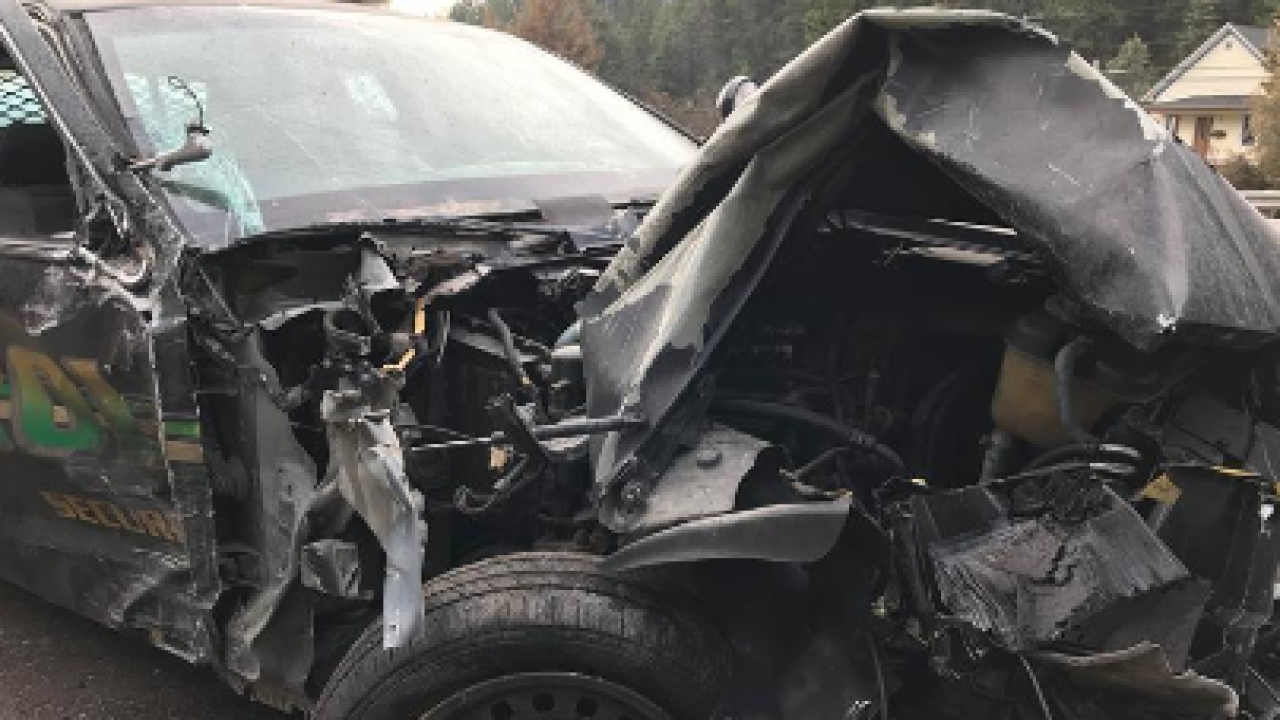 SOMERS — A popular Somers speed trap is fixed after being heavily in a car crash in early November.

Owner Shannon Farmer replaced the damaged patrol car immediately after it was struck in a crash a few weeks ago.

Montana Highway Patrol Trooper David Mills says Ronald Brown, 51, of Lakeside was traveling south on US Highway 93 in his Ford F150 and misjudged a curve in the road. Continuing straight, Brown went off the shoulder and rolled his vehicle over.

He also damaged the front end of the fake patrol car and barely missed a coffee hut stand. Brown left the scene but authorities later found him.

MHP is still investigating this crash.

Farmer placed the fake patrol car with "Dummy Doug" in it outside his business about five years ago, reminding drivers to slow down.

He told MTN News that the damaged patrol car will be taken away this weekend and that the new patrol car is sitting, waiting for new graphics.