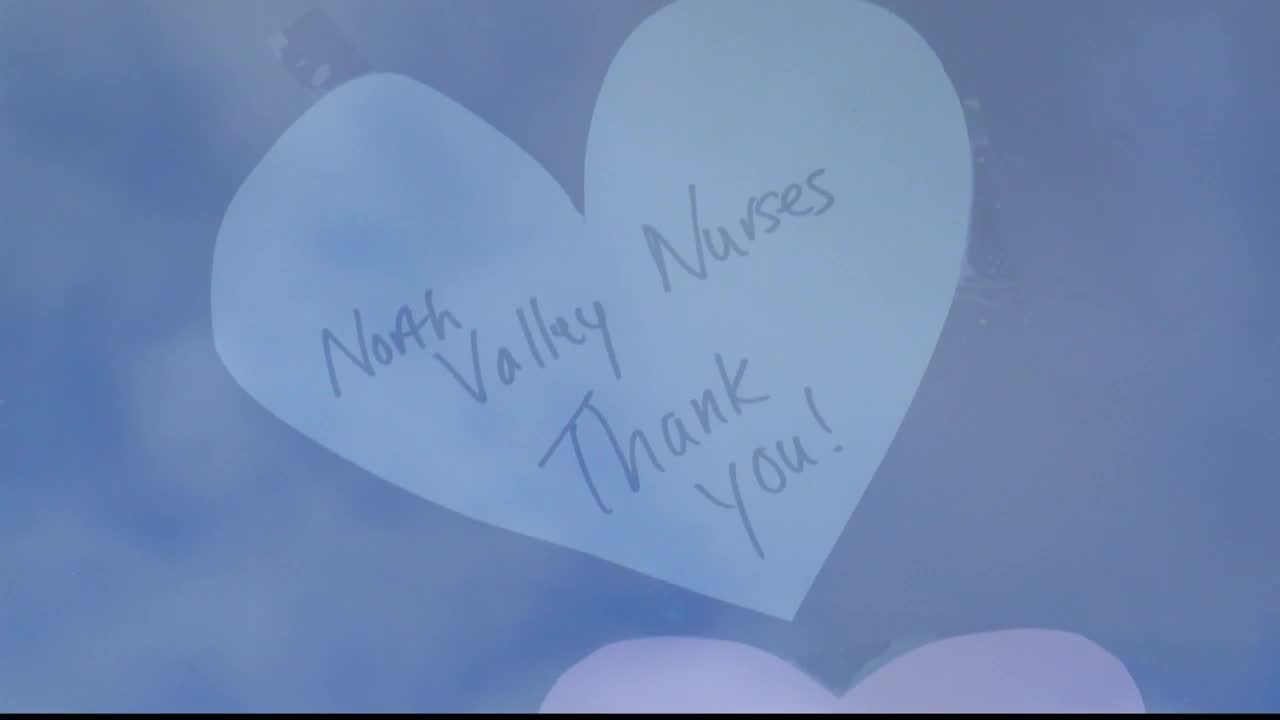 The City of Whitefish is giving a special shout out to first responders and health care workers. 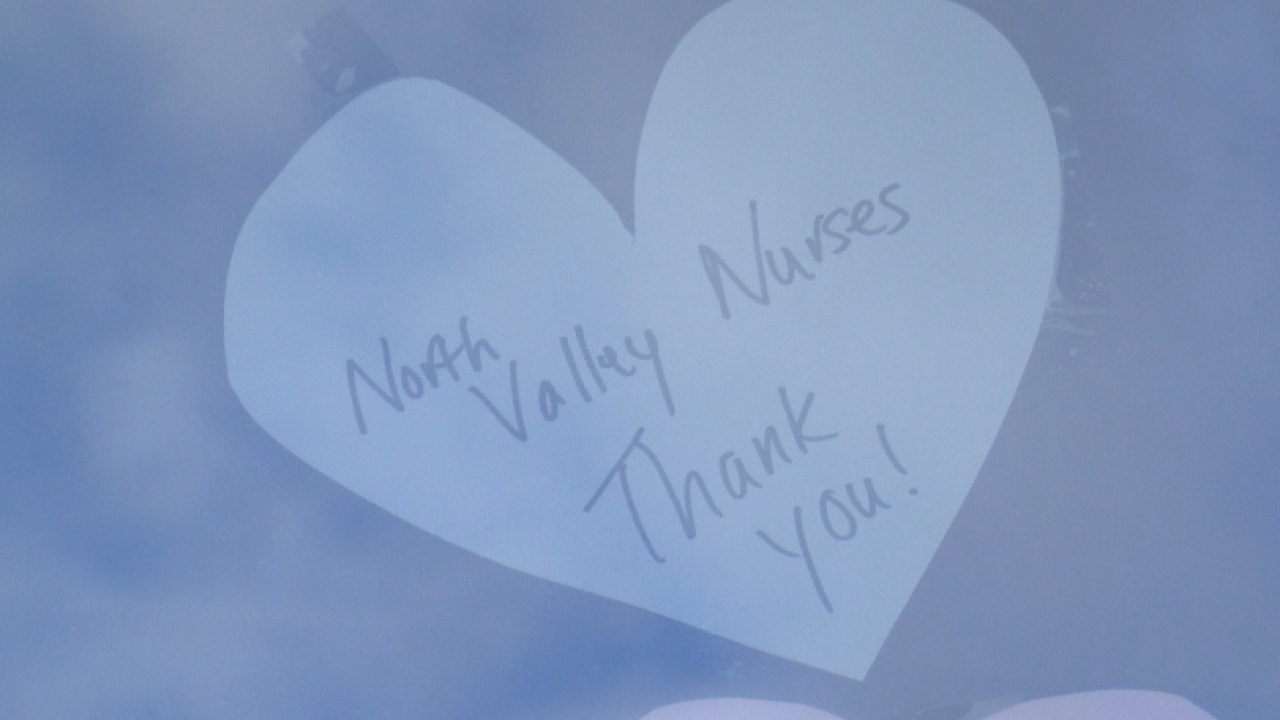 WHITEFISH — The City of Whitefish is giving a special shout out to first responders and health care workers.

"The idea behind hearts for health care workers is that we take some time to show them that we care," said Smith.

"So, at City Hall we've had our employees on their breaks, in the time that they've had to cut out hearts and put names of health care workers that they know. All of our first responders.

Smith added that this was a way the city could give back.

"In such a time of stress and we're all trying to work through the emotions of being in such an unnatural state, the way we can communicate, have time together," said Smith. "We thought this would be a really neat way to show people that we care."

Smith assured MTN News that all staff social distanced themselves while creating and hanging the hearts.

Employee Terri Dunn, who is also a community health nurse at North Valley Hospital says this act of kindness brightened her day.

"I found out my name and that I was on the window City Hall," said Dunn. "So, they sent me a picture. It was just really heart warming to see that health care workers and first responders were being recognized and supported in that way."

Dunn says she's been putting in long hours at the hospital, identifying and training employees on how to properly treat coronavirus cases -- and this act of kindness warmed her heart.

Smith says the city will continue hearts for health care workers as long as they need, to bring happiness and hope.

She encourages homeowners and other businesses to cut and make similar hearts and put them in their homes for others to enjoy.