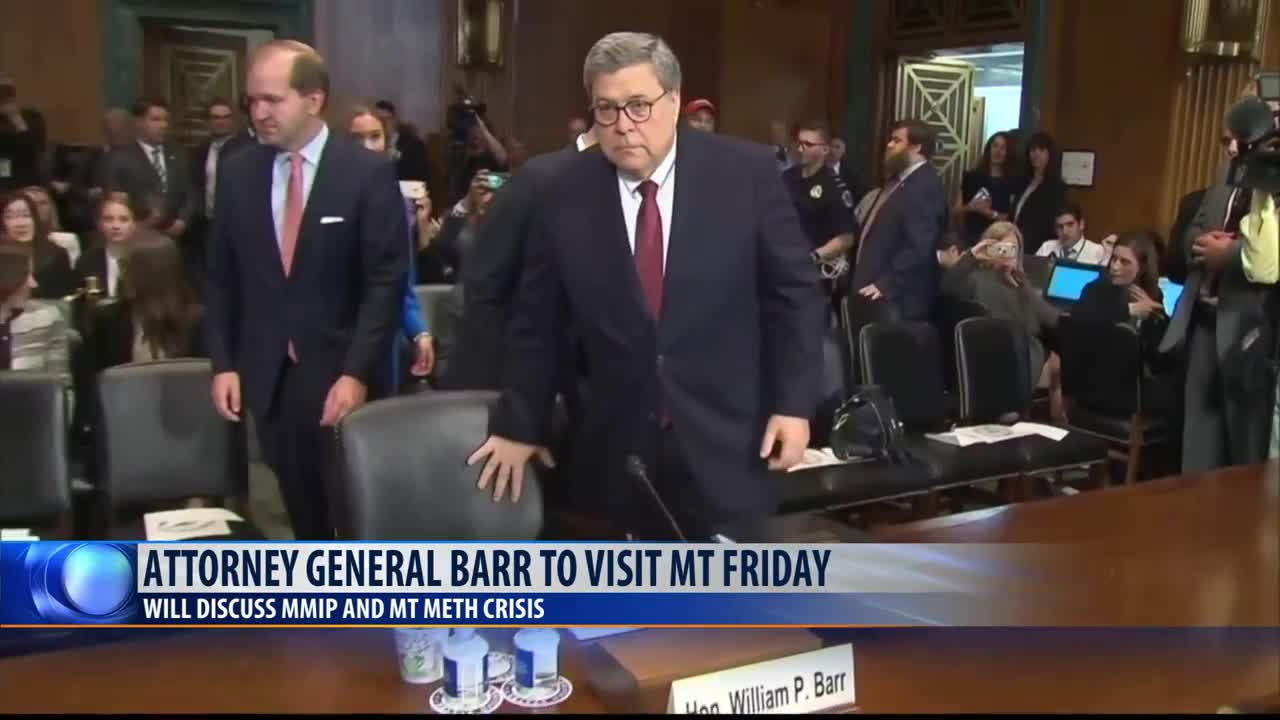 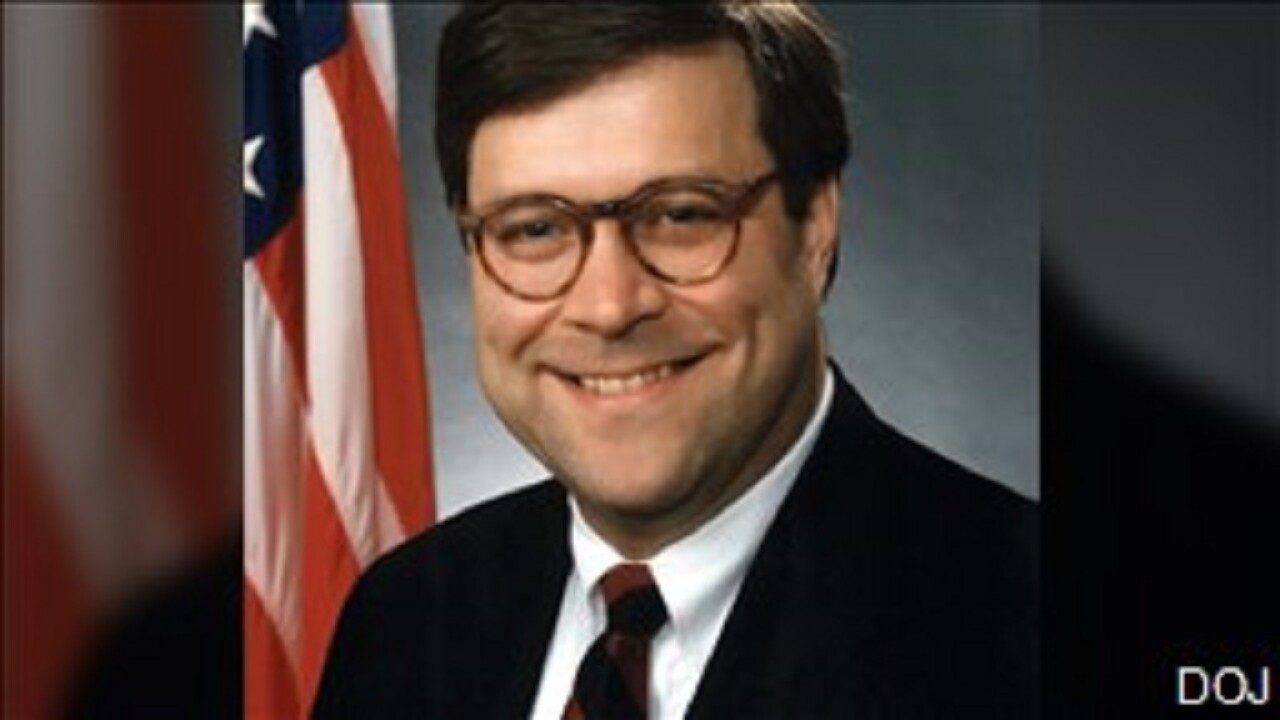 KALISPELL — U.S. Attorney General William Barr will soon visit Montana to not only discuss how meth is impacting the state, but to talk about Missing and Murdered Indigenous Persons.

He will then participate in a roundtable discussion about the meth crisis hosted by Senator Steve Daines in Kalispell.

Barr and Daines will be joined by Flathead County Sheriff, Kalispell police, the Northwest Drug Task Force and U-s Marshall Rod Ostermiller among other law enforcement agencies from Northwest Montana.