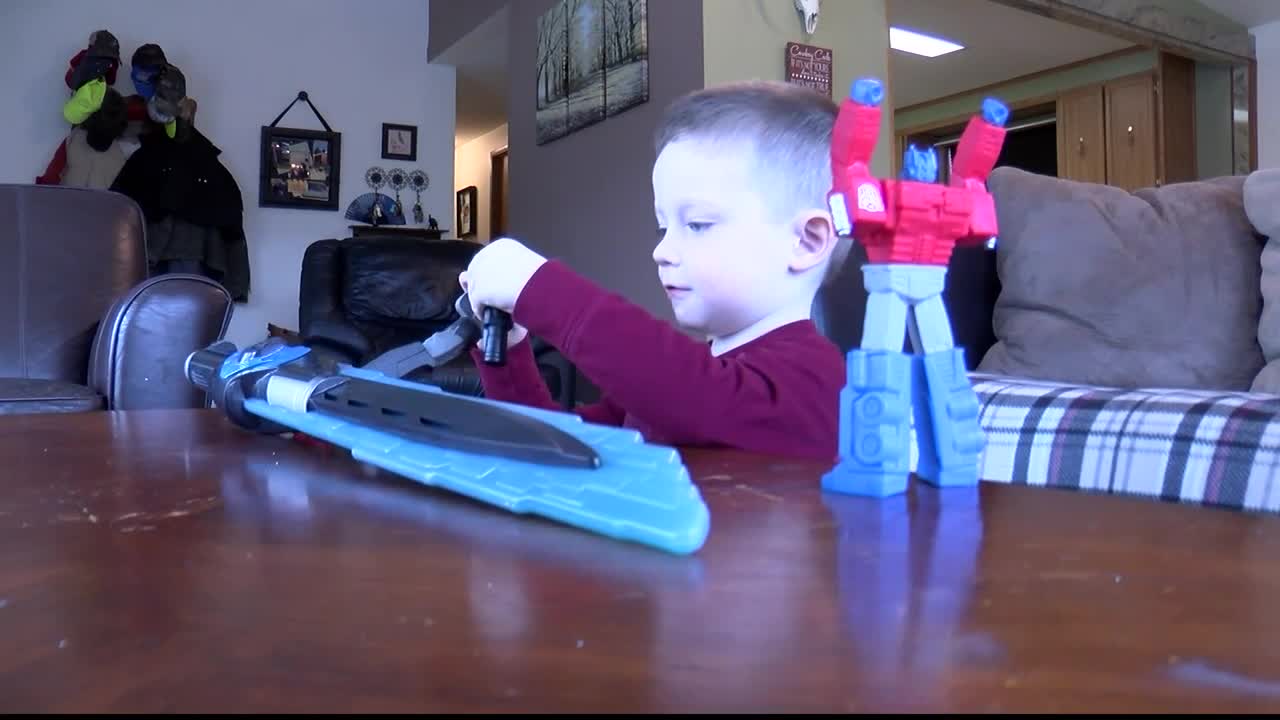 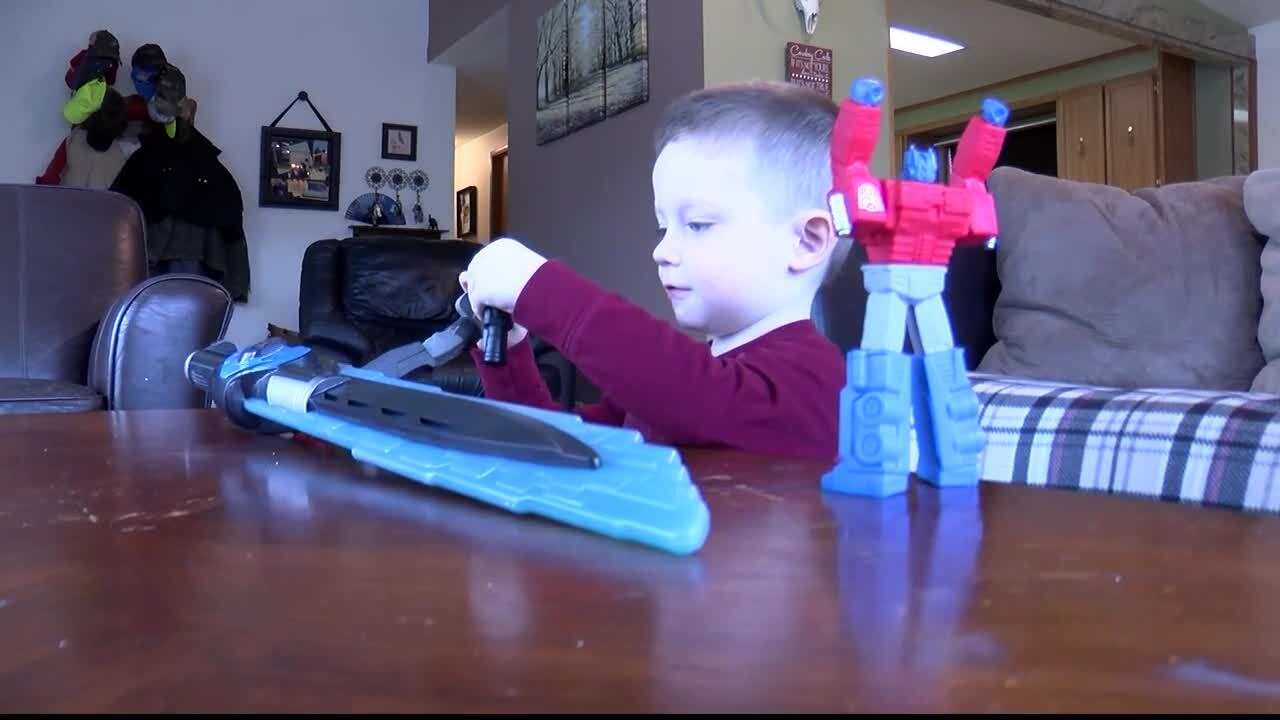 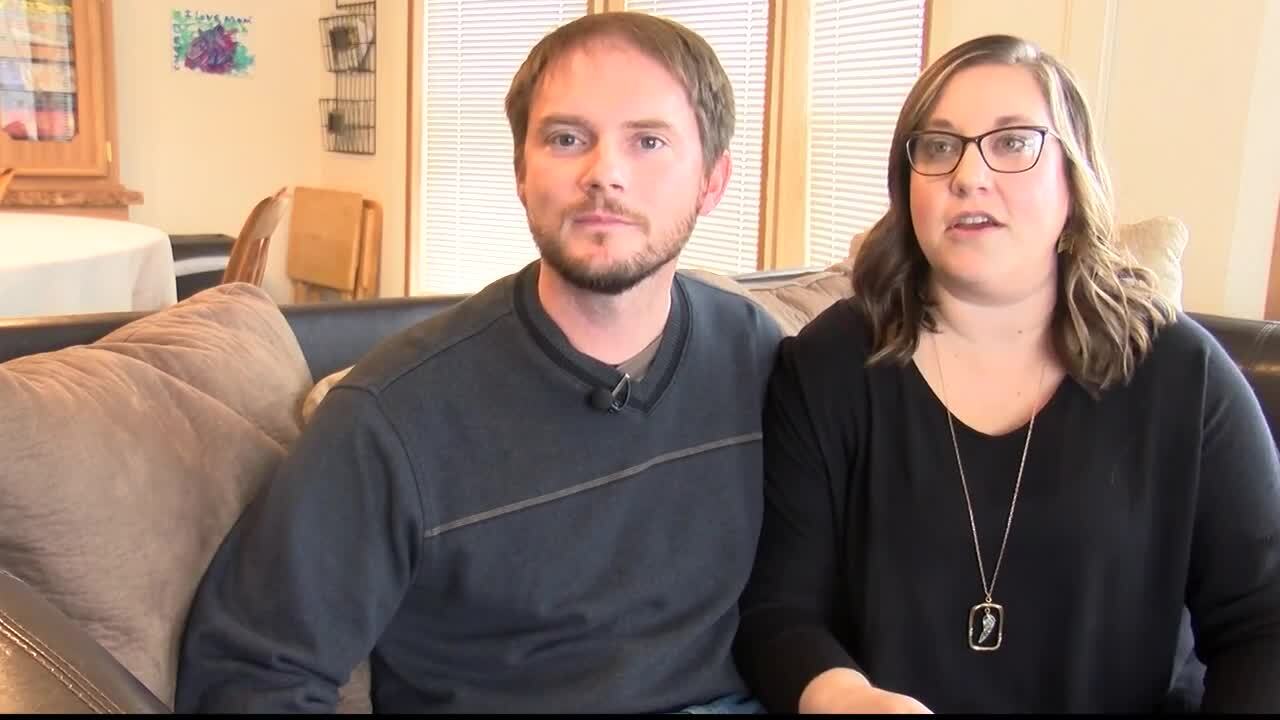 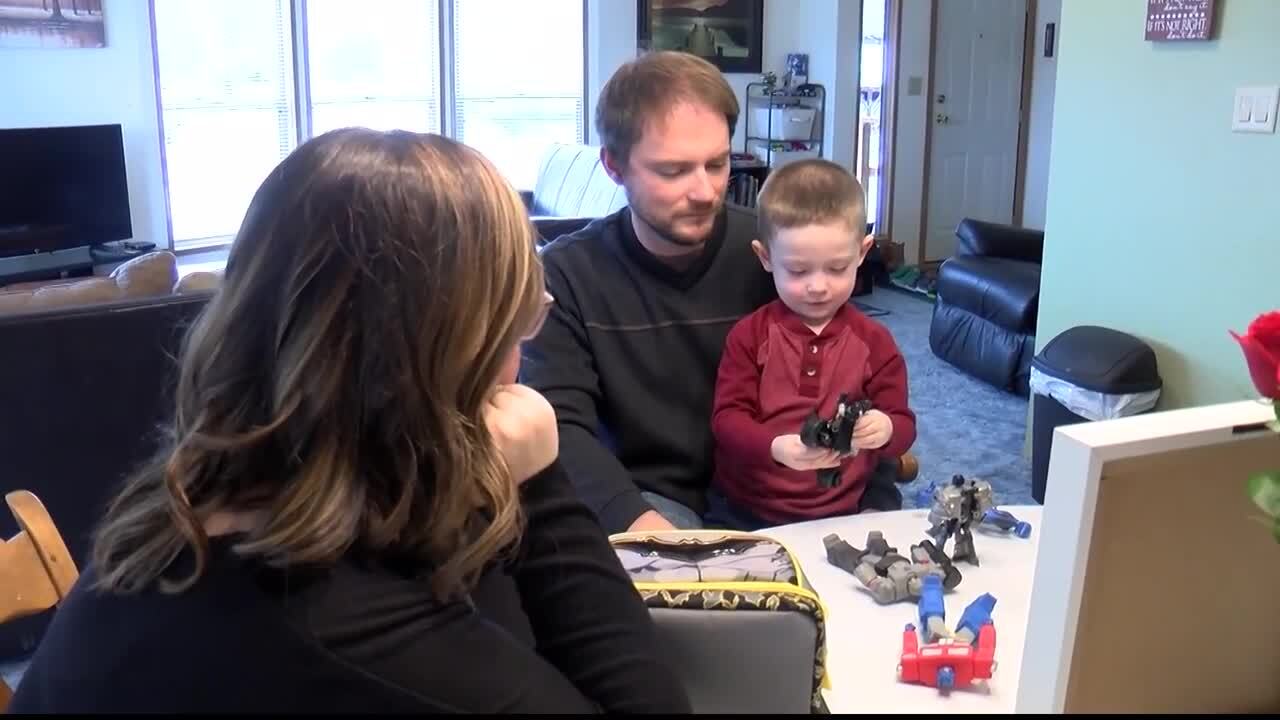 BIGFORK — A young Bigfork boy, who was unable to speak in full sentences for years, has found his voice through unique speech class in the Flathead Valley.

Jessica and Ben Fulford at first thought their son Owen was a normal, healthy baby boy.

But at the six-month mark, Jessica started noticing Owen wasn't speaking at the level he should be.

“He was about six months old that he wasn’t making the normal babbling baby sounds that you normally hear. He was only grunting and making noises," explained Jessica.

Wanting to be careful -- and just observe Owen -- the Fulford's pediatrician waited until Owen was about 18 months old to move forward to any diagnosis.

“So, it wasn’t until he was about fifteen months old, and still just making noises that, our pediatrician said ‘ok, I think there’s an issue here’," Jessica recalled.

It was then that experts diagnosed Owen with Childhood Apraxia of Speech (CAS).

Language and speech pathologist Susan Hanson explained that Owen's brain does not deliver the right message to his mouth, making it difficult for him to speak.

“Childhood Apraxia of Speech is actually neurologically based, and it’s related to the articulators -- the different parts of your mouth getting the correct messages from the brain about where to go and what to do," explained Hanson.

Hanson told MTN News that between 5% and 8% of children in the United States experience this speech delay.

Both Owen’s parents were uncertain what this meant for Owen’s future.

“It was scary at first I would say. Like knowing that he might have a disability that he would have to deal with in school," said Ben.

“We didn’t even really know what his voice sounded like," explained Jessica.

The Fulford’s soon stumbled across a unique holistic therapy called the Hanen Method which originated in Canada.

Hanson says that the Child Development Center in the Flathead Valley is the only location offering this method in Montana.

She explained that parents integrate the method into simple every day home life activities.

“During a snack time it might mean waiting to give the kids a choice. Do you want a banana or an orange? Waiting for them to communicate what they want. It may be just giving them just a little milk, so they have to ask again," said Hanson.

In a short amount of time – and with various therapies -- Owen made miraculous progress.

“He went from zero words, to -- a little less than a year ago -- he put two words together. He said ‘hi momma’ and I started bawling," said Jessica.

The Hanen Method class did more than just give Owen the power of speech with Ben telling MTN News that the class also brought the two of them closer together.

“We were learning together as a team and it kinda brought us together with team work as to how we’re going to approach this and what we should do," said Ben.

Fulford says while CAS is a lifelong diagnosis, right now you can’t even tell Owen has a speech delay.

Jessica and Ben will reassess Owen’s speech once he enters preschool next year.

Hanson suggests that anyone with concerns regarding their child's speech -- or development overall -- should contact to Child Development Center.