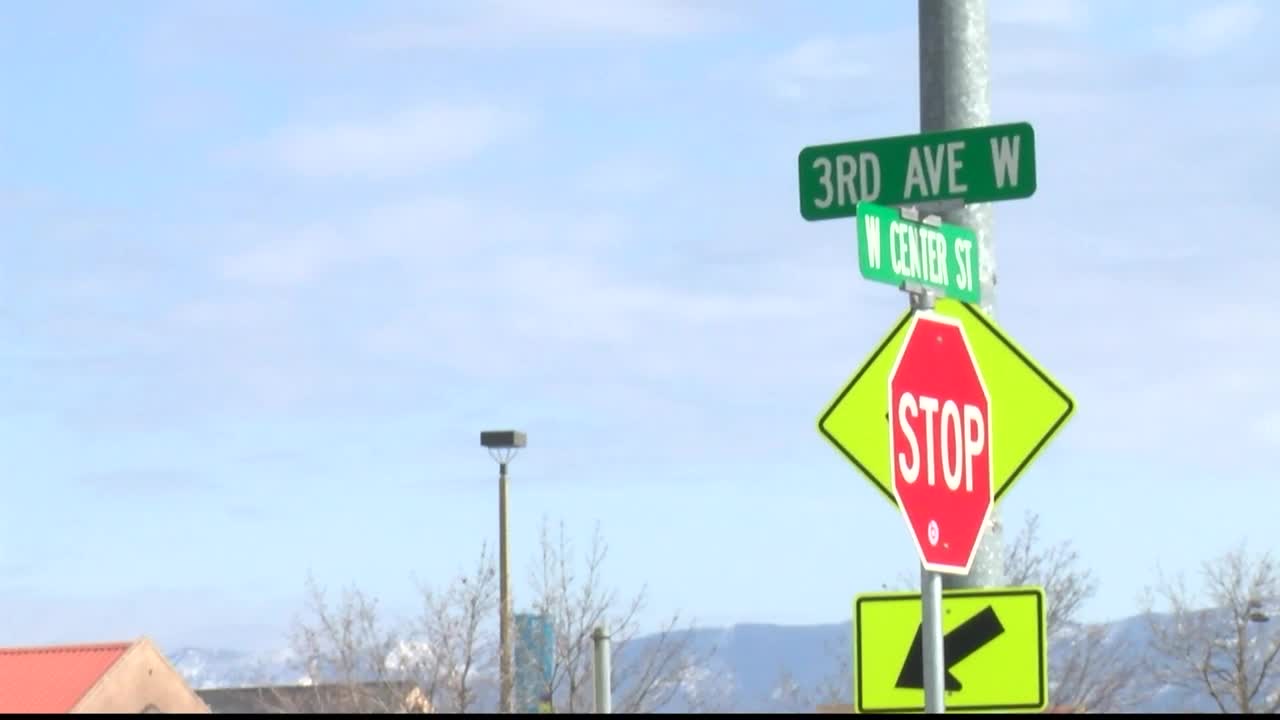 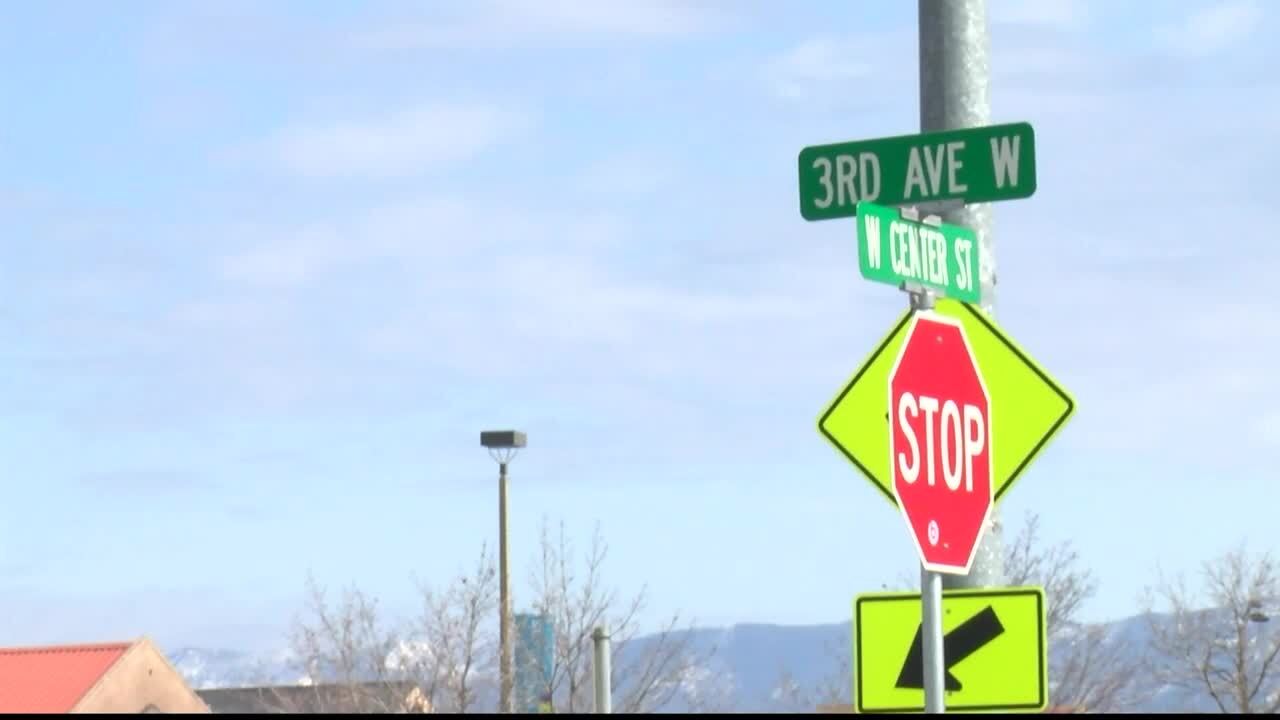 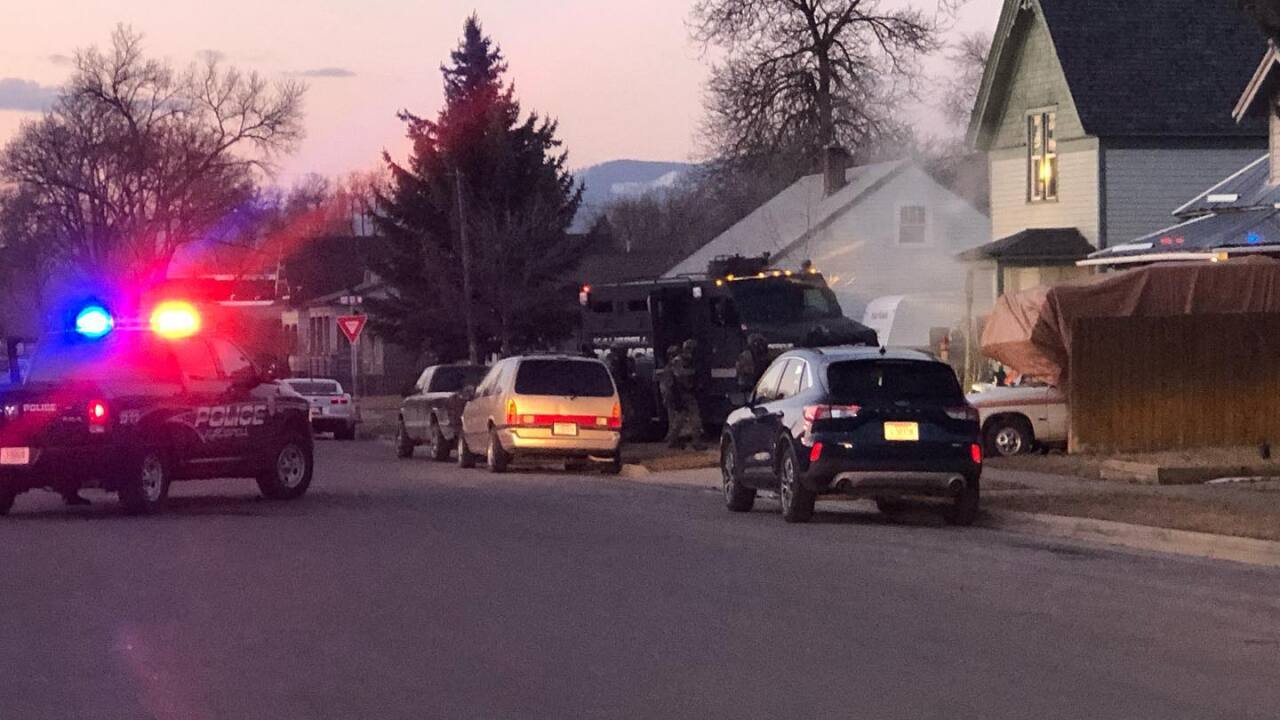 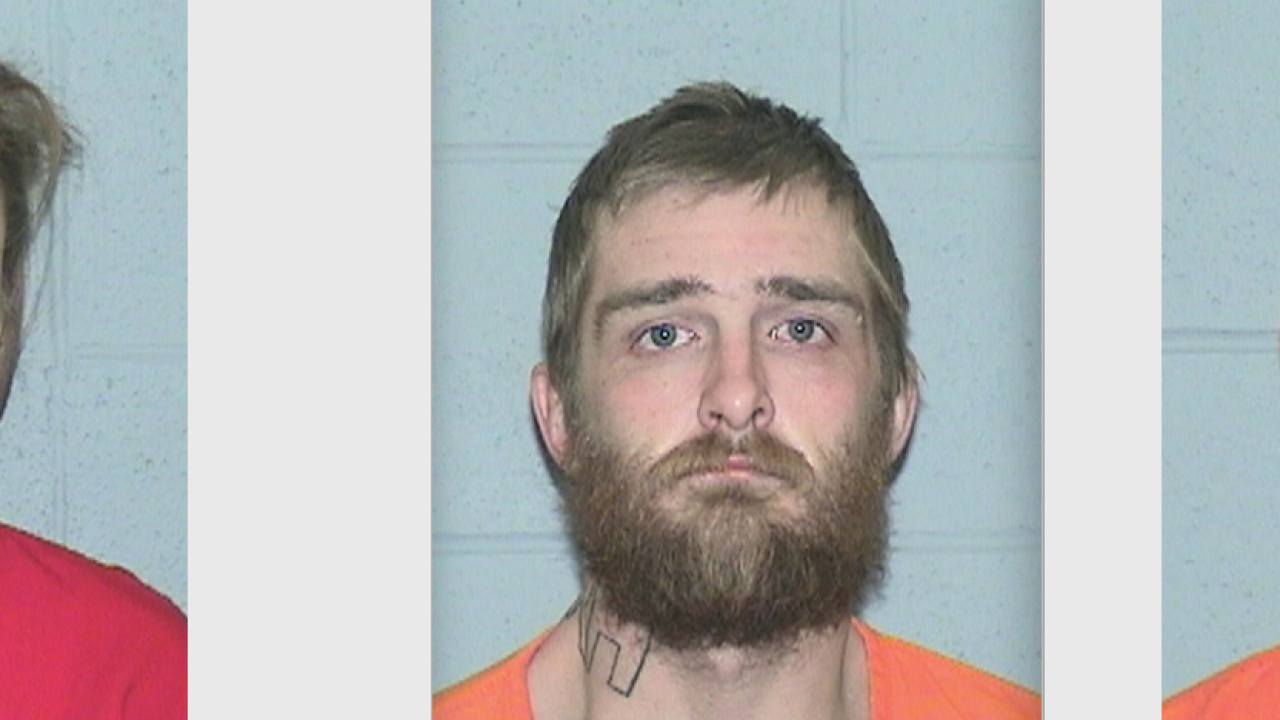 Sheriff Heino says the warrants were evidence in stolen property and burglary cases. Residents inside had outstanding arrest warrants, violent assault histories and some believed to be in possession of firearms.

Several people exited the home without incident. However, three refused to exit, and SWAT was forced to use various less-lethal tools and techniques to extract them, according to Sheriff Heino.

Jason L. Abregana, 27, of Kalispell, Dexter A. Sisco, 29, of Bigfork, Logan A. Mejak, 23, who is described as a transient and Alexis Sullivan, 22, of Columbia Falls were taken into custody following the incident.

Authorities say evidence from a burglary, as well as narcotics, were found at the residence. The search warrant was a collaborative effort between the Flathead County Sheriff’s Office and Kalispell Police Department.