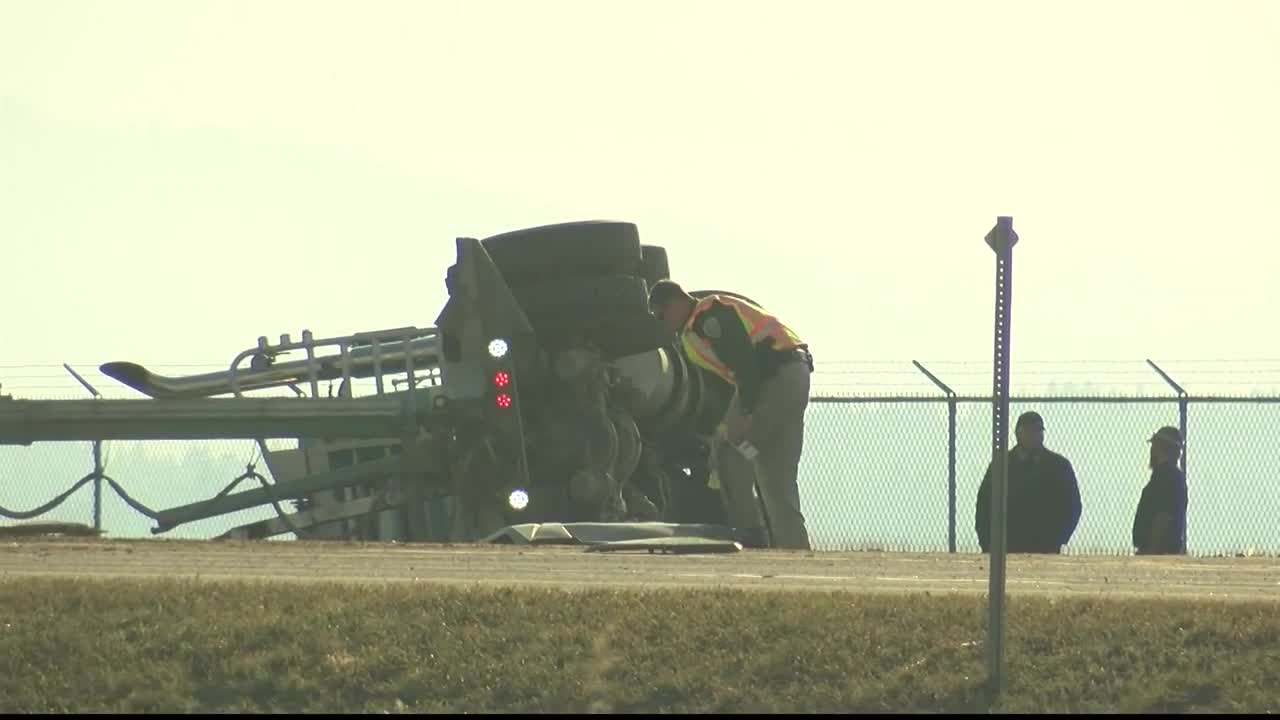 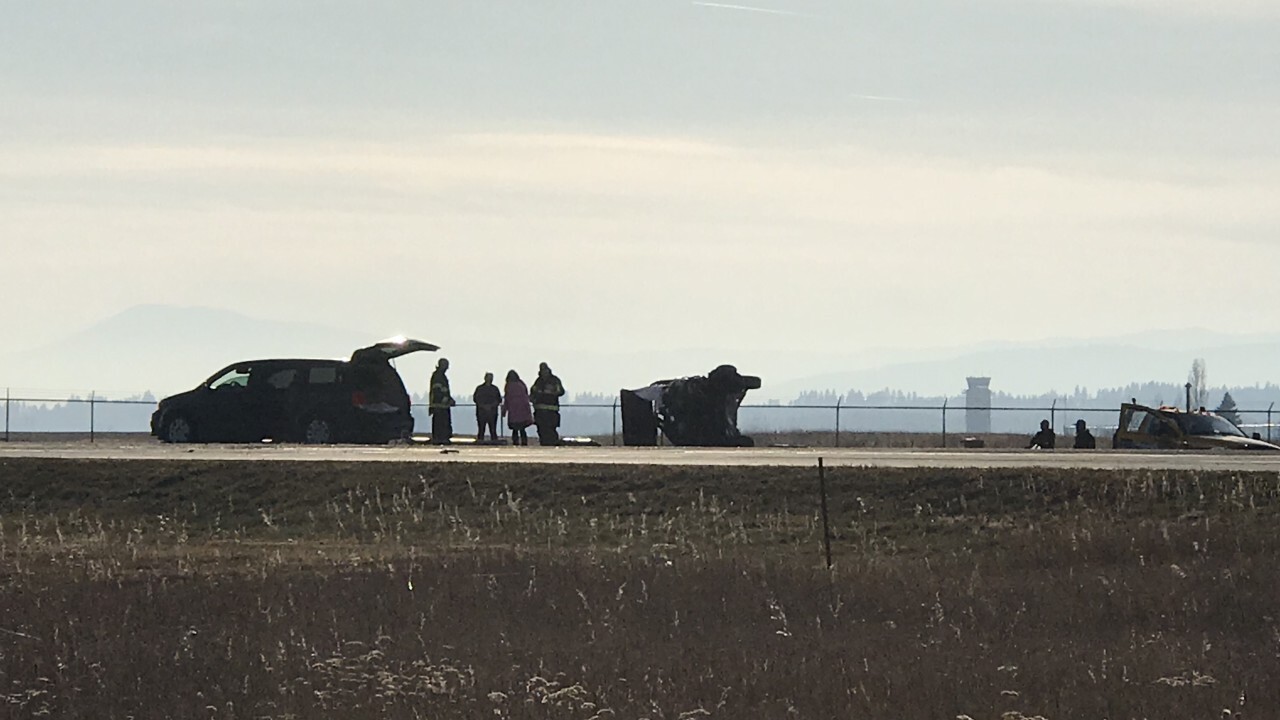 KALISPELL — Authorities in the Flathead have released the name of the person who died in an accident involving a logging truck on Friday.

The Flathead County Sheriff's Office reports Louis Welle, 64, of Columbia Falls died in the crash that happened on US Highway 2 near the intersection with Wishert Road in Columbia Falls.

Authorities said on Friday that there was an ATV on the shoulder of the road -- and for unknown reasons -- the driver did a U-turn in front of the logging truck. The truck's driver tried to avoid the accident, but the logging truck tipped and hit the ATV.

MHP reports the ATV driver died in the accident while the logging truck driver was taken to the hospital for treatment.