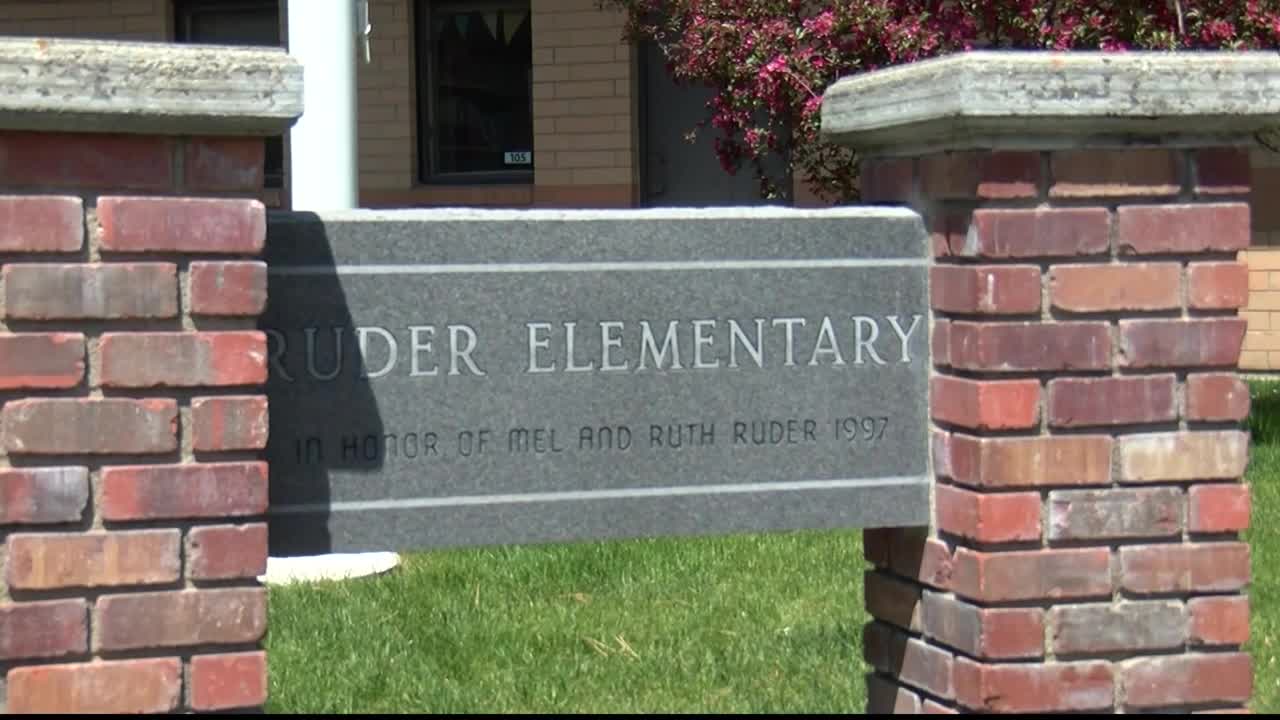 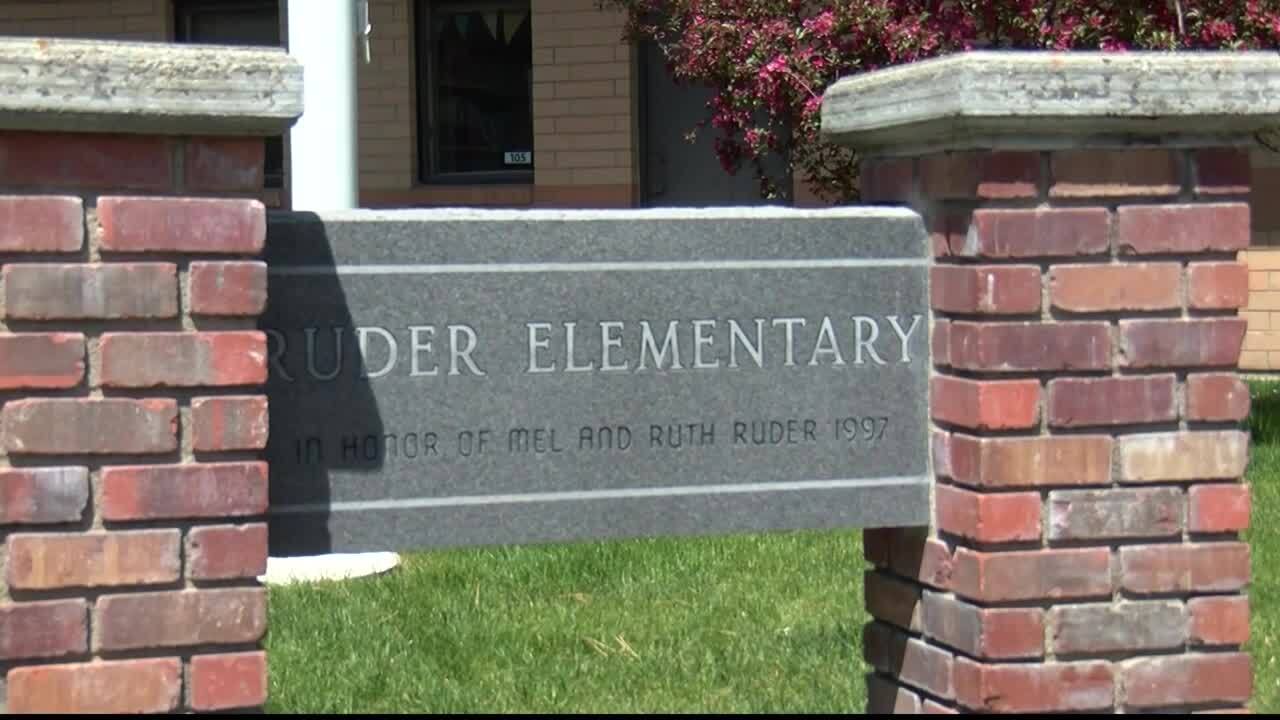 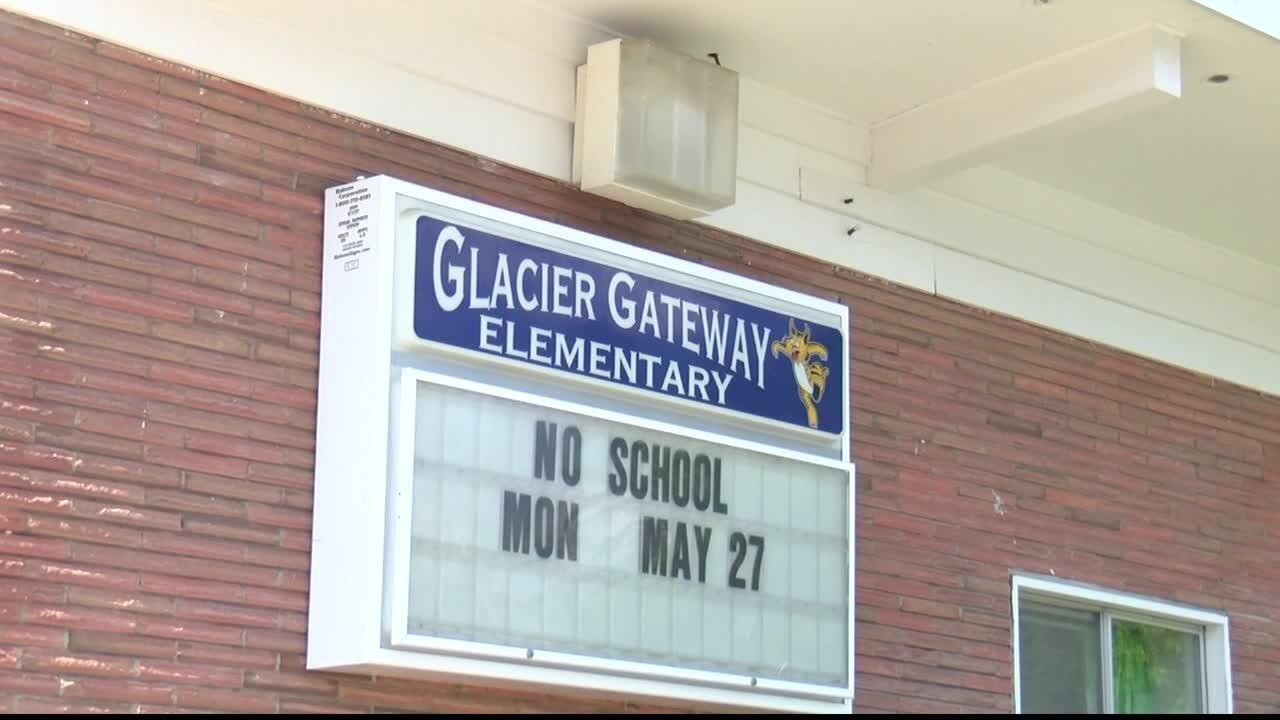 The unofficial results released Tuesday evening show the measure passing 1,892 to 1795 with a voter turnout of 41%.

The Columbia Falls Board of Trustees will officially canvas the votes during the Oct. 14 board meeting.

Superintendent Steve Bradshaw earlier told MTN News that while the money is a lot to ask of the community, but that renovating the standing school buildings is no longer a choice, but a necessity.

Glacier Gateway Elementary School was built in the 1940s and the parts that still stand aren’t salvageable. A portion of the bond money would go towards a brand new $10 million elementary school building.