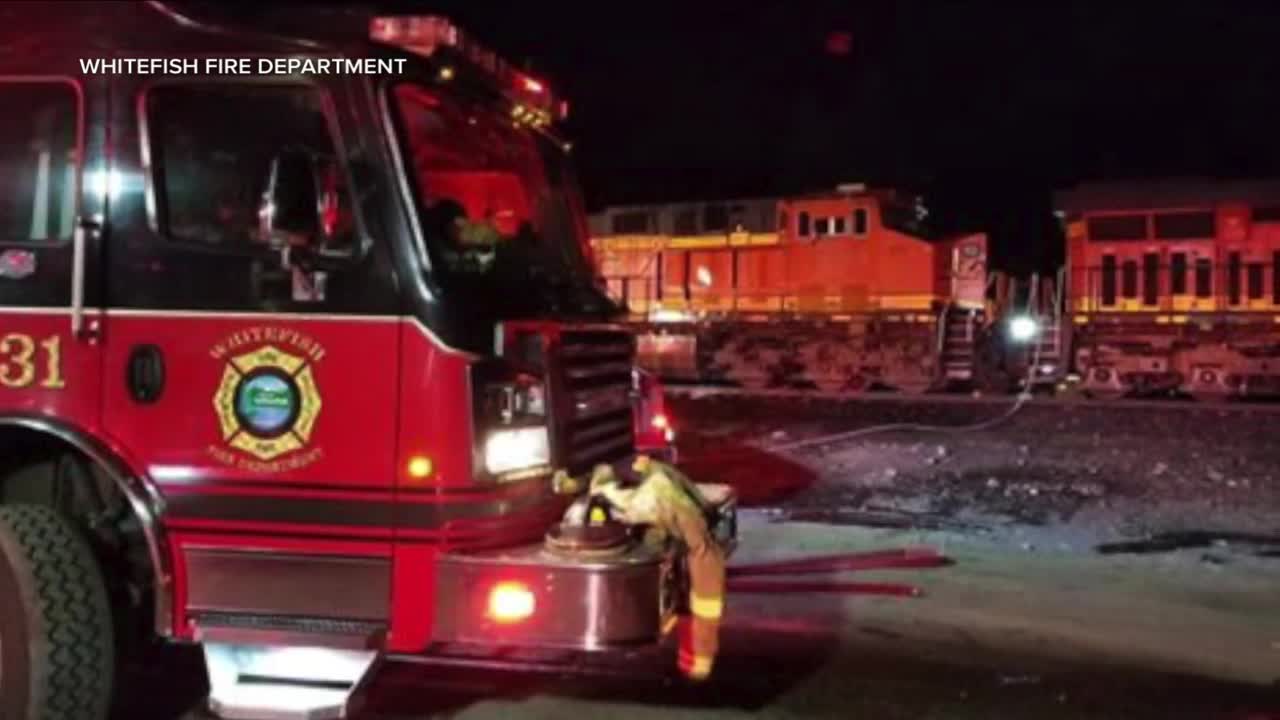 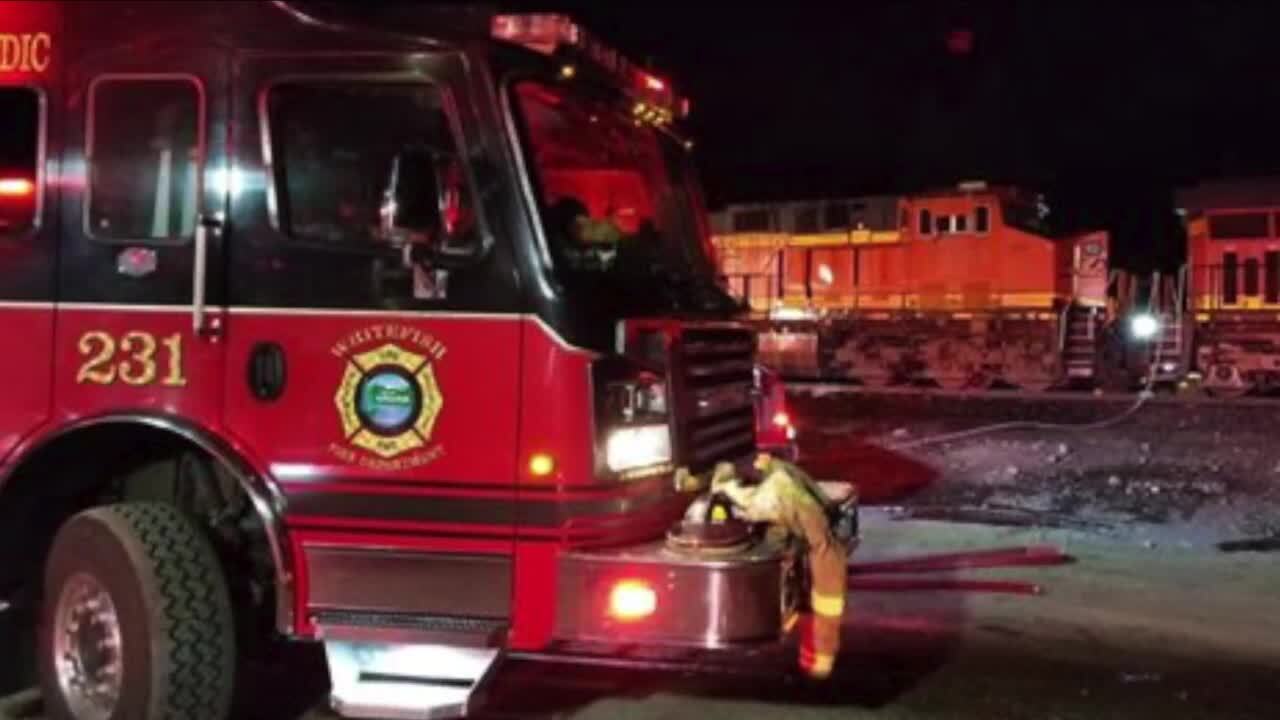 OLNEY - The Whitefish Fire Department was called out to a train fire near Olney early Sunday morning.

The Olney Volunteer Fire Department responded to the call and put out mutual aid requests to the Whitefish and West Valley fire departments.

No injuries were reported and the cause of the fire remains under investigation.

In a Facebook post on Sunday Whitefish Fire Department stated that they had responded to a train fire in the early morning.

The morning fire was put out safely.

MTN News will update when we receive more information.