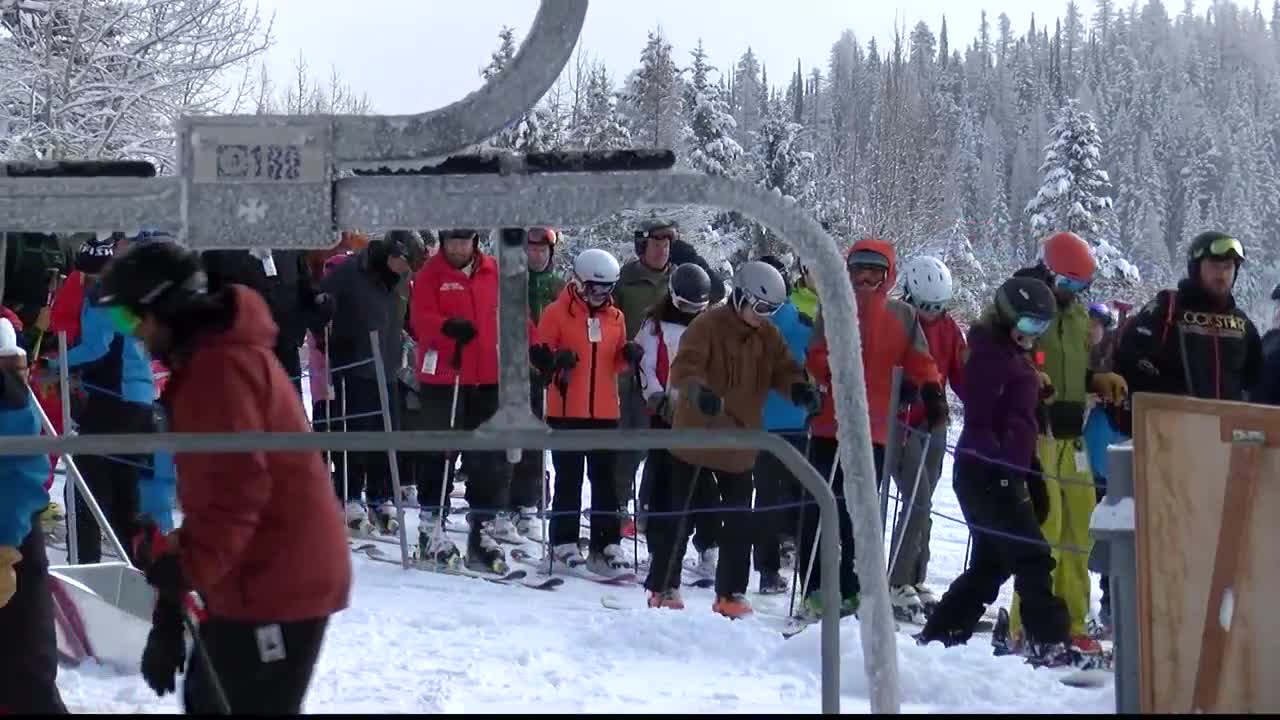 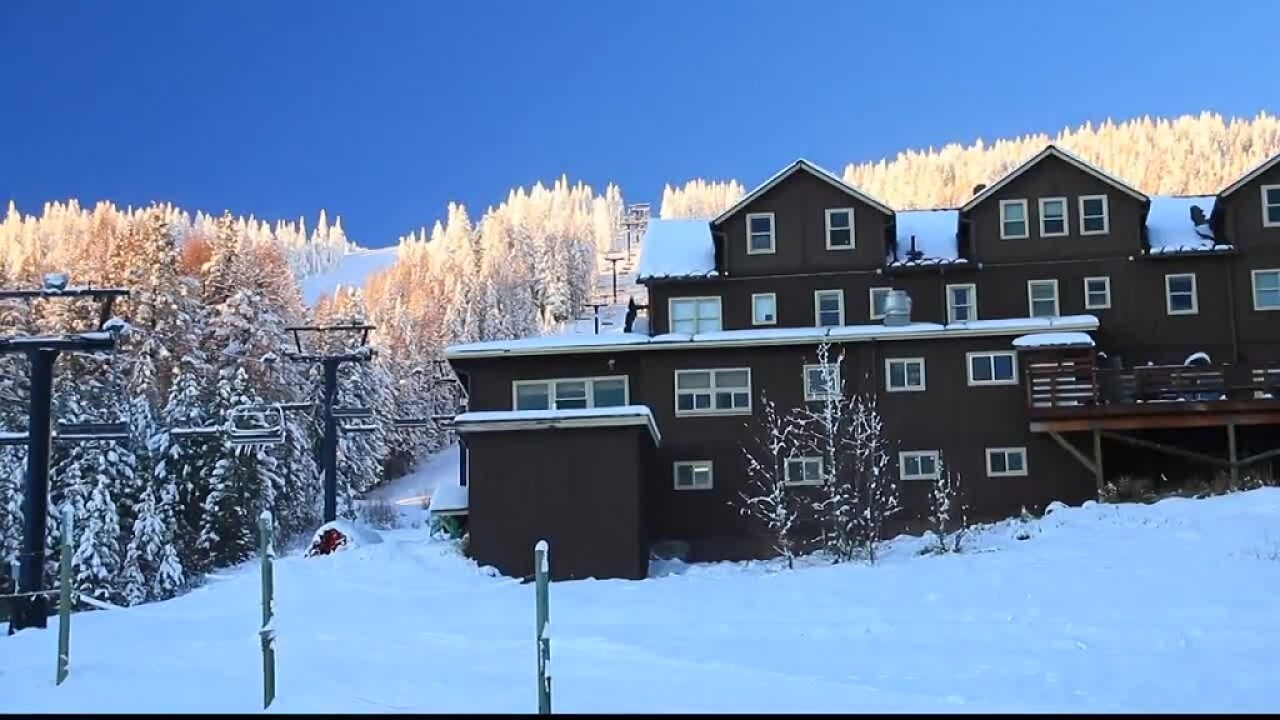 WHITEFISH — More people than ever are looking forward to hitting the ski slopes in Whitefish.

“Skiing is awesome and the fact that more and more people want to ski with us every year is also awesome,” Resort spokesperson Nick Polumbus said in a news release. “We’re excited and humbled to be a part of another season of building connections with our fellow skiers and just thrilled to watch our family grow.”

Season pass holders make up roughly half of the skiing population at Whitefish Mountain Resort. The ski area is tentatively set to open on Dec. 6.