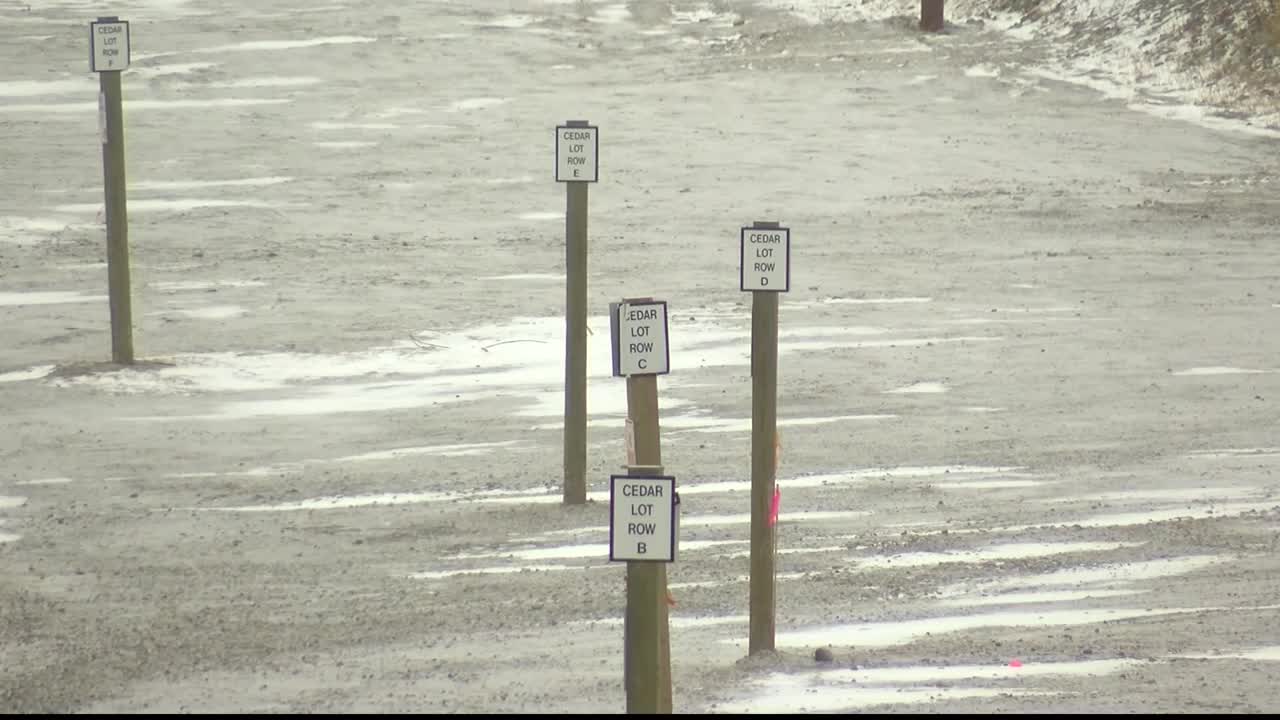 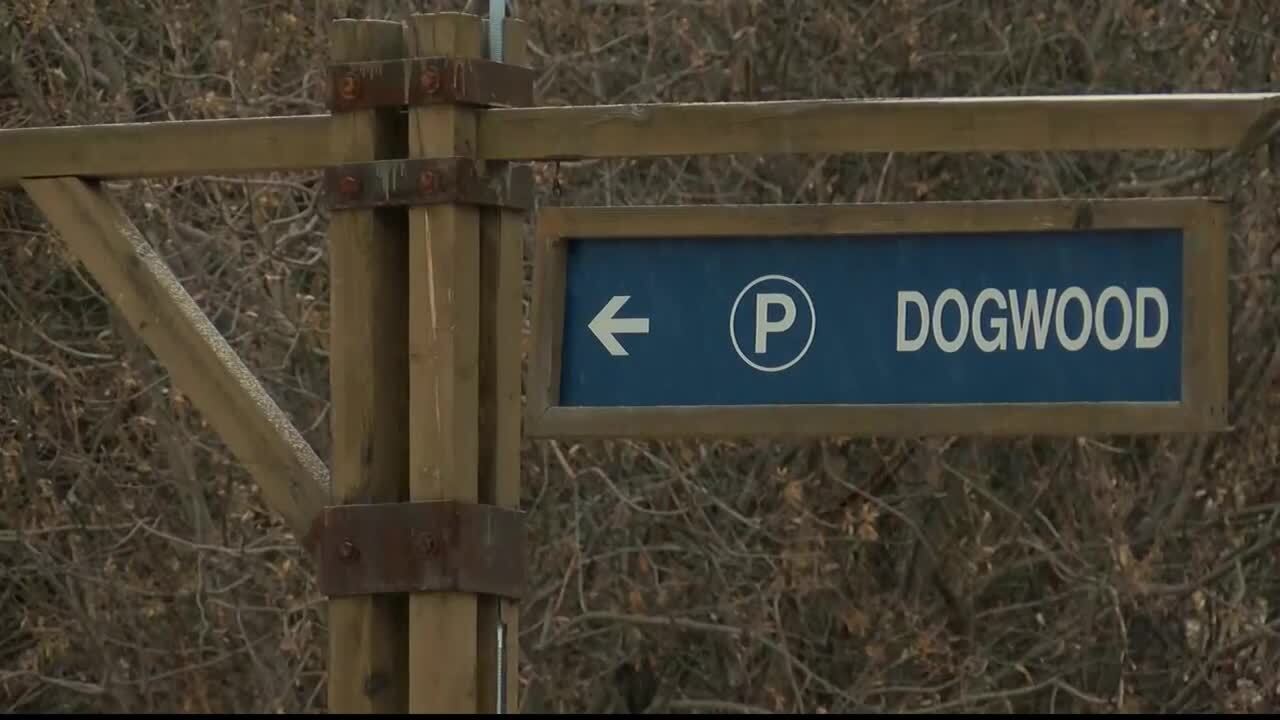 Whitefish Resort spokeswoman Riley Polumbus said this season the Dogwood lot will now be free for carpooling vehicles on the weekends. Meanwhile, skiers with less than three people in a vehicle will now have to pay $5 for parking.

Polumbus hopes this change encourages skiers to carpool and cause less congestion in the early mornings.

Daily parking in the Cedar Lot remains $5 on the weekends while the Upper Birch Lot will charge $10 to park. All other lots remain free.

Polumbus says the resort has sold more than 11,000 season passes this ski season - a record high.