Whitefish urges tourists and second home owners not to visit 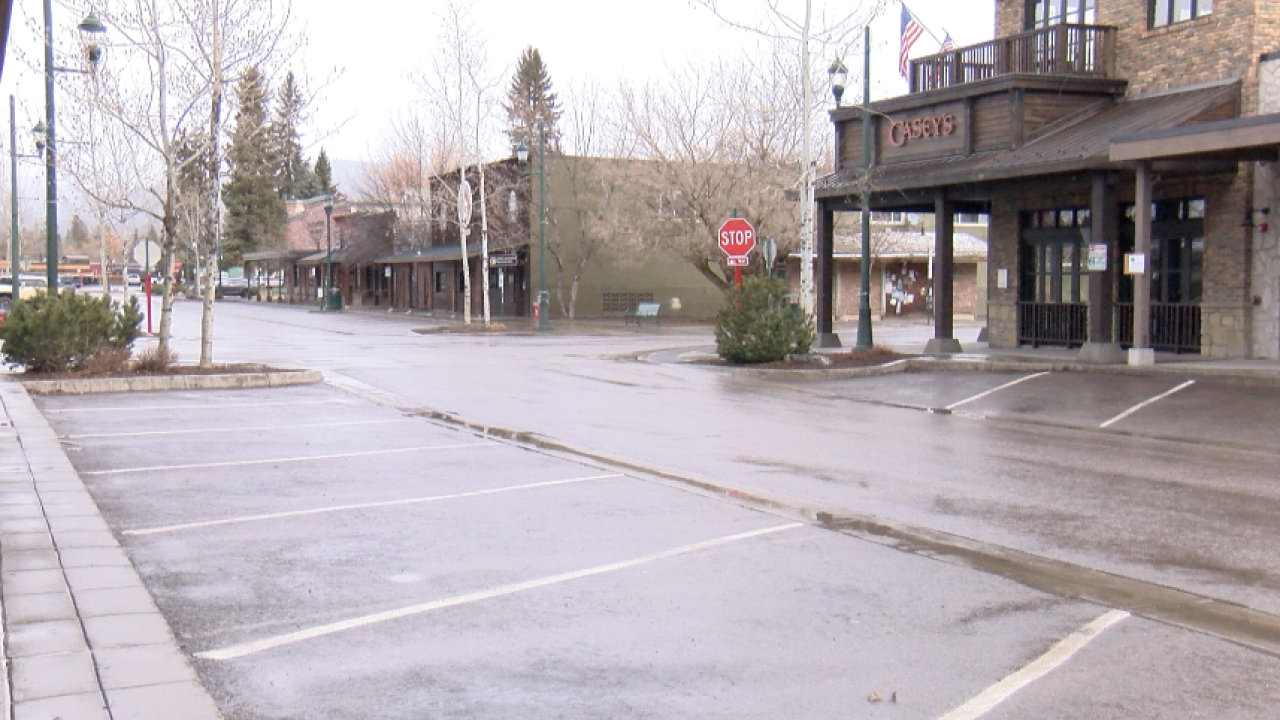 WHITEFISH — Whitefish officials are urging people who own second homes and tourists not to visit right now.

Whitefish City Manager Dana Smith says that at first, some Whitefish vacation rentals were actually promoting Whitefish as a good place to quarantine.

"There was one business that promoted have your quarantine time here," said Smith. "Those businesses, the one specifically that I know of became an issue and we received a lot of comments from, they have completely shut down through April 30th."

Following the incident, Smith explained to MTN News that Whitefish now strongly urges all vacation rentals and hotels to not accept reservations through April 30.

She said that the same applies to second homeowners. There is evidence in other cities like Whitefish that many people who have second homes are traveling to escape larger cities.

"It is probably a high probability that we've had some people retreat to their second homes," said Smith.

As of Monday, Governor Steve Bullock required travelers from out of state or country for non-work-related purposes to self-quarantine for fourteen days.

Not only do extra tourists put people's health at risk during the Coronavirus outbreak but North Valley Hospital CEO Kevin Abel told MTN that it could put a significant strain on the hospital.

"There are national concerns around hospital resources at this time," said Abel "So, we're recommending people stay put. And if you look at the date at least from Flathead County, the COVID cases we have are either from domestic or international travel."

Whitefish Convention and Visitors Bureau executive director Dylan Boyle explained that the virus has caused a huge shift in how the city markets itself.

"We've suspended our spring ad campaign, which normally would have a strong call to action to visit Whitefish," said Boyle.

Boyle explained that the campaign will resume when it's safe for people to travel. He added the lack of tourism is hitting the city hard.

"For businesses that are in the city limits of Whitefish, right now, there's an estimated revenue loss of over $730,000 a day," explained Boyle.

Smith urges people to come back and visit Whitefish when it's safe for everyone.

Meanwhile, Boyle suggests for those wanting to visit and support Whitefish to buy gift cards from local businesses and plan their visit for a later date.