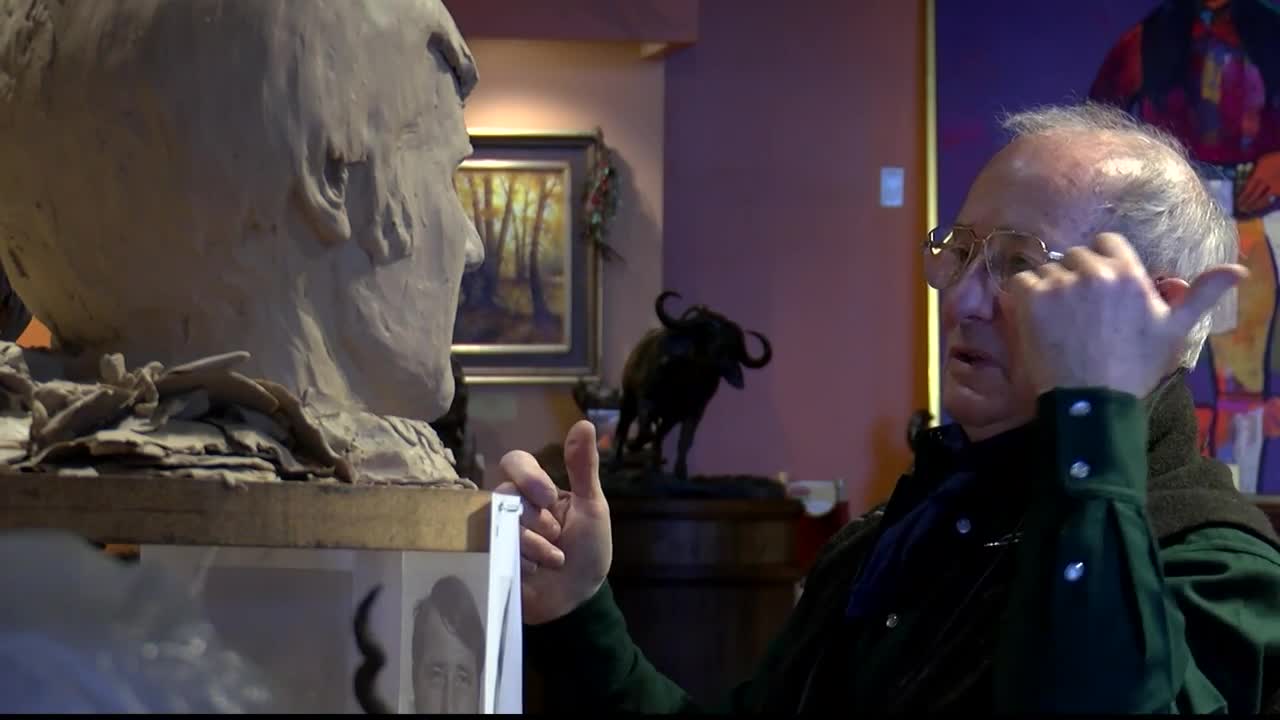 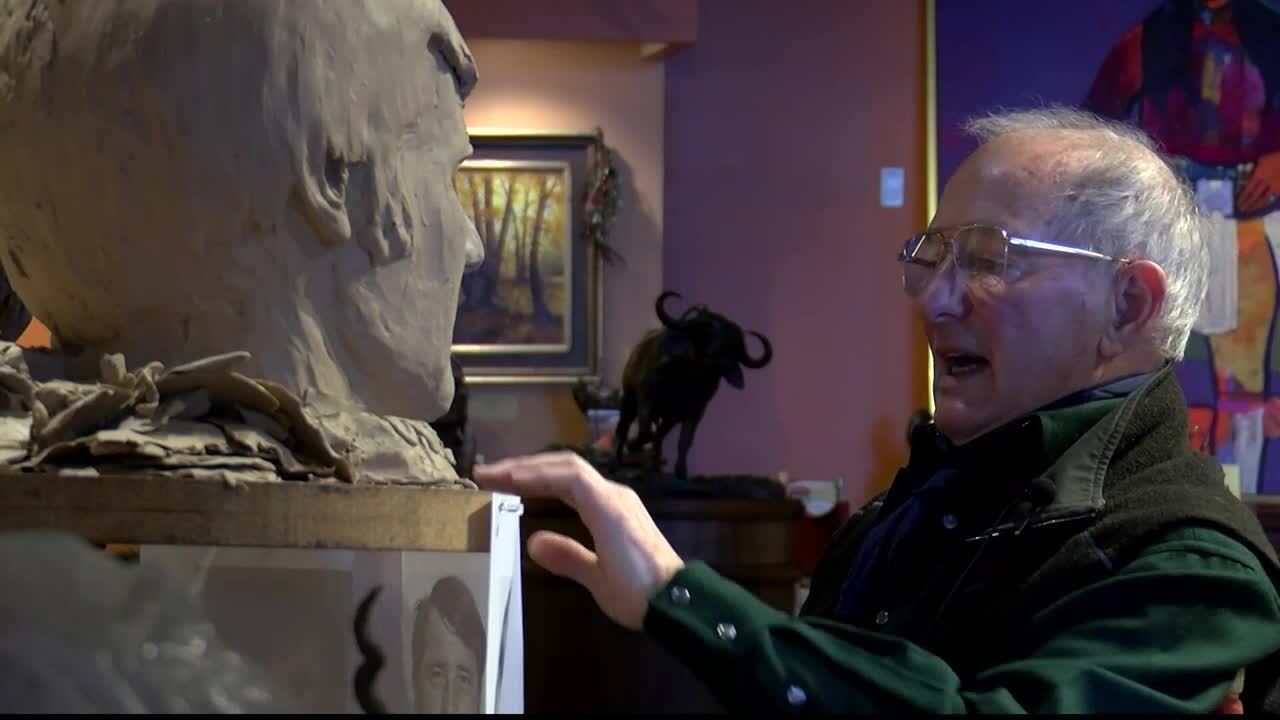 BIGFORK — Ken Bjorge followed his dreams to Bigfork after 20 years of teaching Law at Gonzaga University, opening his own gallery making world-class sculptures seen across the country.

Feeling inspired, Bjorge moved to Bigfork in 1988. He met his wife Tammy and started making bronze sculptures out of clay. Now some 30 years later, Bjorge is contracted by a number of universities across the country.

He says the look on his subject’s faces when their monument are revealed is hard to describe.

“Cam Newton was a perfect example of that, he was pretty surprised that I was able to put it together, surprised of the size and the action that was in that particular sculpture,” said Bjorge.

Bjorge says monuments take 16-to-18 months to complete. Along with human portraits he’s also done a number of full size animal sculptures and Bjorge says he’s always looking for his next challenge.

“First of all it’s the challenge of it, if the challenge isn’t there I’m not interested in pursuing that particular subject matter,” said Bjorge.

At 76 years old Bjorge says he finds inspiration for his art everywhere he looks. He says he couldn’t produce his life’s work without his wife Tammy by his side.

“My wife is my greatest inspiration,” said Bjorge.

Bjorge is currently working on four busk monuments for the University of Texas which are set to be revealed in September of 2021.