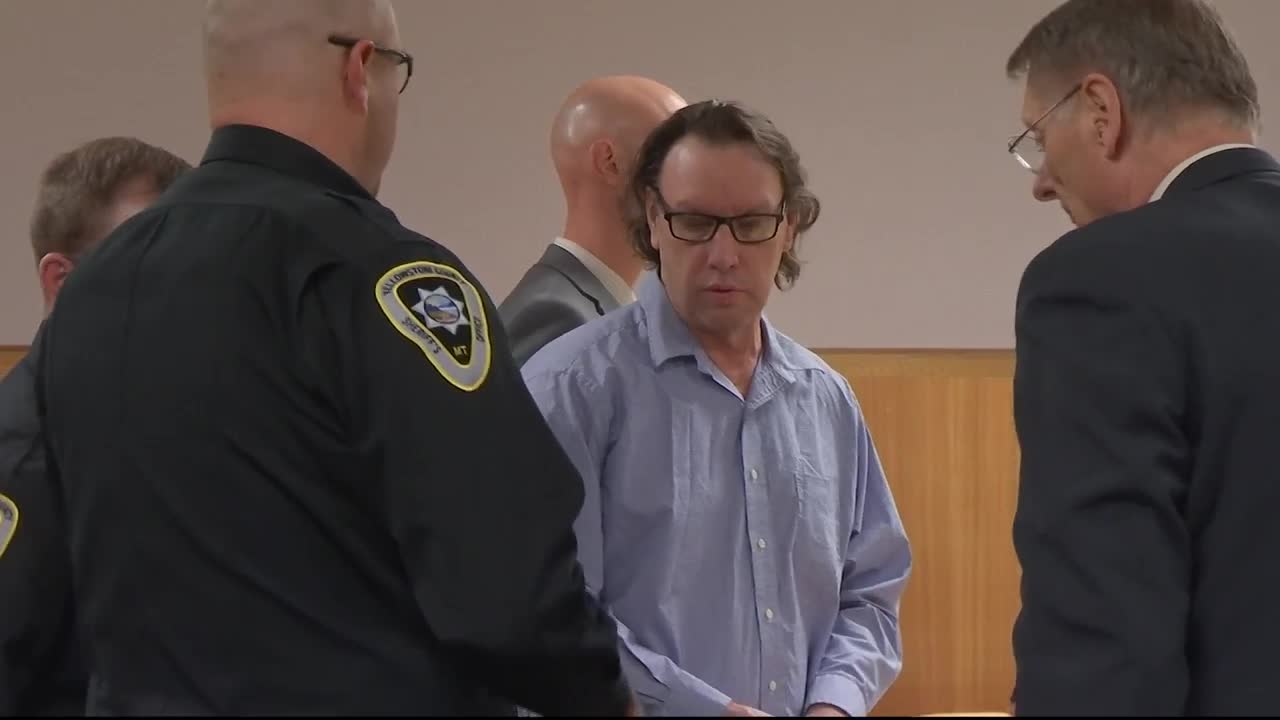 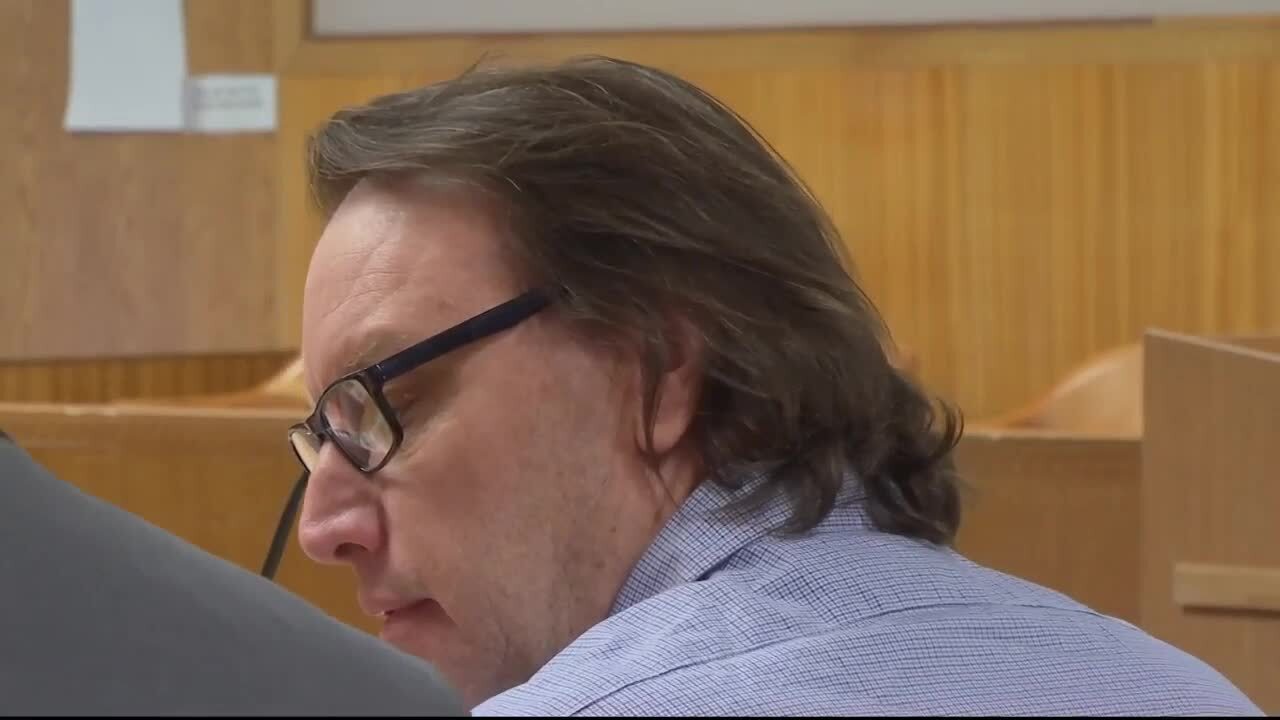 A jury has found a Billings man guilty of deliberate homicide of his girlfriend, who went missing in September 2018.

Gregory Green, 53, learned of the guilty verdict Wednesday evening after an eight-day trial.

He was accused of killing 47-year-old Laura Johnson, whose body has not been found. Prosecutors said a neighbor's surveillance video captured Green hauling a body into a truck, although defense attorney called the evidence circumstantial.

Green was arrested in Nevada and has been in Yellowstone County jail since. Sentencing is expected within 45 days.

On Wednesday, prosecutors and defense attorneys gave their closing arguments.

The jury deliberated about two hours before rendering the verdict.