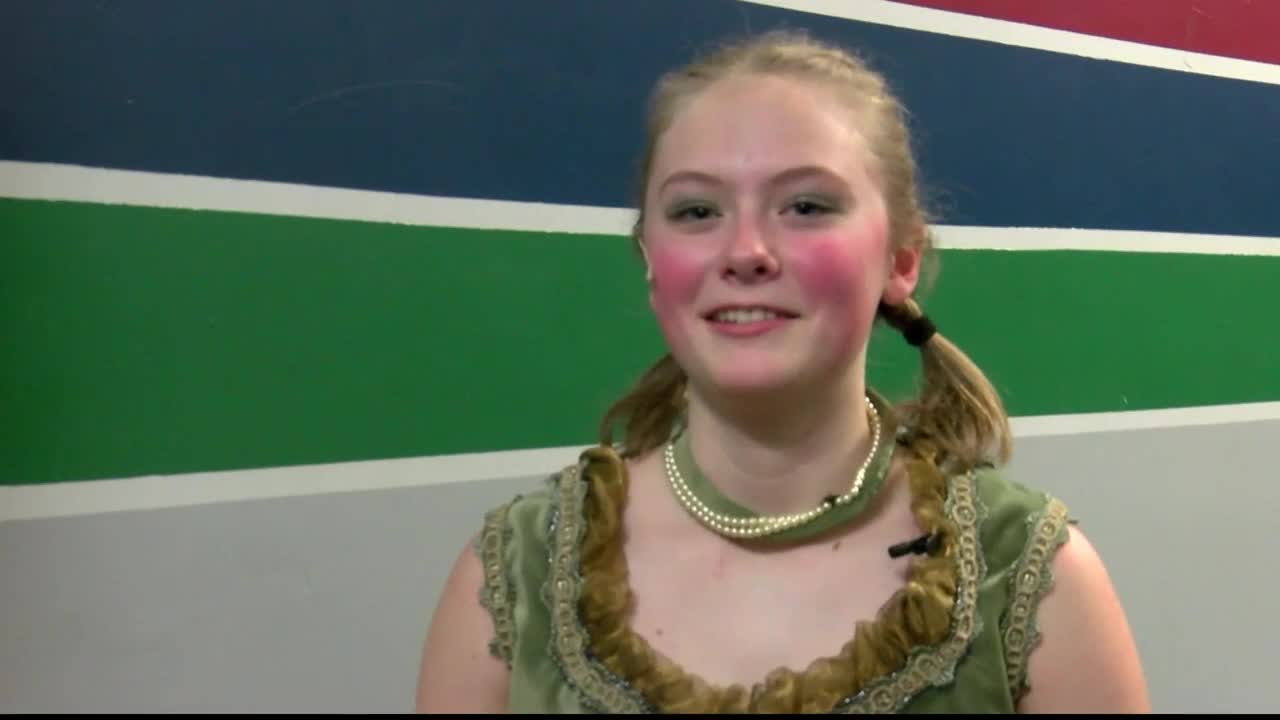 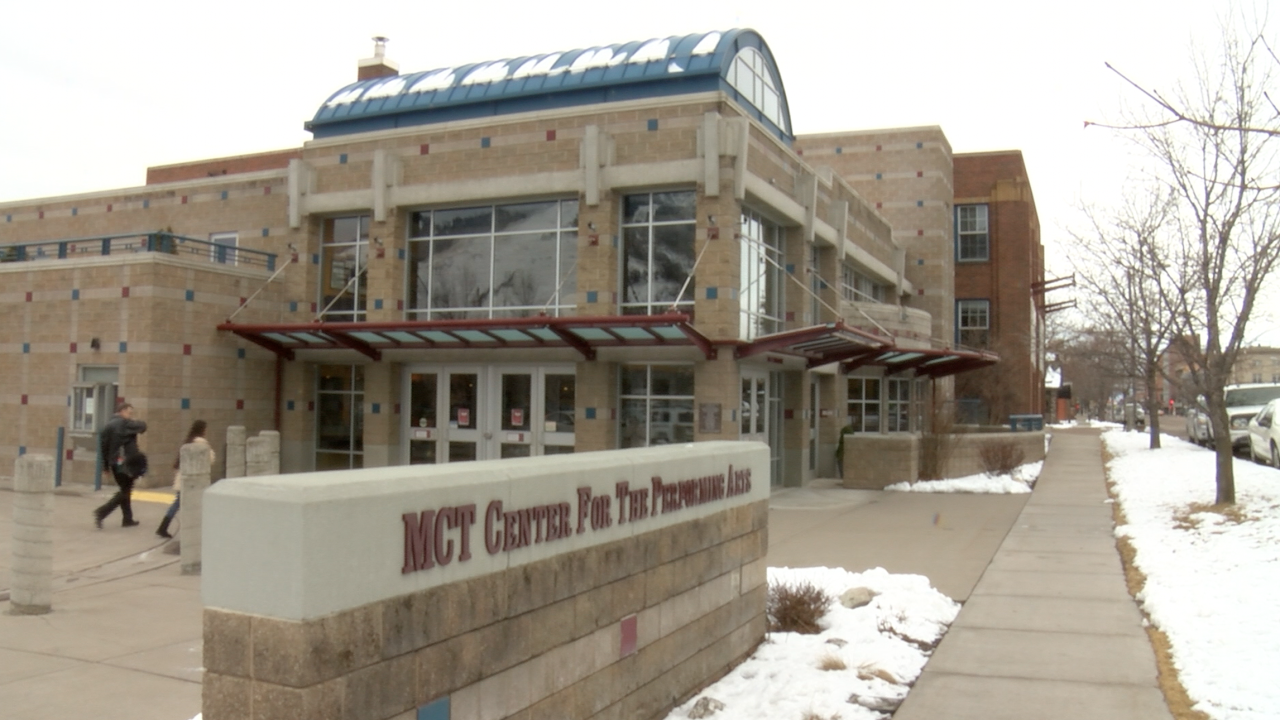 MISSOULA — Disney's "Frozen Jr." made its Montana debut this weekend, courtesy of the Missoula Children's Theater.

Performing four sold out shows, the cast knew they had some big responsibility.

“It’s crazy and it’s intense sometimes, but I love that feeling,” said Abby Negron, who played the role of Sven.

Now in her ninth year with the Missoula Children’s Theater, Negron will be the first to tell you that this organization is making a huge impact on kids like her.

“Once you get in front of hundreds of people you do feel a lot more confident, and just using your voice and standing up, it doesn’t matter,” said Negron. “You could get in front of 10 people and give a speech and it’s nothing.”

The same goes for 12-year-old Kelsie Collins, and she’s hoping more kids like her give theater a chance.

“I would say ‘go for it’ because theater is so much fun. You have to have so much courage, and I get a lot of my enthusiasm from theater. Without courage you can’t really do anything,” said Collins.

But that confidence and courage doesn’t come overnight. Students who participate in Missoula Children’s Theater put hours of rehearsal into every performance.

As MCT nears its 50th anniversary, the Missoula community is reminded of the positive impact the performing arts can have on kids.

From teamwork and discipline, to courage and confidence, the organization is developing essential life skills in children, and they have a whole lot of fun while doing it.

If you want to get your kids involved with the Missoula Children’s Theater, you can have them audition for upcoming shows, attend a day camp, or enroll in production classes.

Details on MCT programming can be found here.