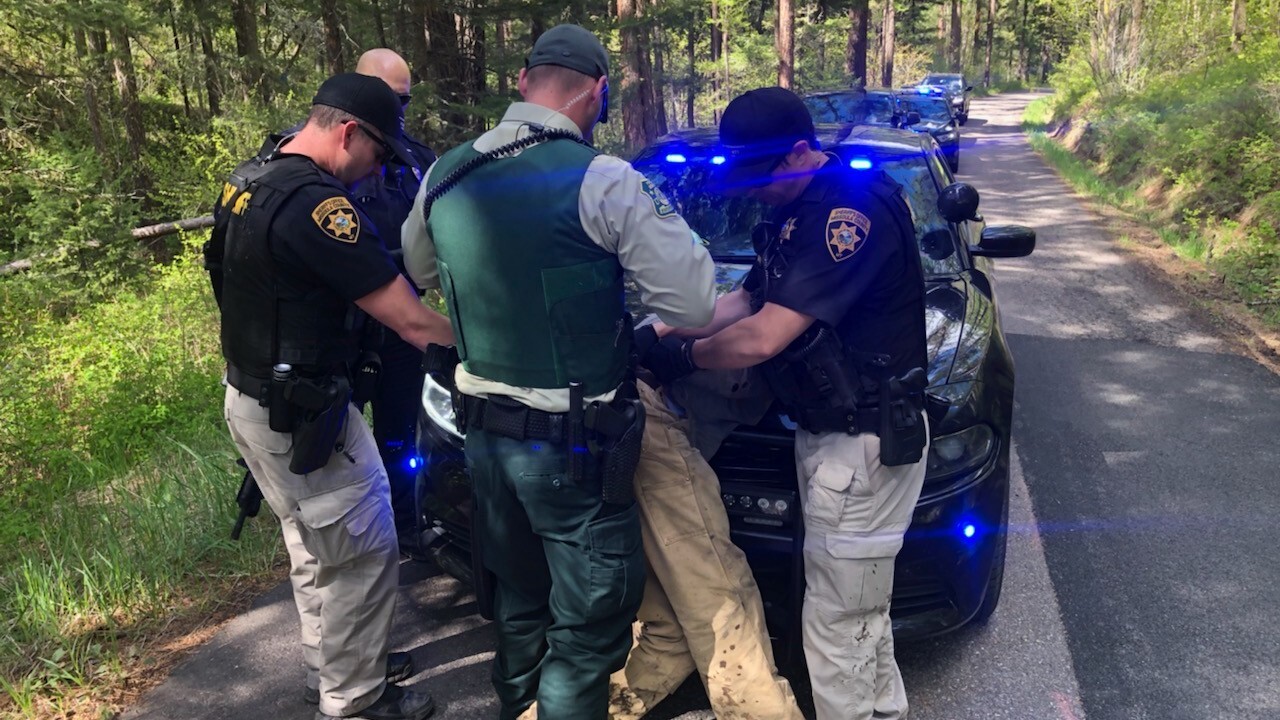 Missoula County Sheriff&#39;s Office
<i>Daniel Degrey being taken into custody on May 24, 2020 in the Rattlesnake area of Missoula.</i> 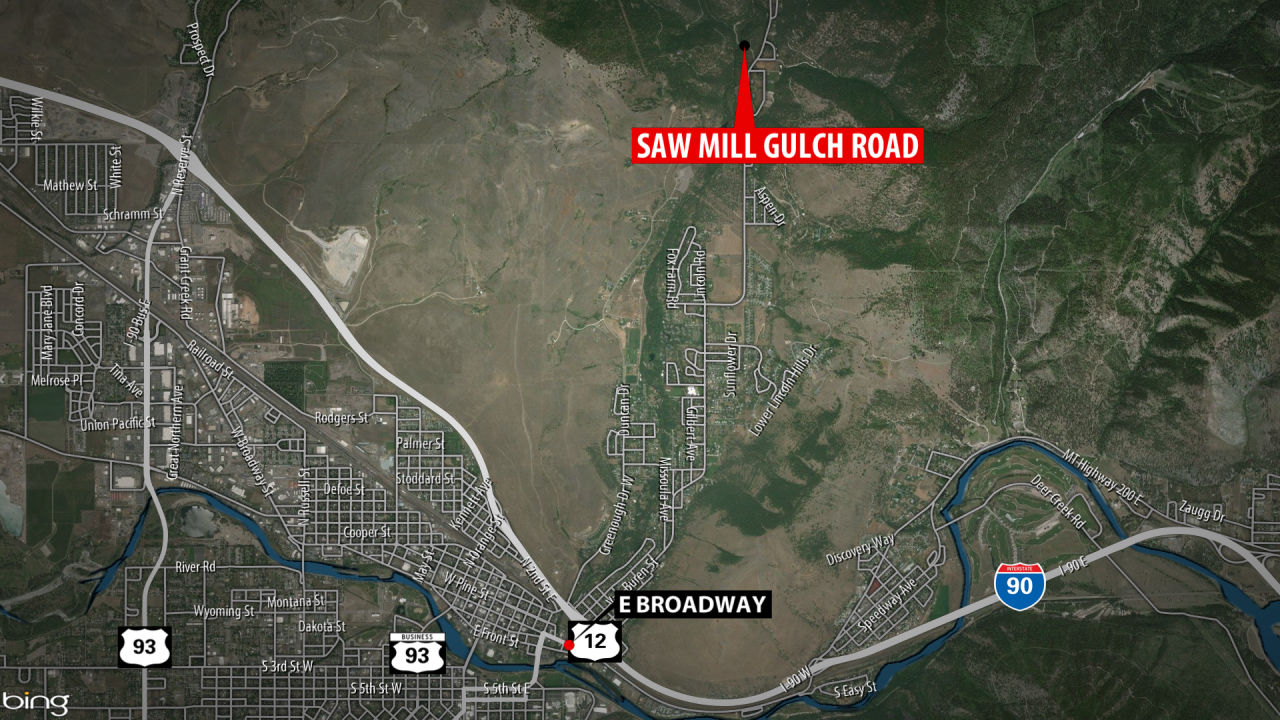 MISSOULA — A man was arrested Sunday afternoon after leading law enforcement on a high-speed chase through Missoula and into the Rattlesnake area.

The Missoula County Sheriff's Office reports they received a report of a disturbance between a mother and son on Sunday afternoon.

The son -- identified as 26-year-old Daniel Degrey -- drove away from the scene in a white pickup truck.

Law enforcement officers found the truck being driven by Degrey and began a chase that at one point led them the wrong way through a construction zone on I-90.

Degrey eventually left the highway and drove erratically through the Rattlesnake area and onto Saw Mill Gulch Road.

Authorities say that when Degrey reached the end of Saw Mill Gulch Road he left the vehicle and ran away.

He was arrested following a brief chase on foot and was taken to the Missoula County Detention Center.