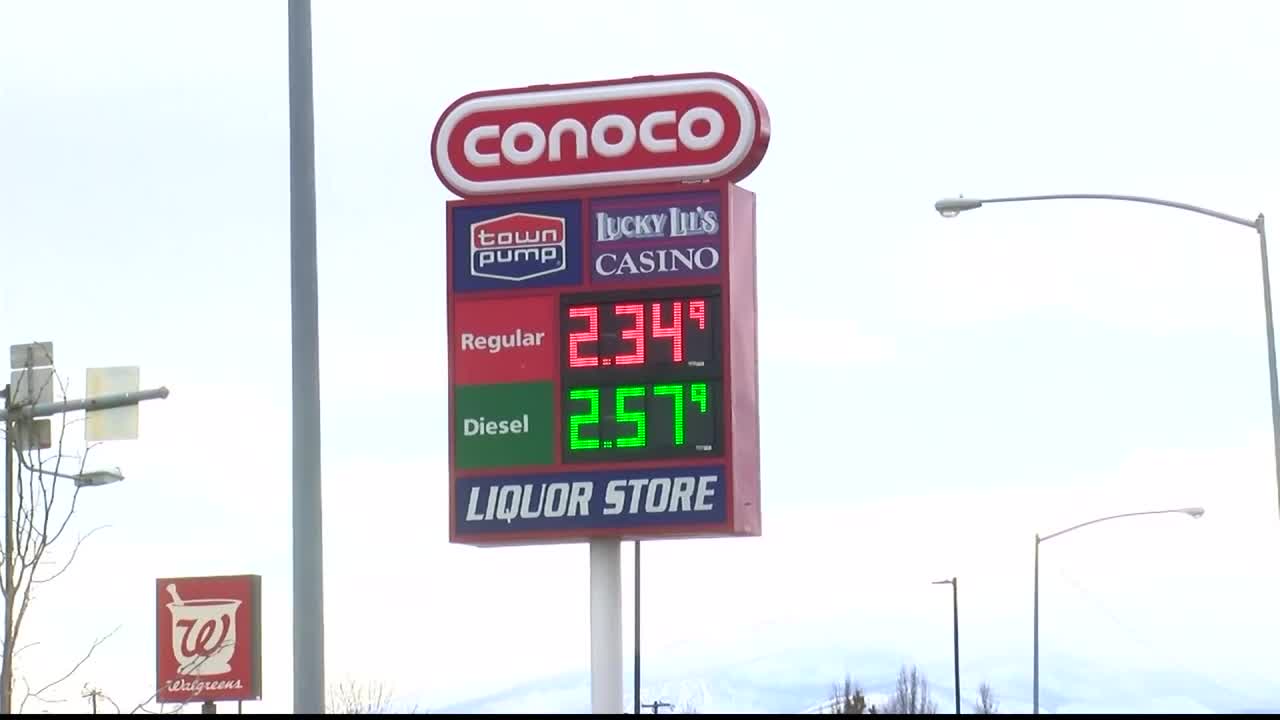 Missoula County voters will have the option to vote for a 2-cent per gallon gas tax of in the June primary election. 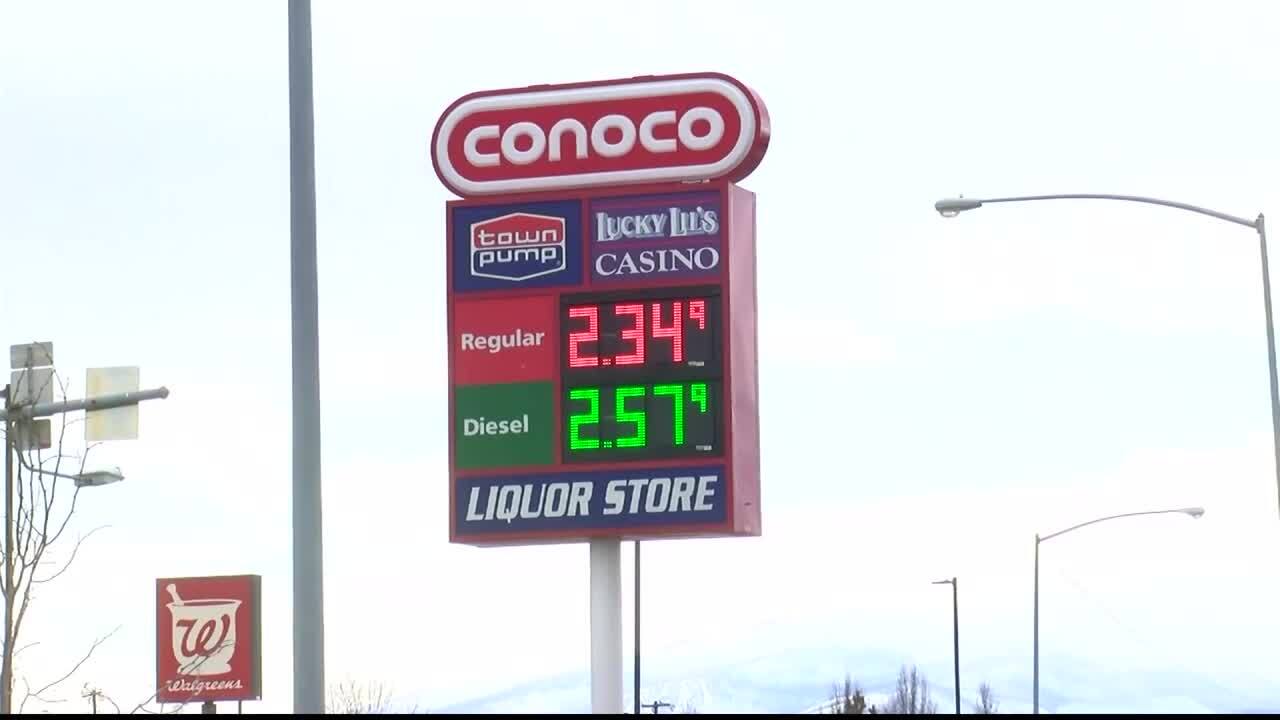 MISSOULA — Missoula County voters will have the option to vote for a 2-cent per gallon gas tax of in the June primary election.

It’s important to note that the decision doesn’t guarantee that the gas tax will be passed, it means residents have the option to vote for the gas tax come June.

Voters should know that the gas tax isn’t allowed to exceed 2-cents per gallon and the revenue would be added to a dedicated fund to be used in conjunction with matching federal and state funds.

Those funds would only be used for construction, maintenance and repair of public roads and streets. The tax only applies to gasoline, not diesel fuel.

Each of the three county commissioners voted in support of this addition to the primary ballot, with all saying that the final decision should be made by the public.

"We are not voting to do this; we are letting the voters decide. This is an act of direct democracy that could not be more direct. The last piece of it is how foundational our infrastructure is to economic development,” Missoula County Commissioner Josh Slotnick said.

“And there isn’t anybody here regardless of your political will that’s not gonna be for economic development. Without good roads, we just don’t get any. This is a foundation. This is a piece of our public service that we cannot let slide,” he added.

Estimates say the proposed gas tax could generate $1.1 million in revenue, with tourists providing around $400,000 of that money.