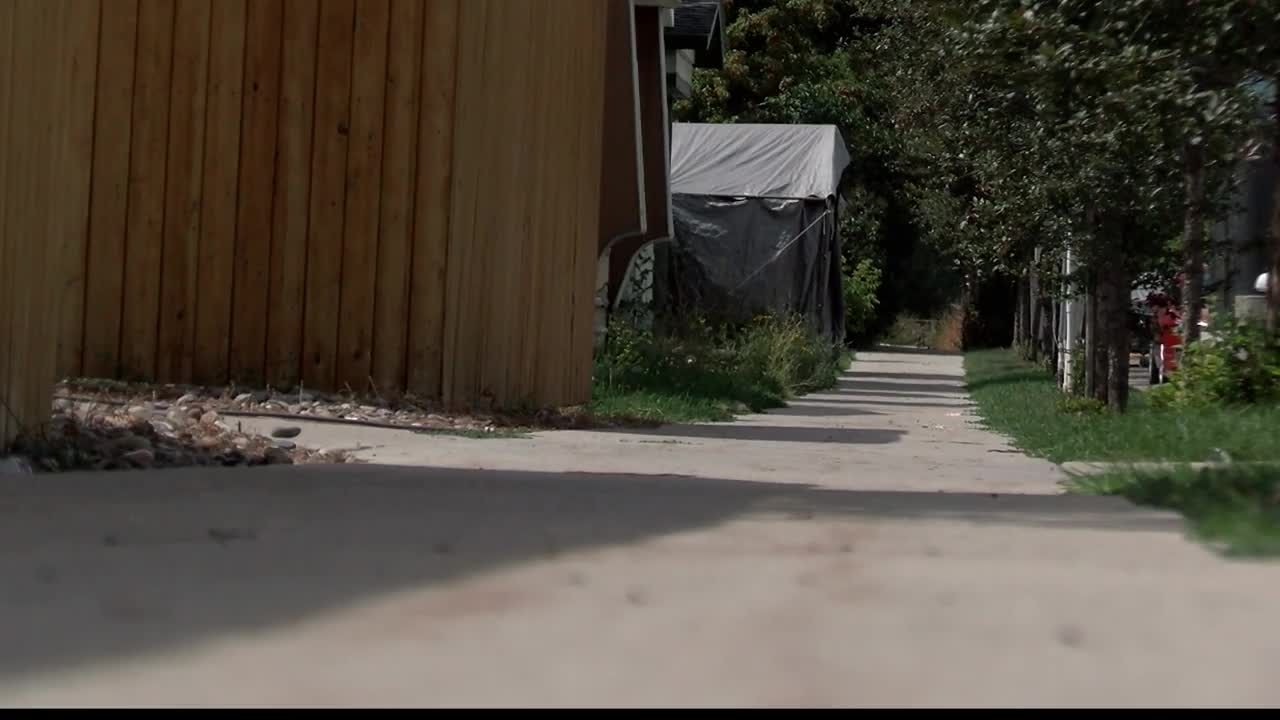 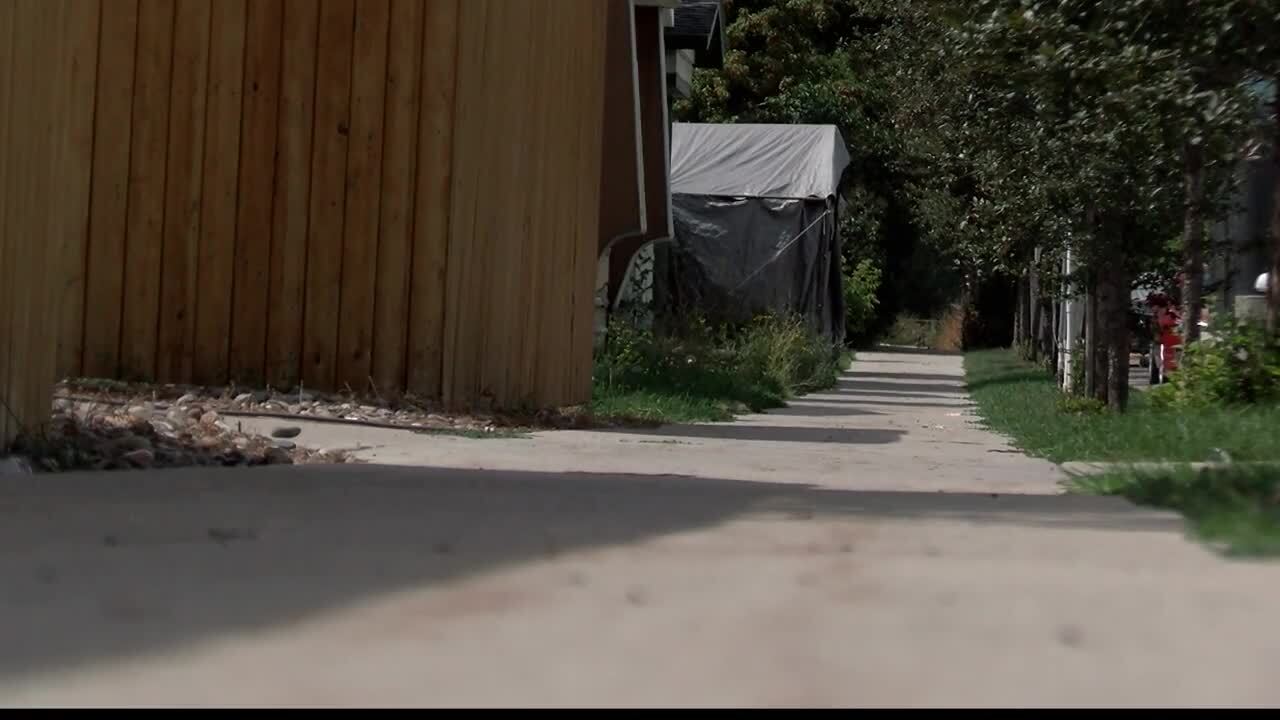 MISSOULA — Missoula Police responded to the Wyoming Street neighborhood for a report of a man who attempted to grab two young girls on their bikes.

Authorities say two young girls under the age of 10 reported a male walked past them while they were riding their bikes on the sidewalk around 10 a.m. Thursday.

They said as he passed, he reached out and grabbed their bicycles. They managed to get away from the male who was last seen walking westbound on Wyoming. Police say the children are safe.

The person is described as a male wearing a brown colored hoodie that was "fuzzy" inside and concealed his eyes, with the sleeves rolled up. He was also described as wearing dirty brown pants and dirty shoes.

Three officers responded to the call however the male was not located.

Police ask residents to be aware and on the look-out.