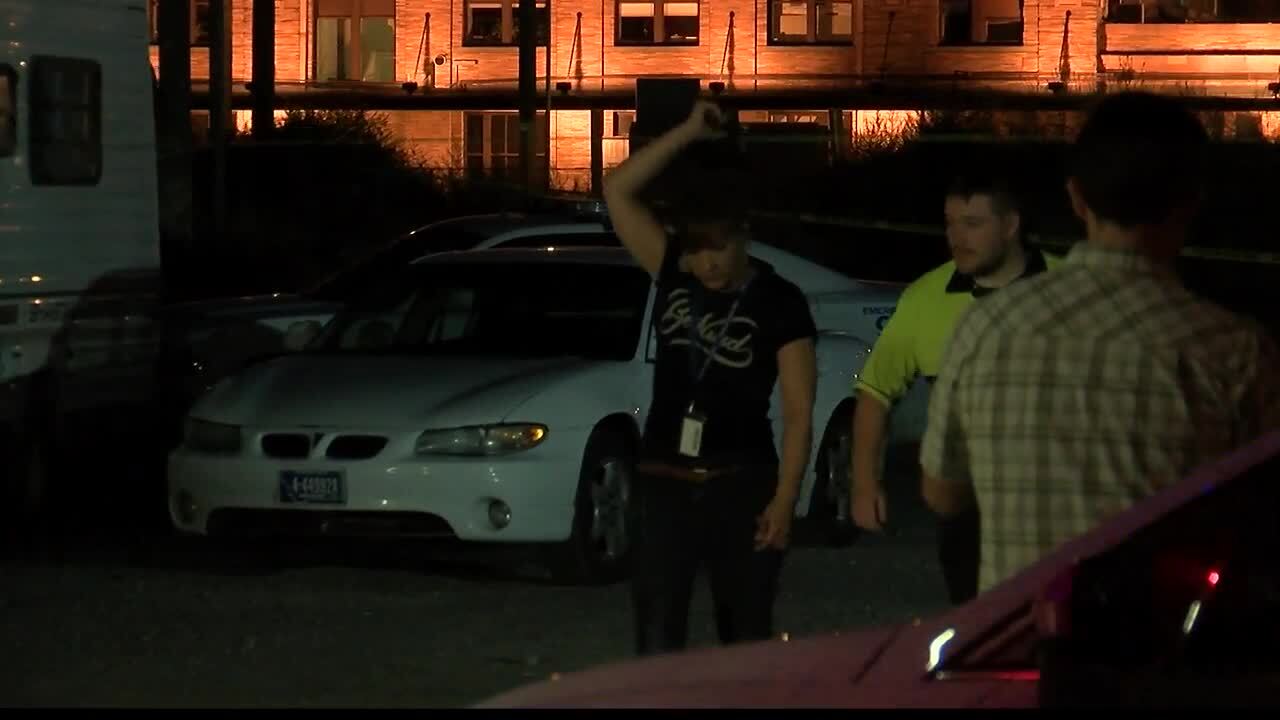 MTN News
Missoula police officers responded to a report of suspicious activity in a dirt lot at the intersection of North 2nd and A Street. 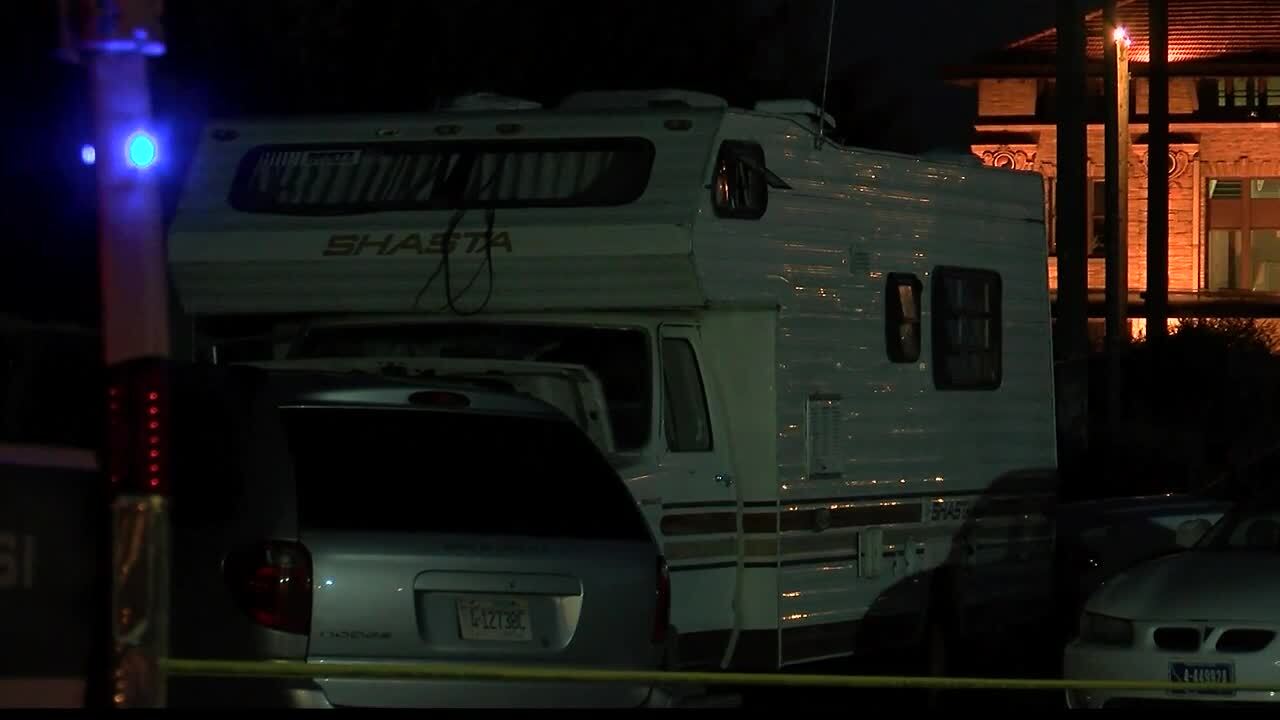 In a press release, Missoula Police Sergeant Travis Welsh reports that Officers Chris Proper and Eric Weber have been placed on leave following the shooting on September 2nd.

Steven Gill, 35, of Missoula died after he suffered gunshot wounds during an altercation with police in the area of Second Street North and A Street.

Welsh says Proper and Weber have been with the department three and five years respectively.

This action is per Missoula Police Department protocols and past practice for officers involved in critical incidents.

According to the Montana Department of Justice's Division of Criminal Investigation (DCI), body camera footage from Officers Proper and Weber indicates that the suspect, Steven Gill, had a weapon.

Interviews with the officers indicated that they felt threatened by Gill's actions, per the press release.

The officers leave is pending further information received through DCI's ongoing investigation. Welsh says an internal review of this incident is also being conducted.

MTN has reached out to DCI for further comment.