Pier 1 in Missoula shutting it's doors 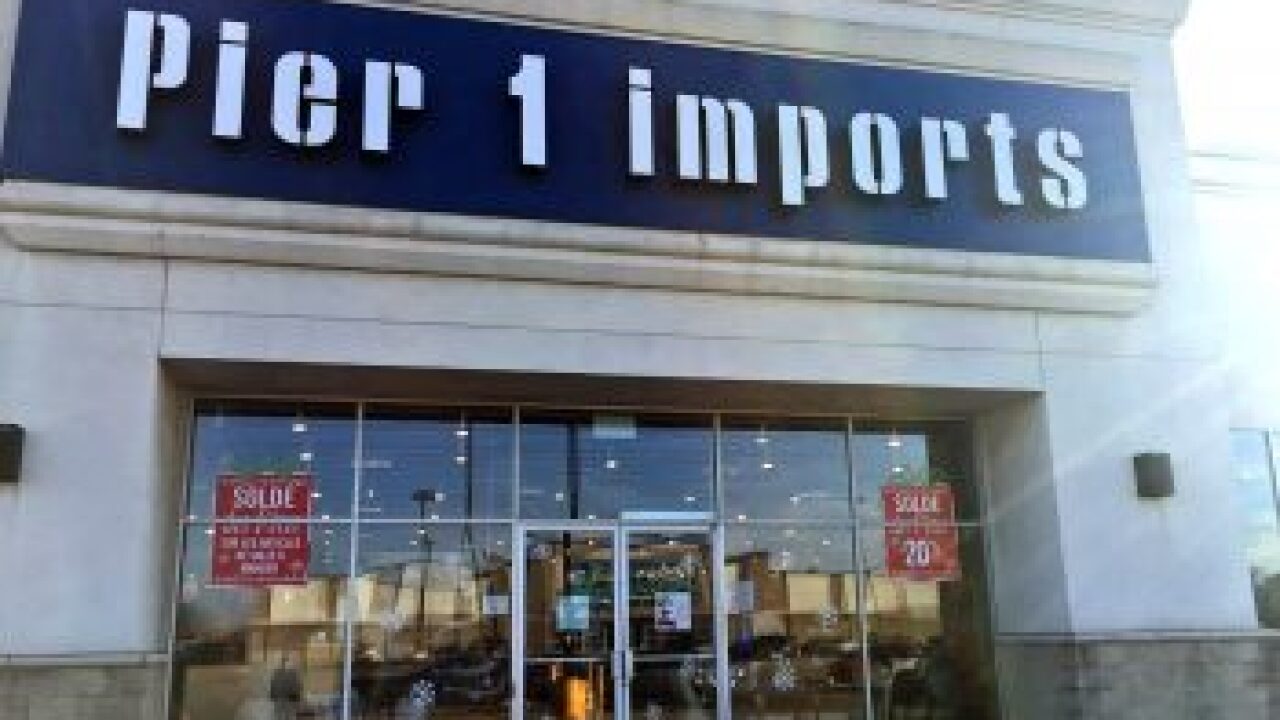 Missoula Current photo
The loss of Pier 1 in Missoula would continue a run of retail businesses that have closed or dramatically downsized in past years.

The home decor store located at 2800 North Reserve Street will soon close its doors although an official date has not been set.

The store sent an email to credit card customers today announcing the closure and an in-store stock sale.

KPAX reported in December that Pier 1 would likely be closing its doors, this was further confirmed by an employee on Thursday.

The Missoula Current reported in December that Kalispell's Pier 1 store was closing on February 26th as well as the store in Great Falls.

There's no word yet on the status of the stores in Billings or Bozeman, however, the Pier 1 website lists the Billings location, but not the store in Bozeman.

The company indicated they are not going out of business, but they are closing almost half of its stores.