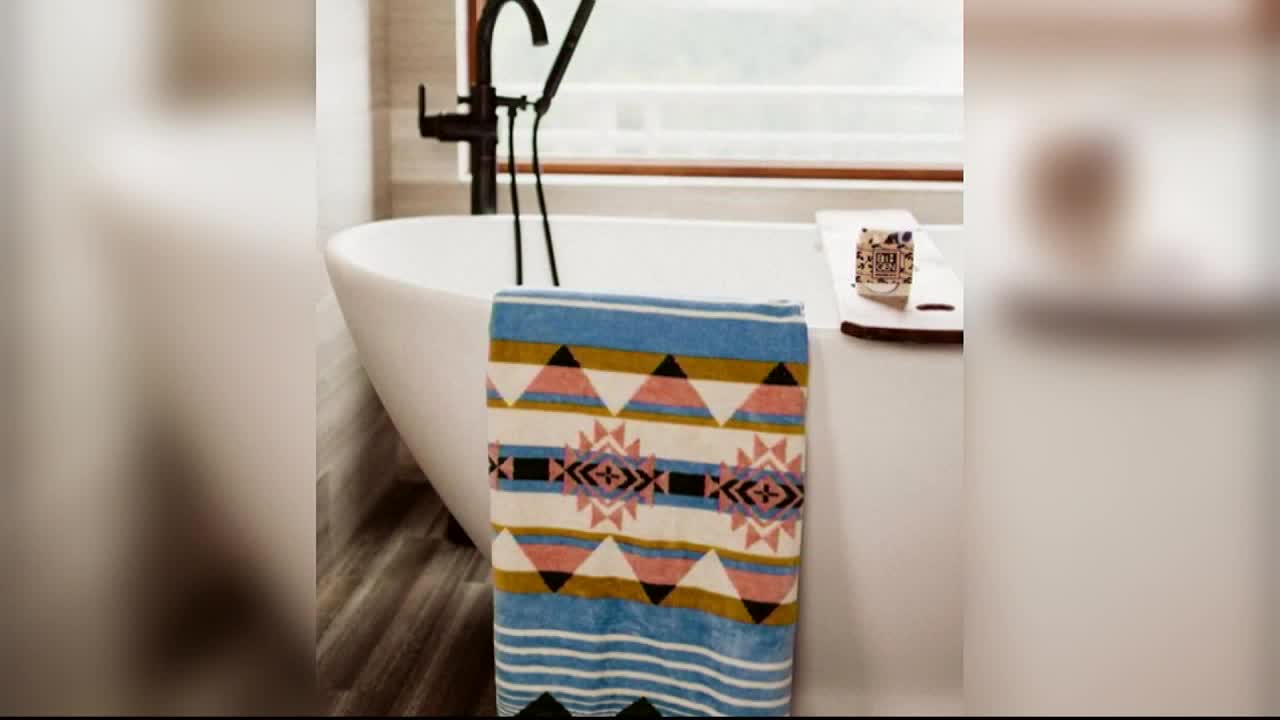 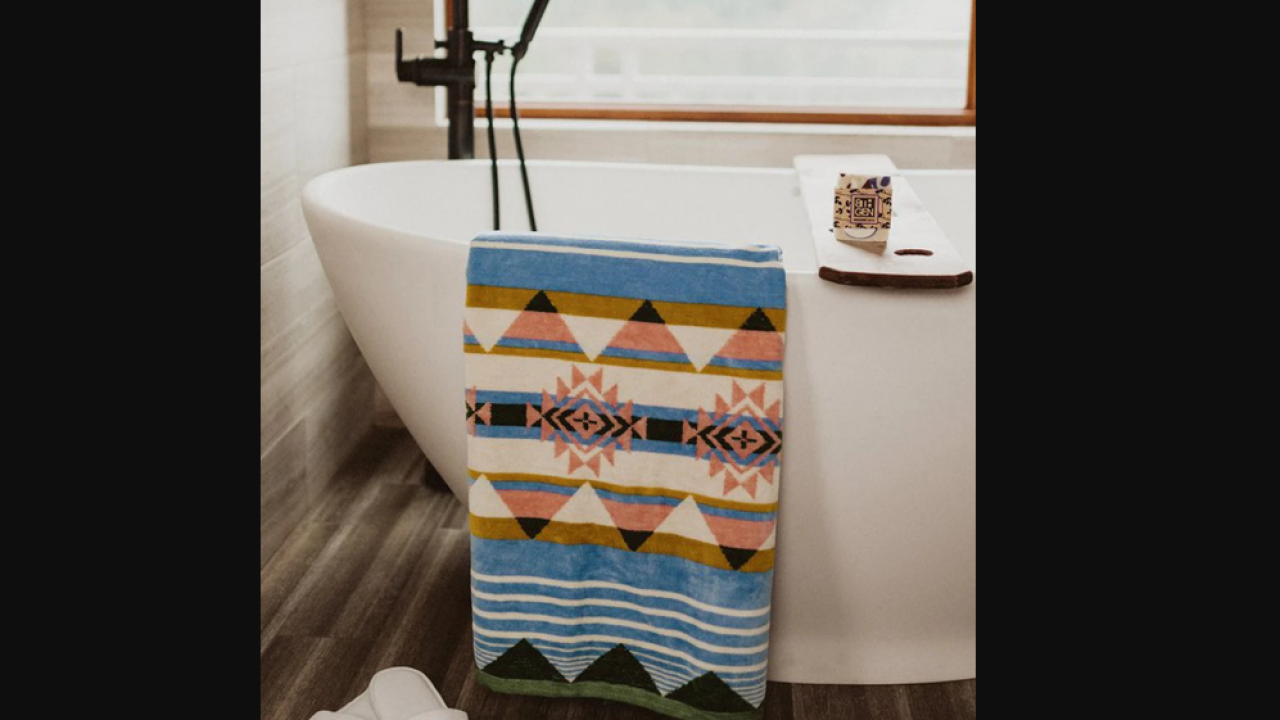 A Montana Native American fashion designer is getting big props from a big star in advance of the holiday shopping season.

Bethany Yellowtail, who has ties to the Crow and Northern Cheyenne tribes, had her B. Yellowtail beach towel featured in actress Jada Pinkett Smith's holiday gift guide in People magazine.

Pinkett Smith highlighted 12 gifts the feature the work of women, people of color and ethical companies.

“Carrying energy that matches my home is essential when I travel. This gift exudes just that: faith, family and the Native American Apsáalooke homeland its founder was raised on. Cozy and woven jacquard-style, it’s always nice to have something meaningful on your body," Pinkett Smith wrote of the towel.

Pinkett Smith has been a Hollywood fixture for nearly three decades. She has other business interests in fashion and other areas, with a focus on products empowering women of color.

The "Faith" beach towel was inspired by the Crow name given to Yellowtail as a girl: Ammaakeealaachelibaachiilakaacheesh. Loosely translated, it means "Overcomes through Faith," according to the B. Yellowtail website.

Yellowtail grew up on the Crow reservation and is an enrolled member of the Northern Cheyenne tribe. She learned sewing growing up in Wyola, and she graduated the Fashion Institute of Design & Merchandising in Los Angeles in 2009. She launched the B. Yellowtail clothing line a few years later.