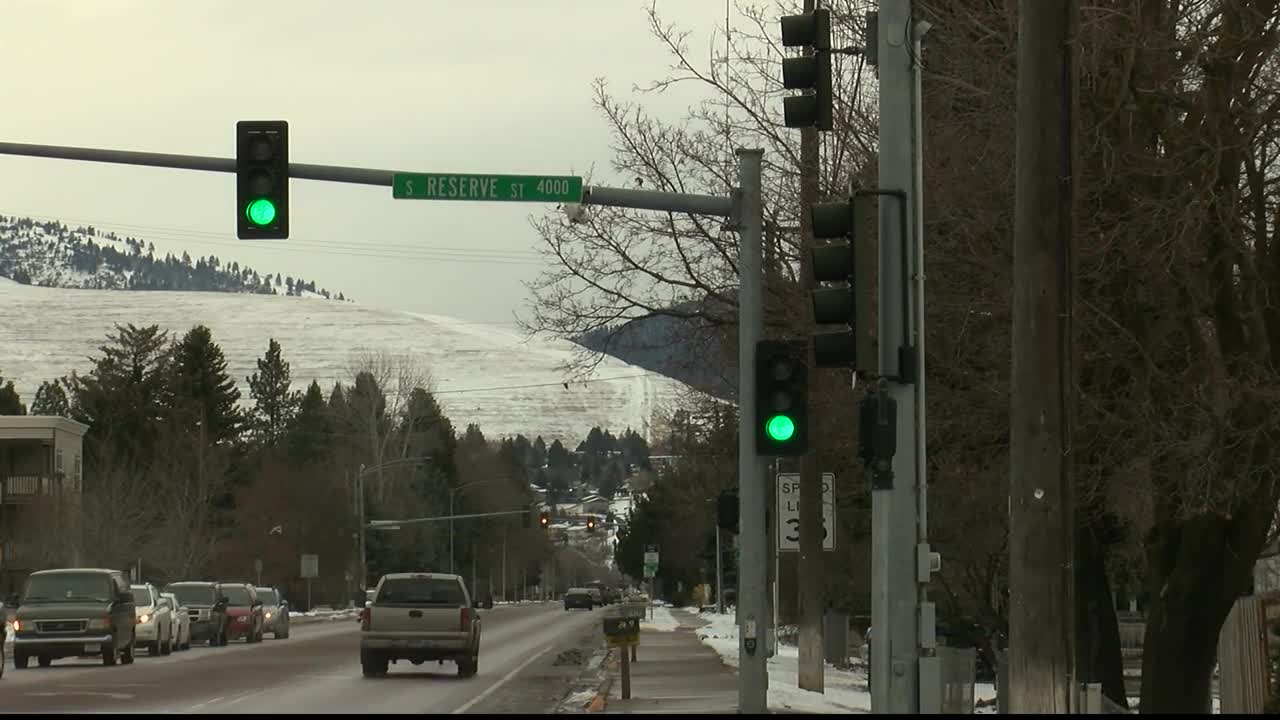 MISSOULA — One person is behind bars after leading Missoula police officers on a high speed chase down Reserve Street around 1 a.m. Saturday.

The pursuit, which reached speeds of 100 mph, started near Third Street and ended at South Reserve and 39th streets, according to Missoula Police Officer Pat Erbacher.

The chase ended when the male suspect drove through a home fence. The suspect then fled on foot, and was later apprehended. He was in possession of a stolen gun.

The male suspect is being held on criminal endangerment, possession of drugs, D.U.I, and reckless driving.

There were no injuries reported by MPD.