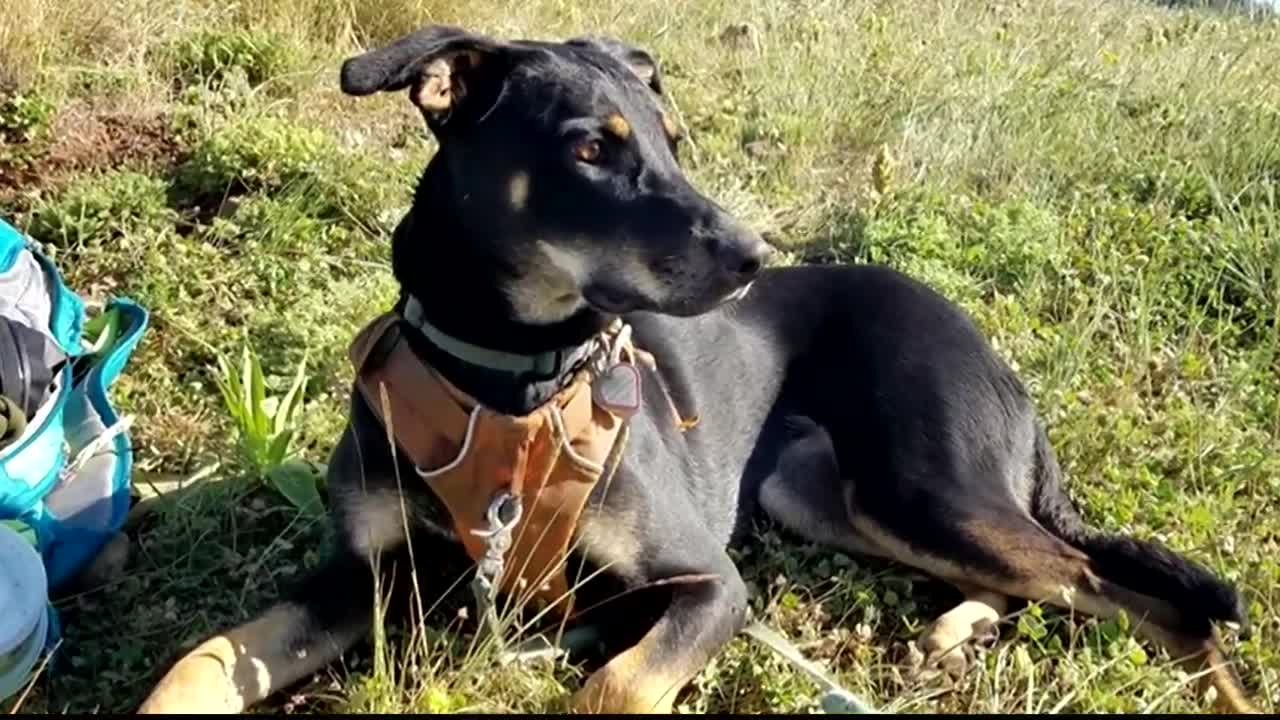 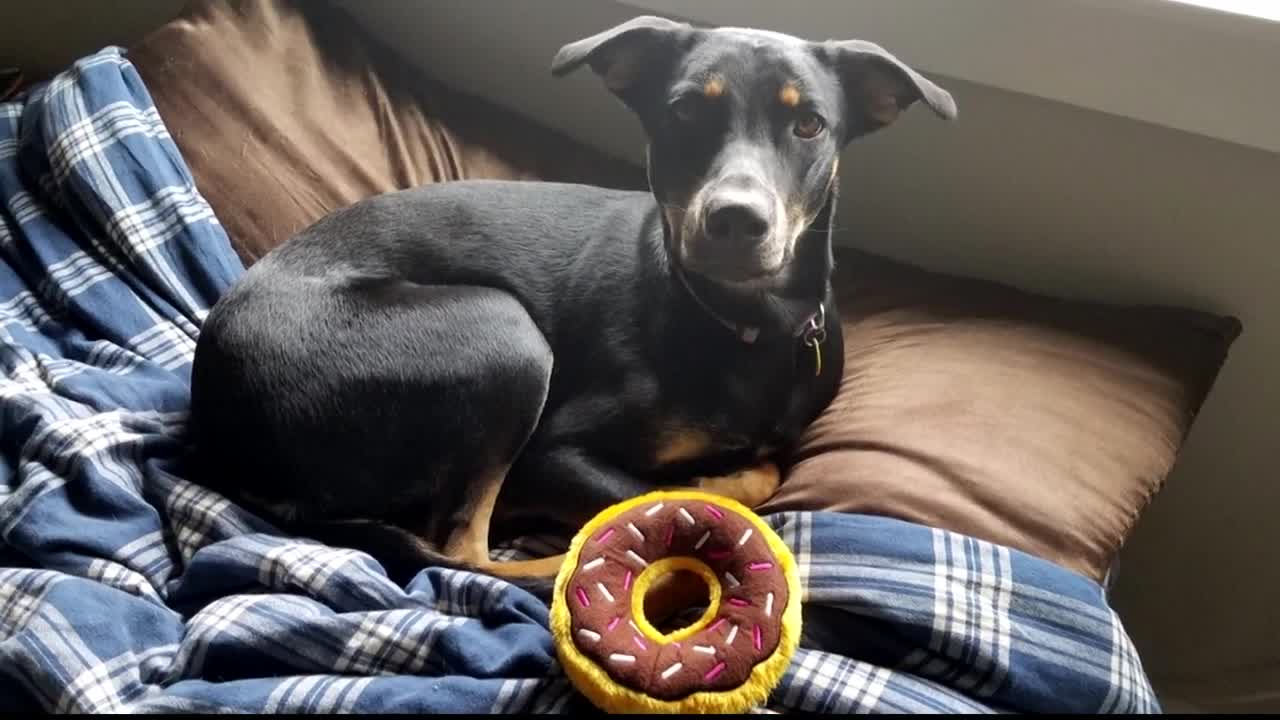 MISSOULA — Rachel Luger and Brian Dalpes experienced the unthinkable on Dec. 1 when their 17-month old dog Betsy became entangled in an illegal trap when they were out for their evening walk.

The trap was near the family’s routine walking path for Betsy, off of Hiberta Road in Missoula.

“We go down to this area all the time several times a week," Dalpes said, "and we were just doing our walk and she was kind of behind me a little bit and around the bend in the trail and I just heard a commotion, and heard what sounded like an animal fighting.”

Dalpes went to investigate, and he saw the trap was caught on Betsy’s neck. Dalpes succeeded in getting the trap of Betsy but the damage to Betsy’s airway was severe. Dalpes and Luger brought Betsy to the vet and performed CPR on Betsy the whole drive there.

“Dog owners should be aware of how to address this if this happens to their dog because it can very quickly and take a life," Luger said.

The whole experience was traumatic for Luger and Dalpes, and they want people to become educated about traps especially during trapping season to prevent this from happening to another family.

“I’ve always thought I should get educated on traps living in Montana and i just never really felt that urgency to take a class, and I saw opportunities, and I've never acted on that and so I would just urge people to seek out education on traps, so do not wait its trapping season right now and people need to know what to do," said Luger.

You can find more information about trapping at FWP’s website and the Western Montana Humane Society will host a class in January about being aware of traps.

The two men responsible for the trap were cited with state charges; one count of failure to appropriately mark the trap and one count of an illegal ground set.