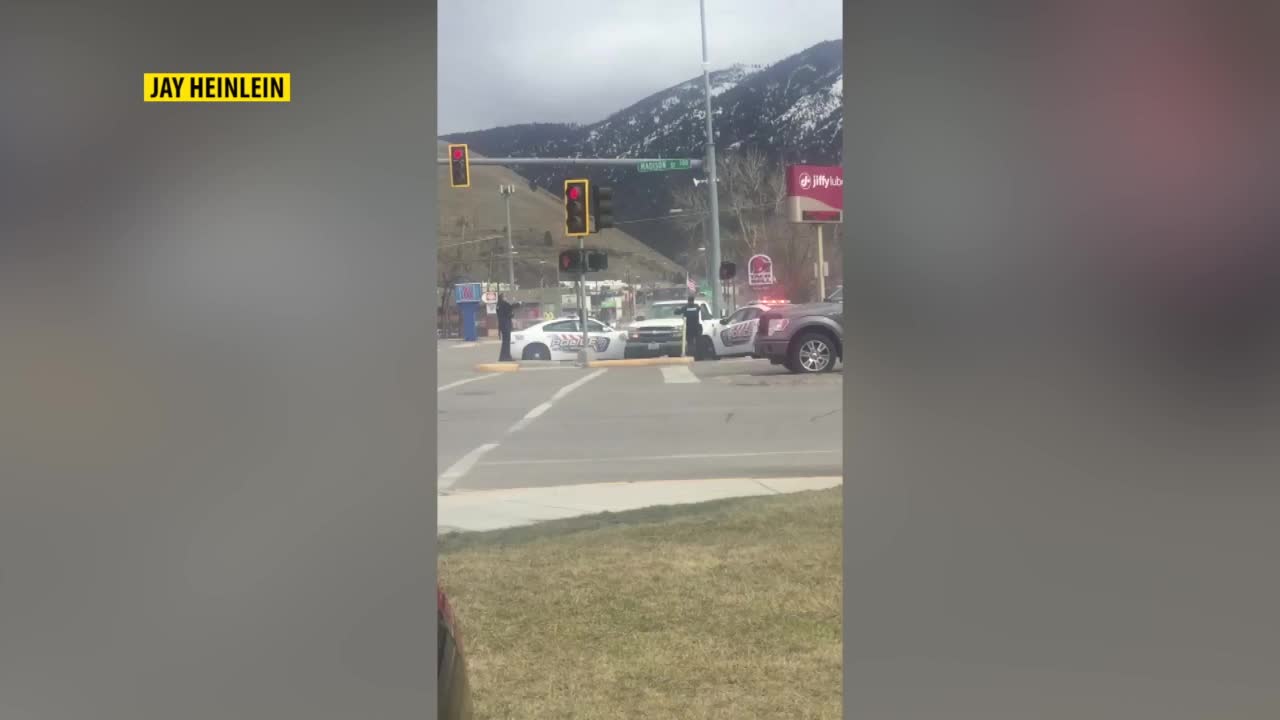 MISSOULA — 32-year-old Andrew Burd is in custody at the Missoula County Jail after stealing a vehicle and leading police on a chase through downtown Saturday evening.

The incident happened around 4:30 p.m. Saturday when police were able to identify a stolen vehicle near Washington and Spruce.

Police then pursued the vehicle through downtown and parts of the Lower Rattlesnake until they were able to subdue the vehicle.

Due to high speeds multiple officers pinned the vehicle at the intersection of Madison and Broadway and took the suspect into custody.

He was then transported to St. Patrick's Hospital to be evaluated and after being cleared was taken to the Missoula County Jail.

The chase caused a subsequent accident where officers say there were no injuries and no officers were injured either.

Burd is being charged with felony criminal endangerment and felony theft along with 4 other misdemeanors and traffic violations.