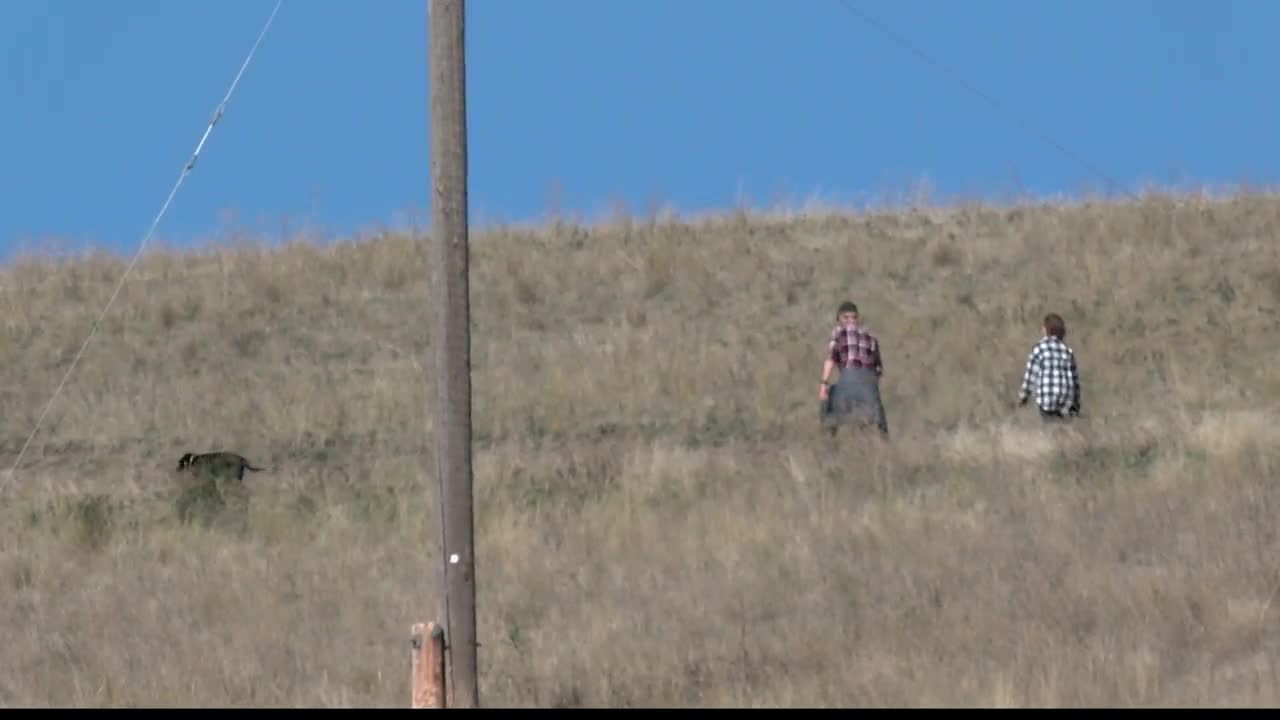 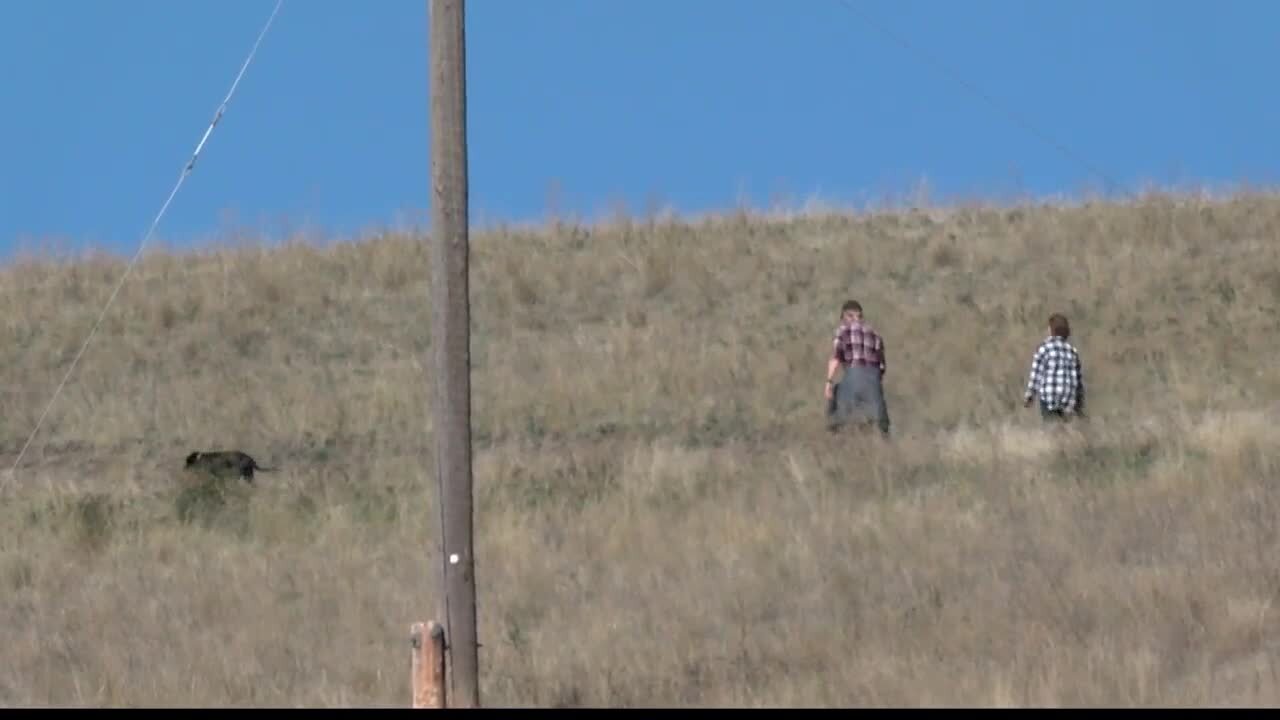 MISSOULA — The view from Waterworks Hill is an iconic piece of Missoula’s trail system but it could use a little upkeep.

The area will now serve as the city's first opportunity to put their open space grant money to work.

"It is going to be probably our first major capital improvement project that we kick off that's going to be partially funded by open space bond funds. Our hope is to start breaking ground when feasible in the spring early summer and have it completed by this time next year, Missoula Conversations Land Manager Morgan Valliant said.

Open space bonds only cover a portion of the project and to finish funding it the project requires money from outside sources.

"We're looking at a $600,000 to $650,000 project, and [the] open space bond fund [is going to] fund up to about $130,000 of that. So. it's a great opportunity where we have been able to do what we've always done with open space bonds and that's use that money as seed money to get projects through and find a lot of match," Valliant explained.

Not only are upgrades coming, but a lot more city open space is going to come from the project. Valliant said that the grant was made possible by the acquisition of Missoula Water by the city.

"There is 25 acres up there on the end of Waterworks Hill that was under private ownership, and we are going to be dedicating the majority of that to city open space," Valliant told MTN News. "So, we're gaining open space we are going to be able to build a real trail head for the first time ever at our highest use."