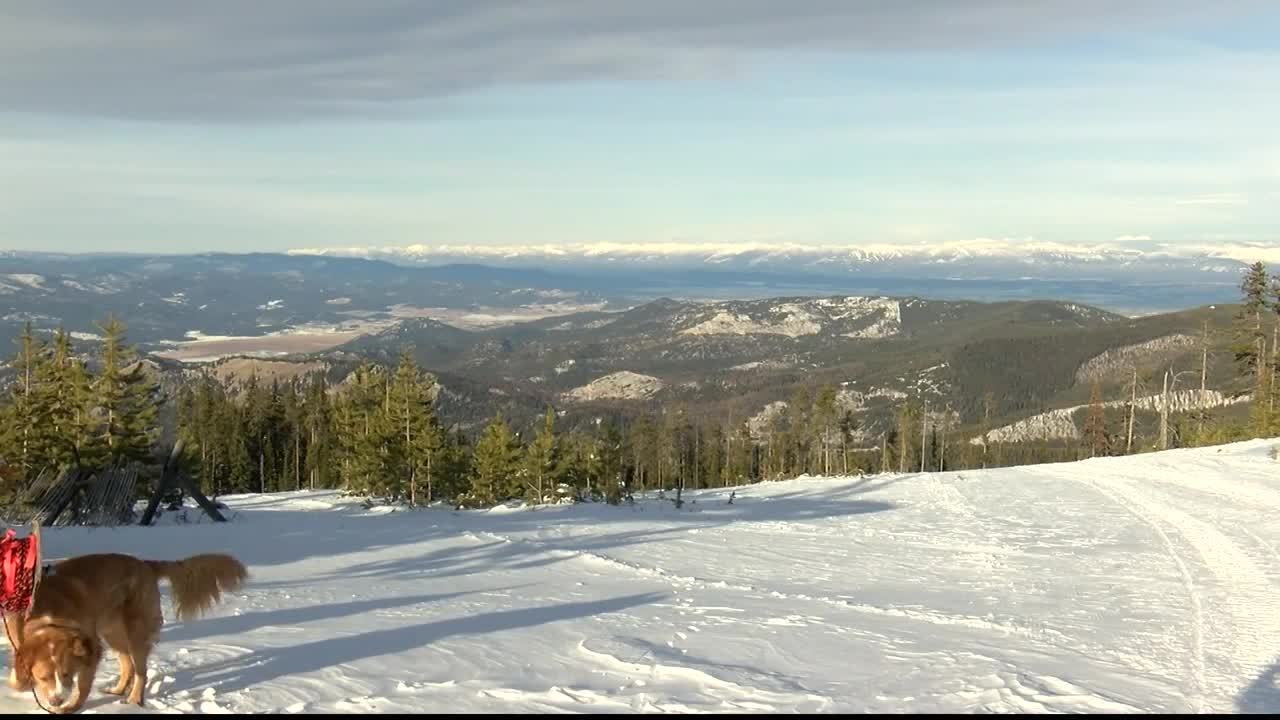 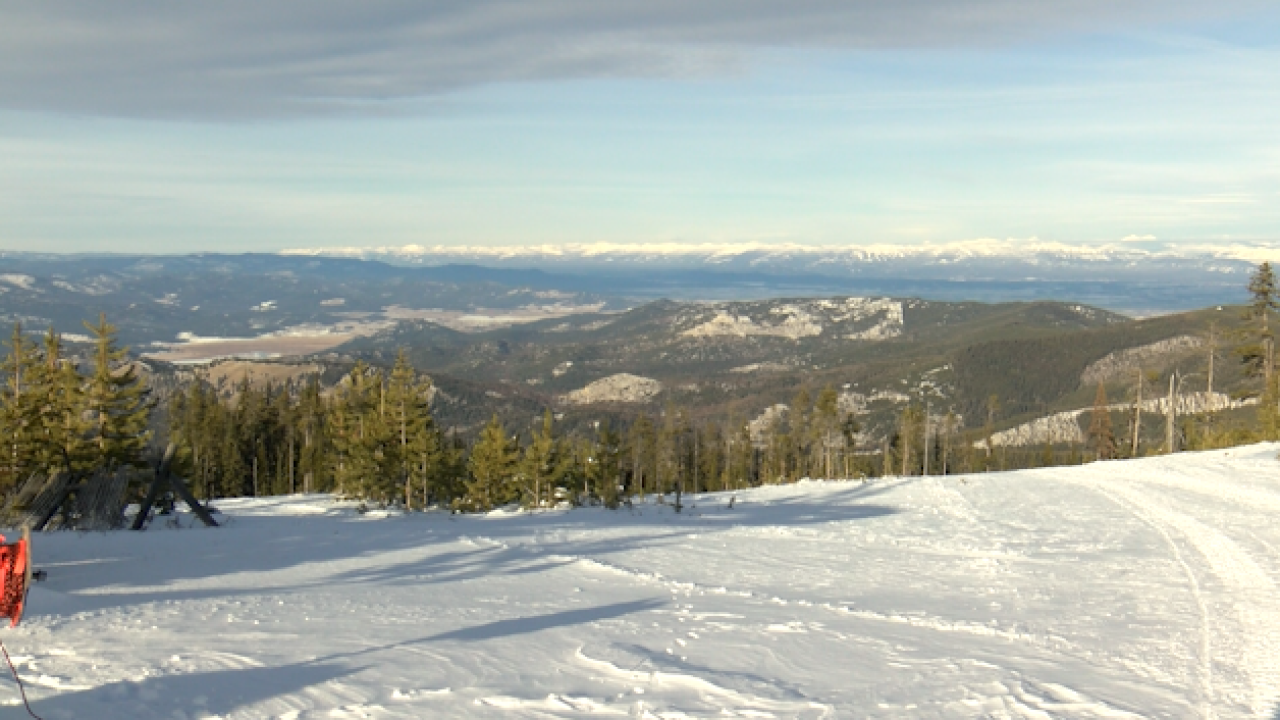 LAKESIDE — Blacktail Ski Area near Lakeside will officially open to skiers and boarders on Friday.

With a top elevation of 6,780 feet, the mountain consists of more than 1,400 feet of vertical elevation, with 3 chairlifts and a handle tow.

Blacktail Ski Area Marketing Director Arin Lever says mountain crews have been getting the base packed and grooming for the past month.

As of now, Lever says the partial opening includes Olympic lift and the upper half of Thunderhead. She says additional terrain will open if more snow falls Thursday.

“We’ll have about 50 percent of the terrain open, that being said there is snow in the forecast for Thursday evening, so if we get a nice little dump we will be able to open more terrain,” said Lever.

Lever says new features this season include a punch ski card punch that is good for 4 lift tickets for just $150. She says mountain crews are also working on adding more expert terrain for tree skiing.

Lever says the heart and soul of the mountain is the ski school, teaching beginner riders of all ages how to turn fresh tracks in the snow.

“You know what even grandparents learn to ski, we have a 70-year-old lady who is taking snowboarding lessons this Christmas holiday with us, Blacktail is really a place for the entire family to come,” said Lever.

Blacktail is open every day through the holiday season and will switch to a Wednesday through Sunday schedule after January 5th.