FBI seeking suspects skimming from ATMs in Montana and Washington 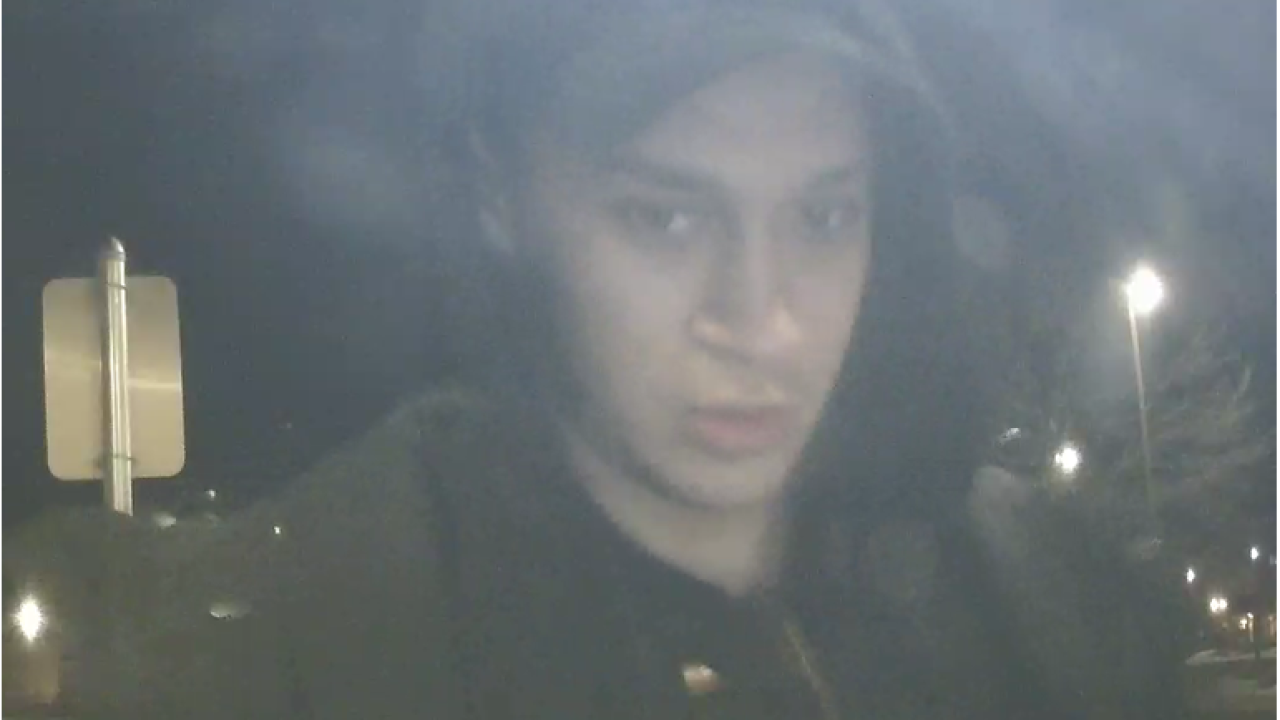 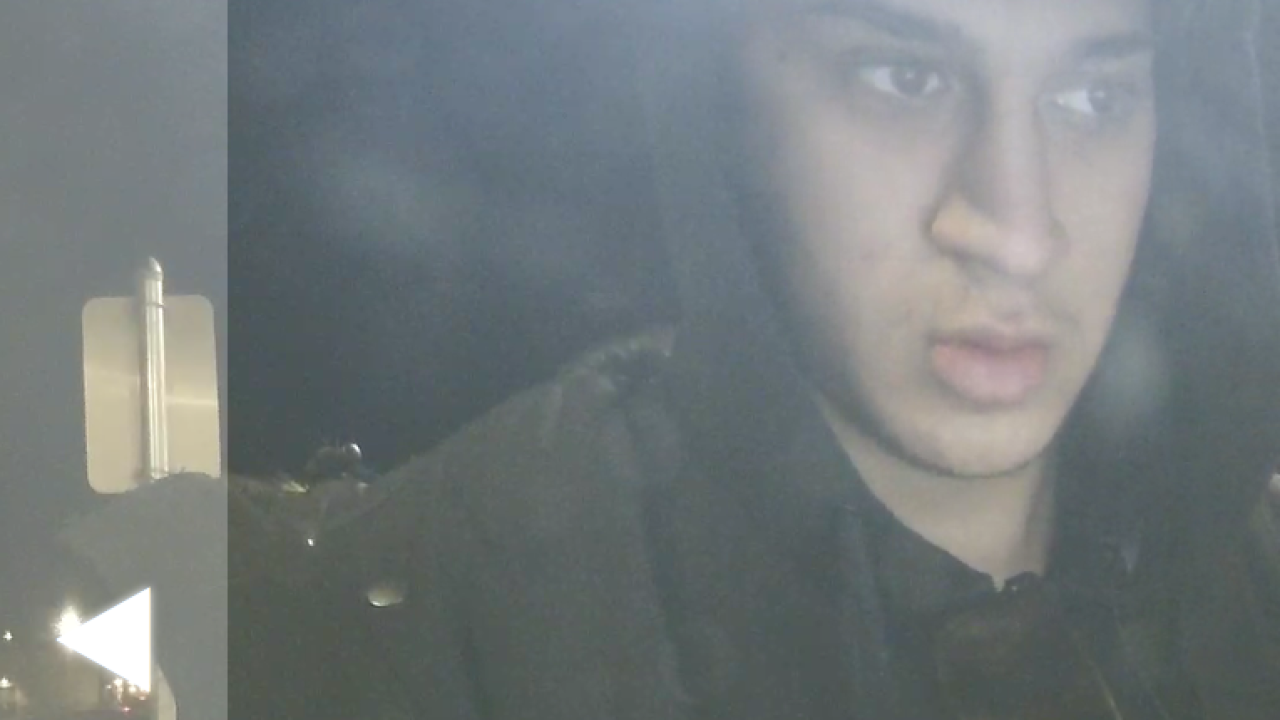 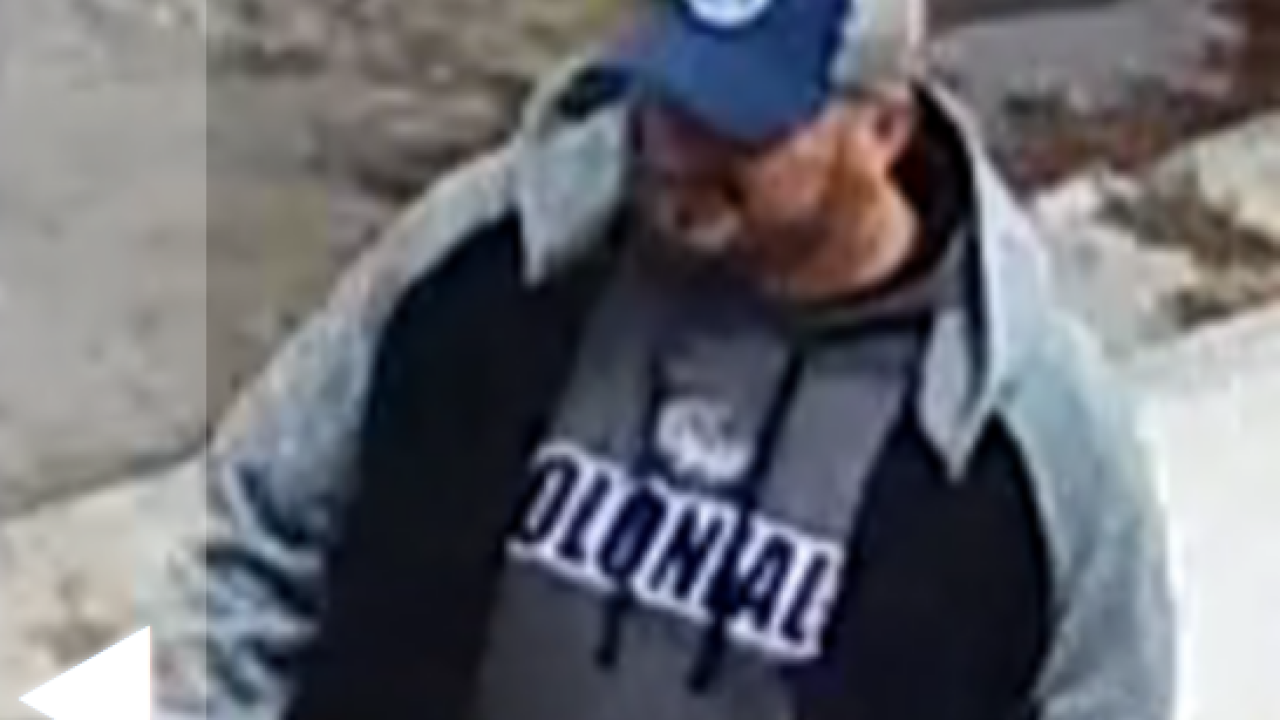 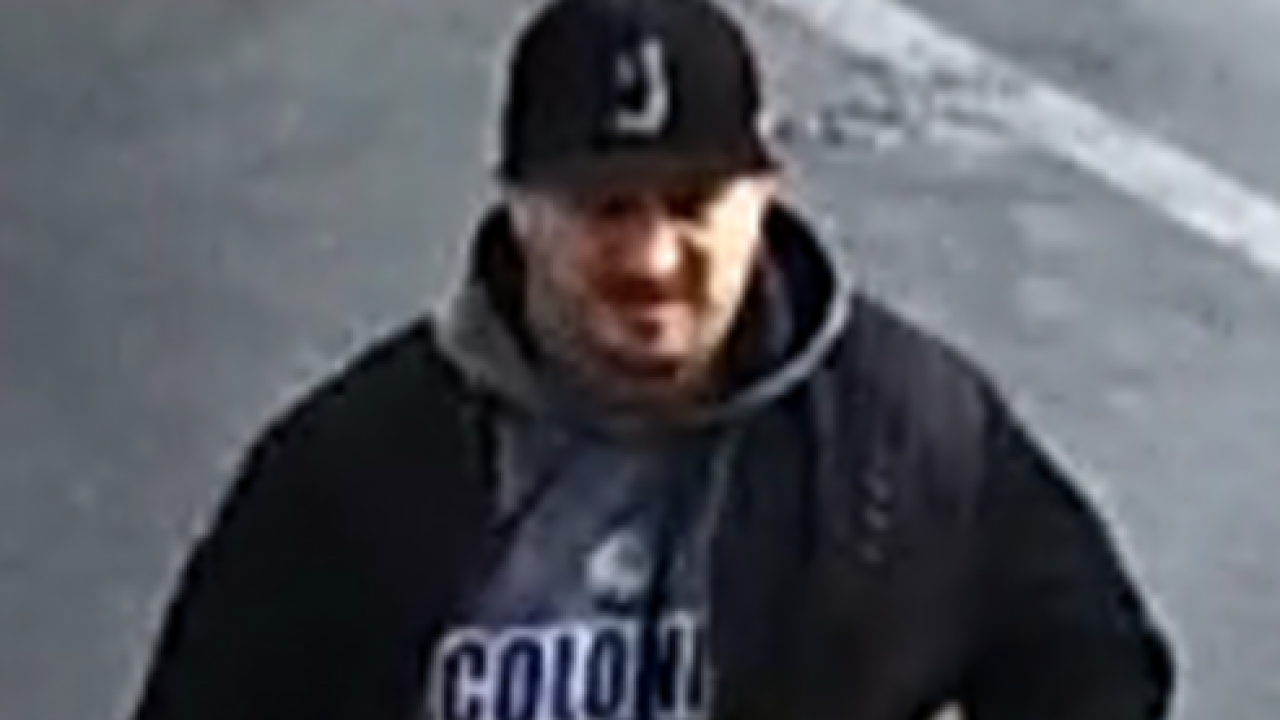 The FBI is asking for the public's assistance in identifying persons responsible for placing skimming devices on ATMs in Washington, then using the skimmed information in Montana.

In early March, the unknown suspects placed skimming devices on ATMs at various locations in Vancouver, Washington. The devices were installed for the purpose of recording information from the debit and credit cards inserted by customers at those locations.

Between March 9 and March 10t, nformation stolen via the skimming devices was used to make fraudulent withdrawals from ATMs at credit unions in Missoula.

During the course of the investigation, it was discovered that skimming thefts had also occurred between March and April at various locations in Deerlodge, Frenchtown, Butte, and Ennis.

Anyone with information regarding this case is asked to call the FBI's Salt Lake City Field Office at (801) 579-6195.