UPDATE: Missing endangered man with dementia from Missoula has been found and is safe 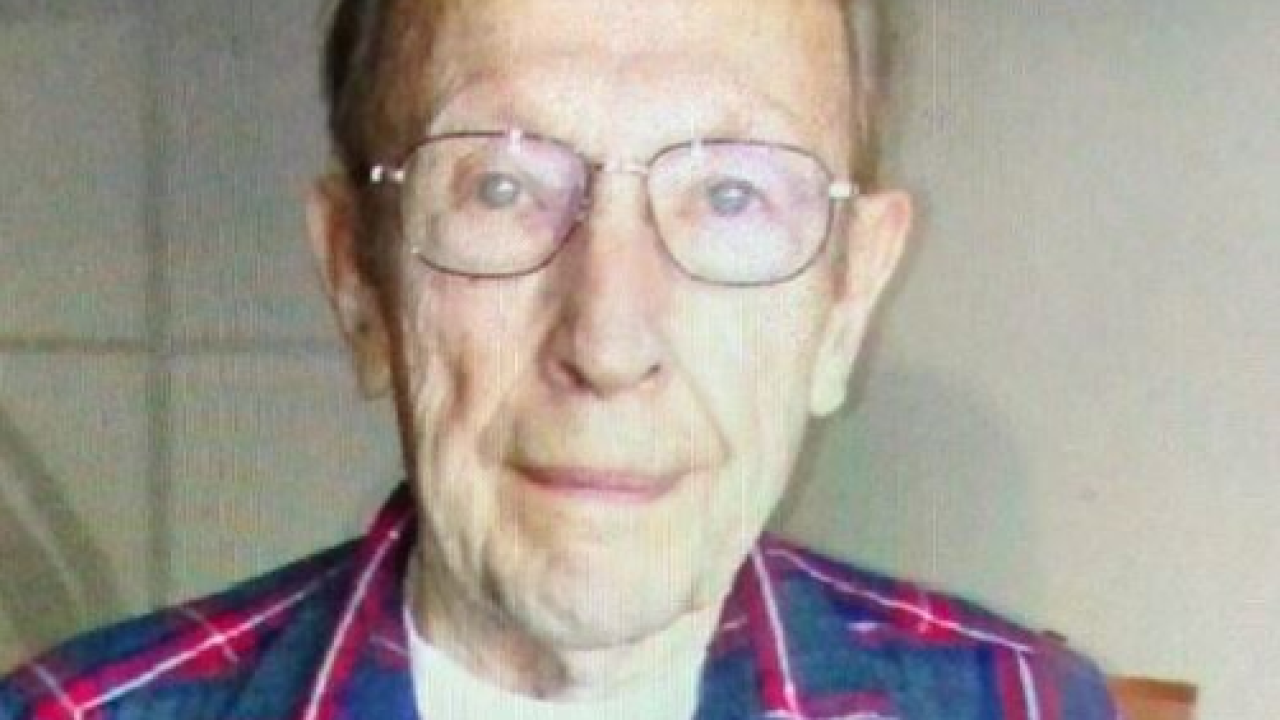 Robert Vasecka has been found and is safe, according to the Montana Department of Justice.

No other details were released.

Robert Vencent Vasecka, 85, drove away from a senior care facility in Missoula at 8:20 Tuesday morning, he is possibly heading to North Dakota.

Robert suffers from dementia and high blood pressure and has not taken his medication. If you have any information on Robert, please call Missoula PD at 406-552-6300 or dial 911.