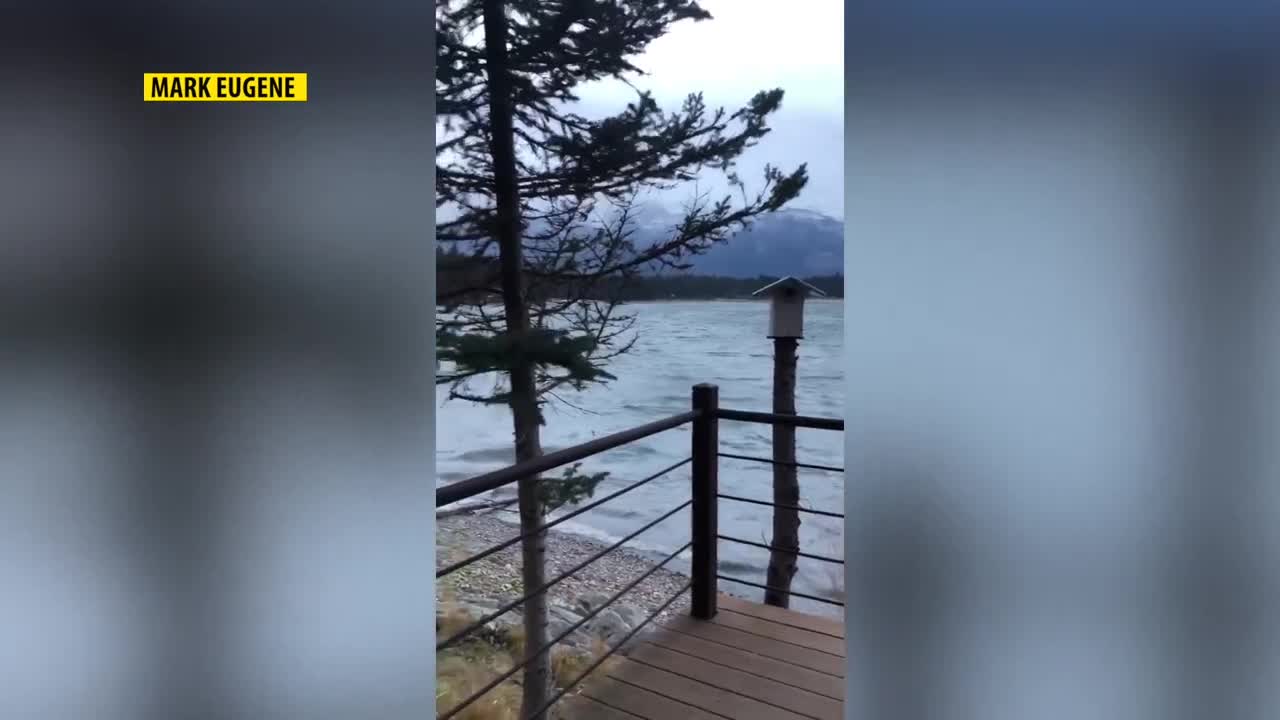 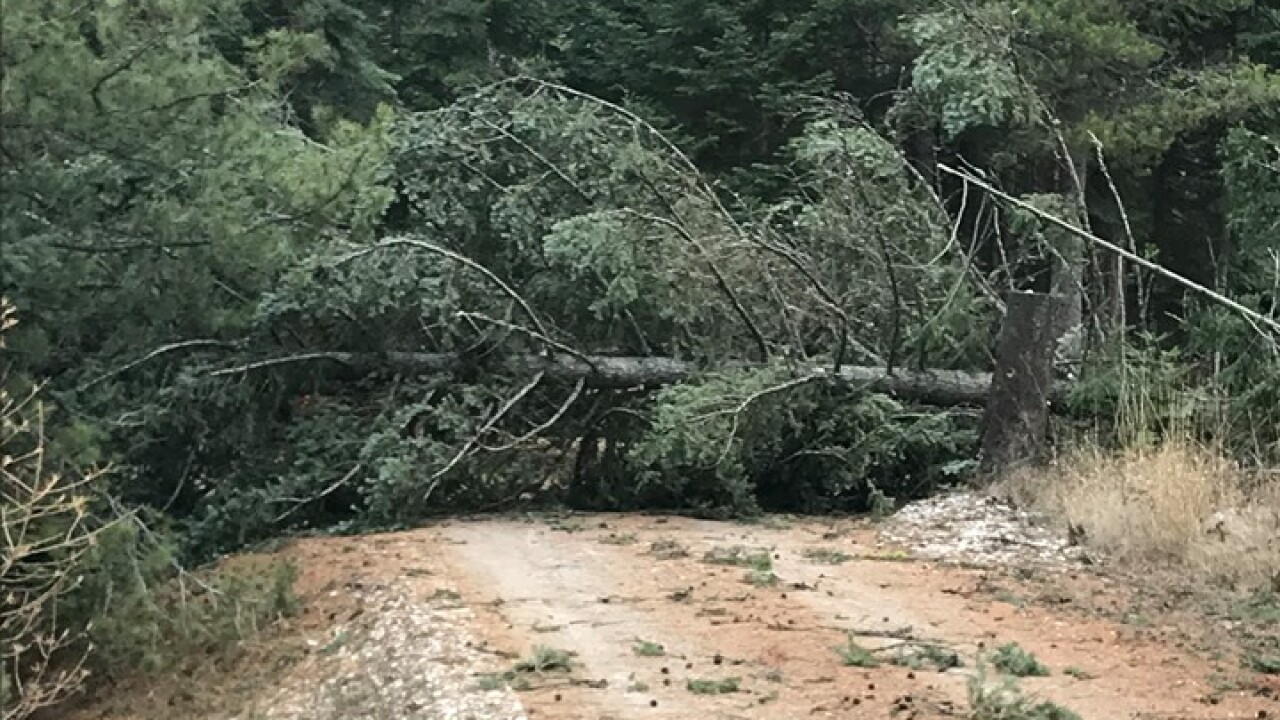 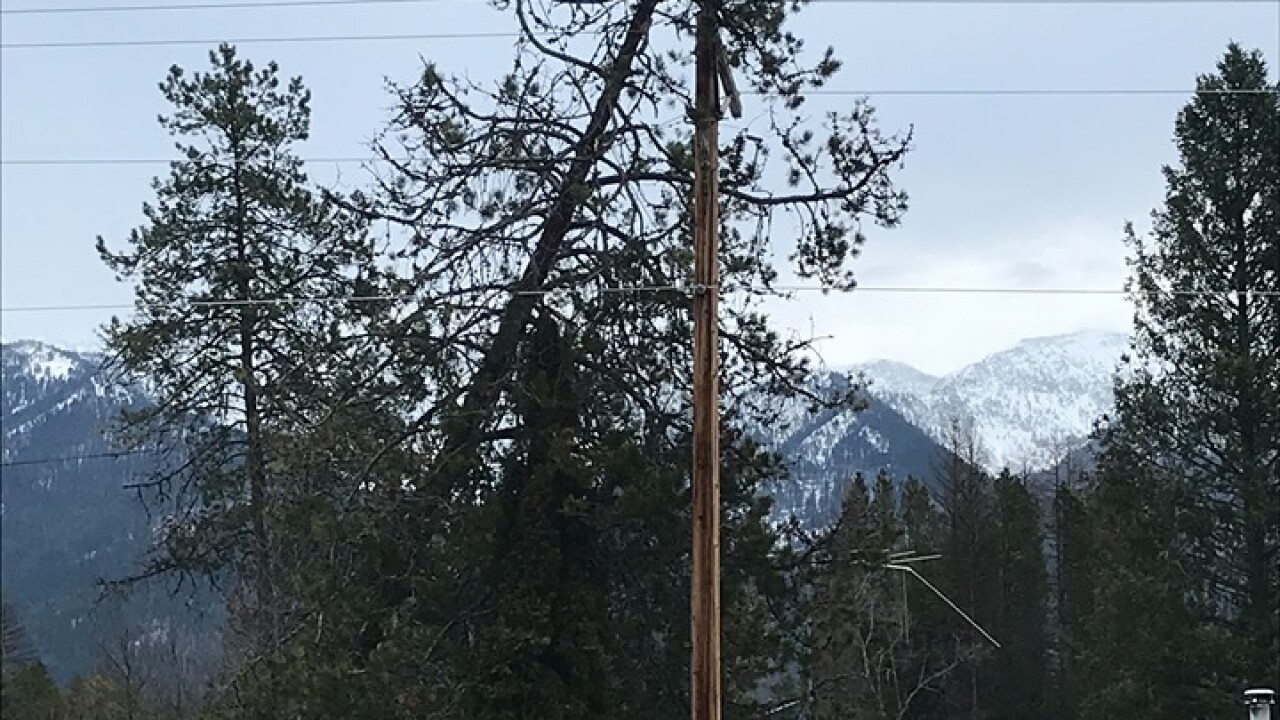 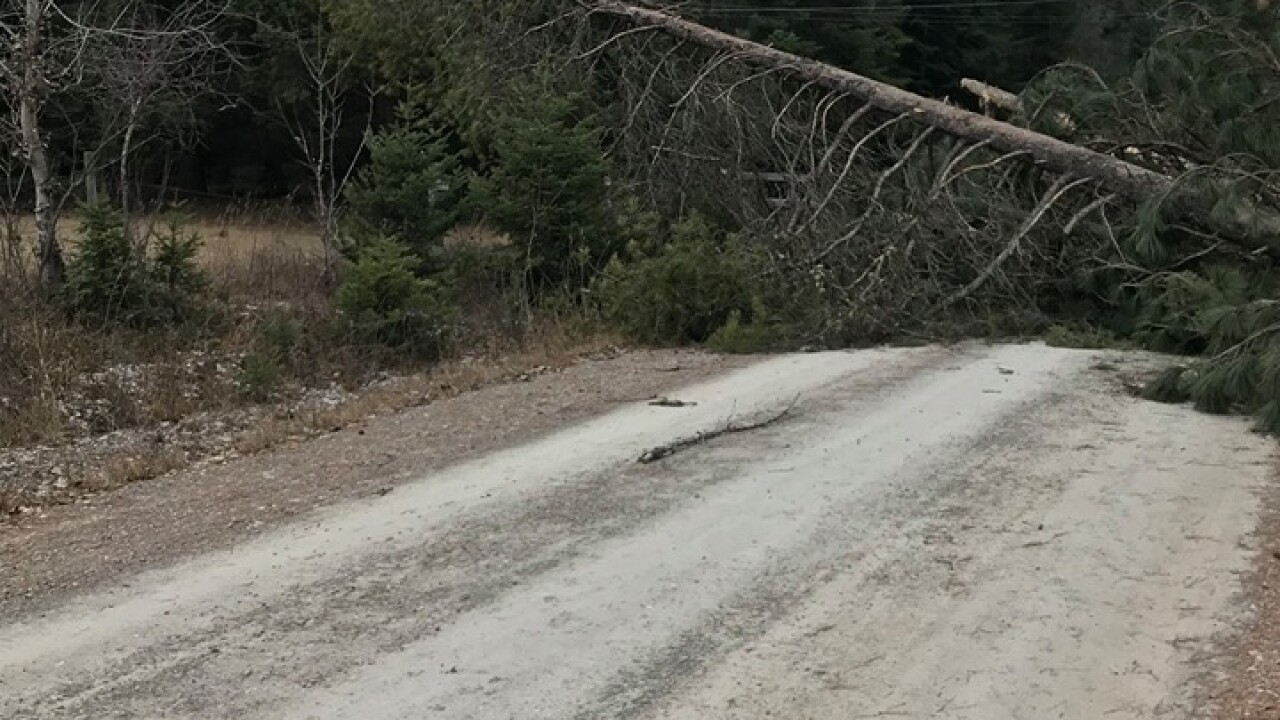 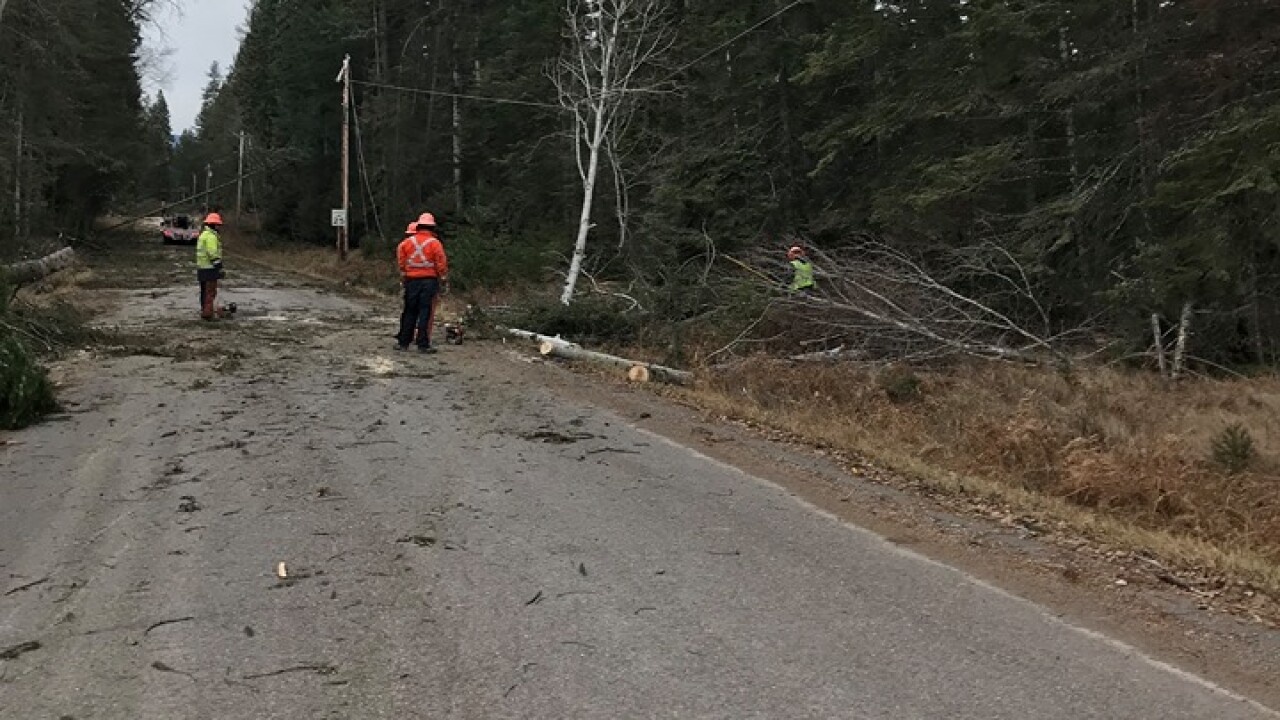 Flathead Electric Cooperative crews are currently working in Columbia Falls, Echo Lake and down the Swan along Highway 83.

FEC says they have all hands on deck working to restore power. The Coop also anticipates additional outages in Northwest Montana until the high winds subside.

Wide spread power outages are being reported across the Flathead and Swan valleys due to the latest winter storm moving through the area Wednesday.

FEC reports high sustained winds since 3:30 a.m. are causing trees to fall into power lines and other damage to electrical equipment.

They say crews are responding, but progress in some areas will be slow until the winds die down.

They ask that residents bear with them as they work to restore power as quickly and safely as possible.

The forecast remains on track for a strong wind event to impact all of western Montana Wednesday.

High Wind Warnings have been issued for all of northwest Montana where gusts could reach 50 mph-to-60 mph.

Wind Advisories are in place for west-central and southwest Montana where winds could gust around 40 mph-to-50 mph for the Missoula Valley and the Potomac/Seeley Lake Region, and 25 mph-to-35 mph for the Bitterroot Valley and the Butte/Blackfoot Region.

Flathead Lake remains an area of particular concern. Impacts could include damaging winds that blow down trees and power lines, large waves of at least 6 feet or higher and freezing Spray due to large waves, strong winds and cold temperatures.

This is a very rare wind event, however, all the ingredients are there for it.